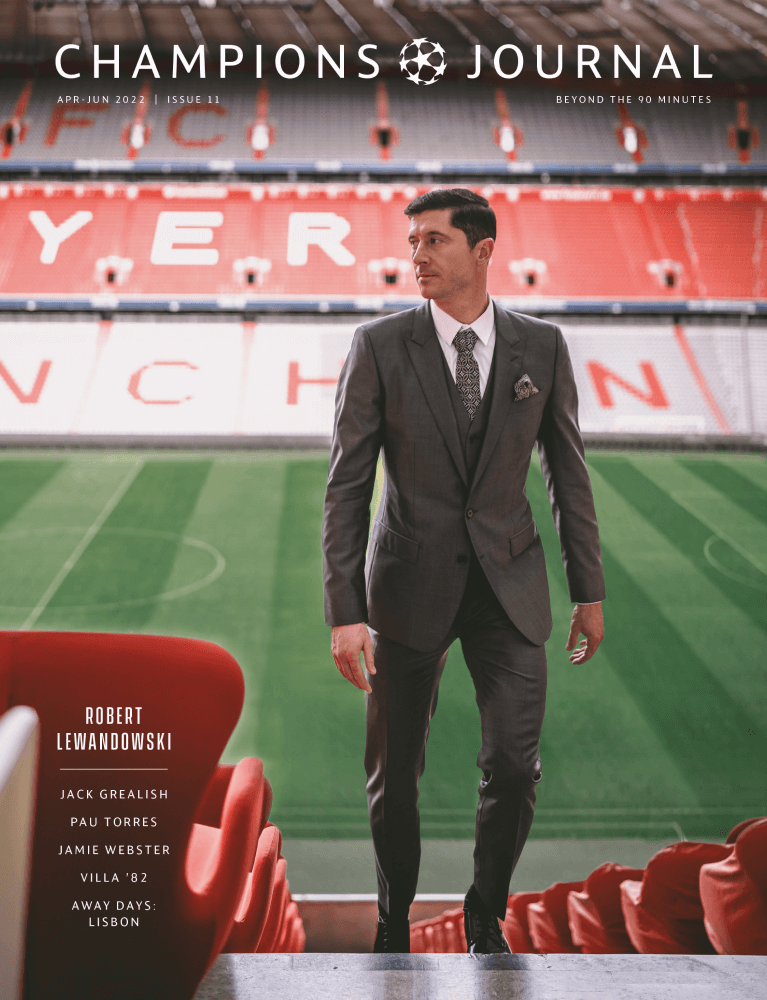 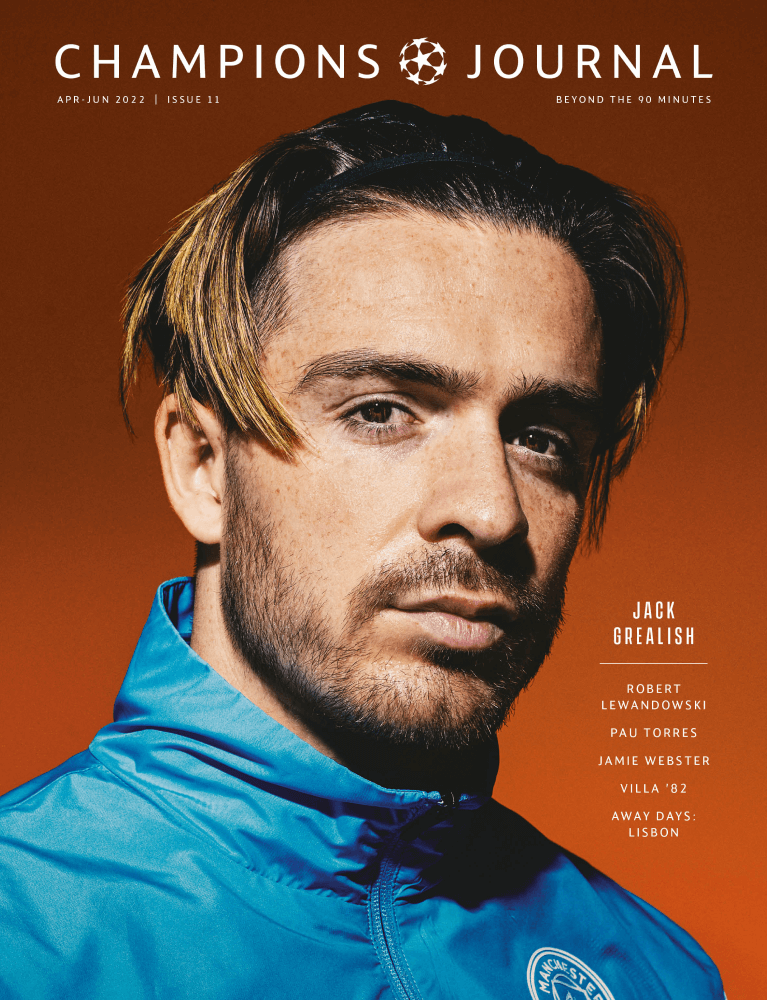 Top of the world

We’ve got a bumper line up in issue 11 starting at the top with the world’s most prolific striker Robert Lewandowski and Manchester City’s flamboyant England international Jack Grealish.

Lewandowski’s 100th game in the competition gave us good reason to head to Munich to talk goals and glory with the 33-year-old, who shows no sign of slowing as he bids to top the Champions League scoring chart for the second time in three years.

At the other end of the spectrum, our second cover star, Jack Grealish, is just getting his first taste of the Champions League, and judging by City’s progress so far, the main course has yet to come. We’re looking forward to seeing how the campaign concludes.

Elsewhere, we learn about Jürgen Klopp’s influence on the budding musical career of English pop star Jamie Webster, Alexia Putellas gives us an insight into how she rose to the top of the women’s game and we speak to American photographer Mel D. Cole on what it’s like to take Lionel Messi’s portrait.

Deputy editor Dan Poole, meanwhile, hits the road to sample an away day in Lisbon and 40 years on, Simon Hart, talks to the men who fired Aston Villa to European Cup glory in 1982. All that and more in issue 11 of Champions Journal. 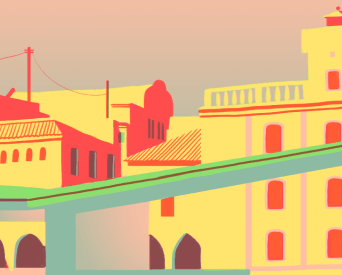 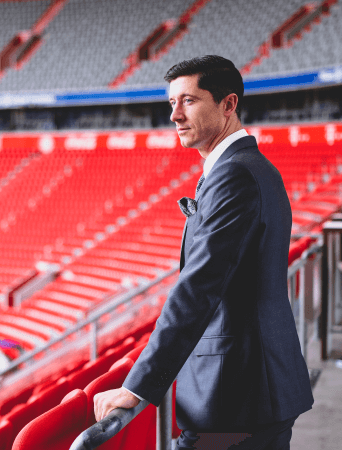 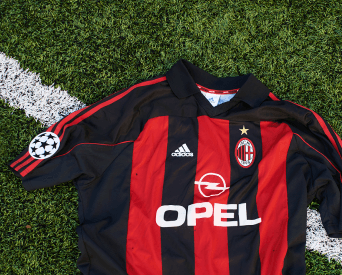 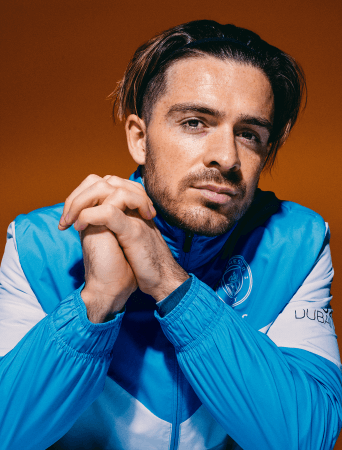 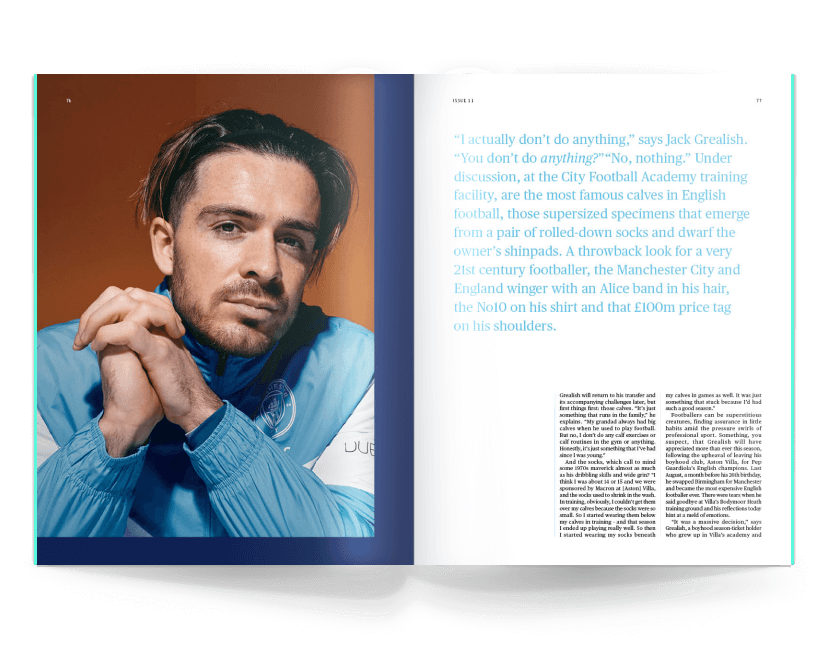 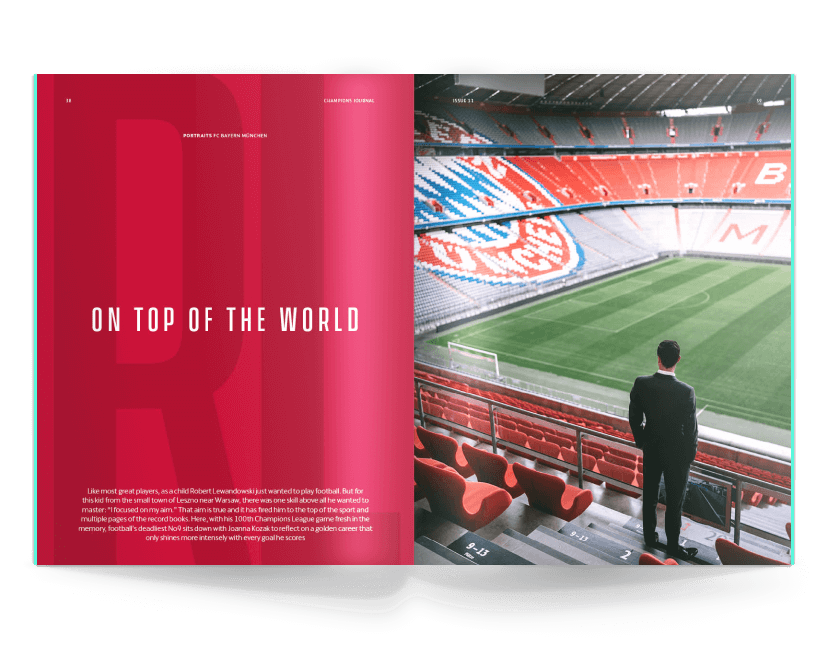 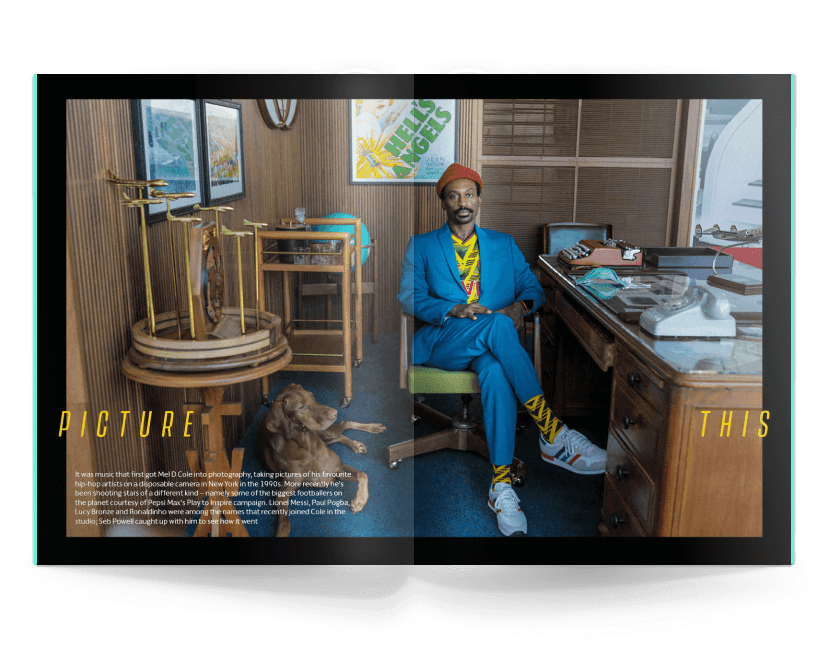 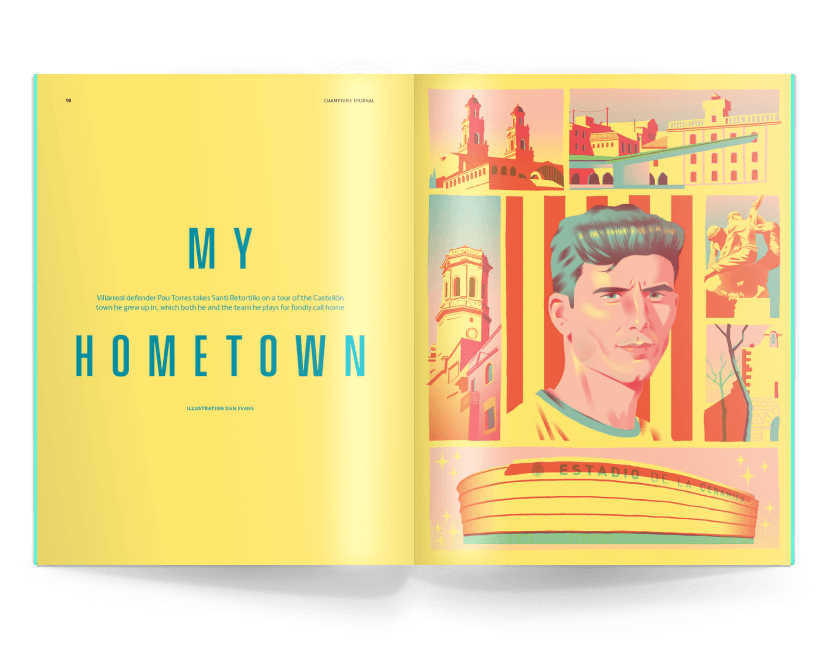 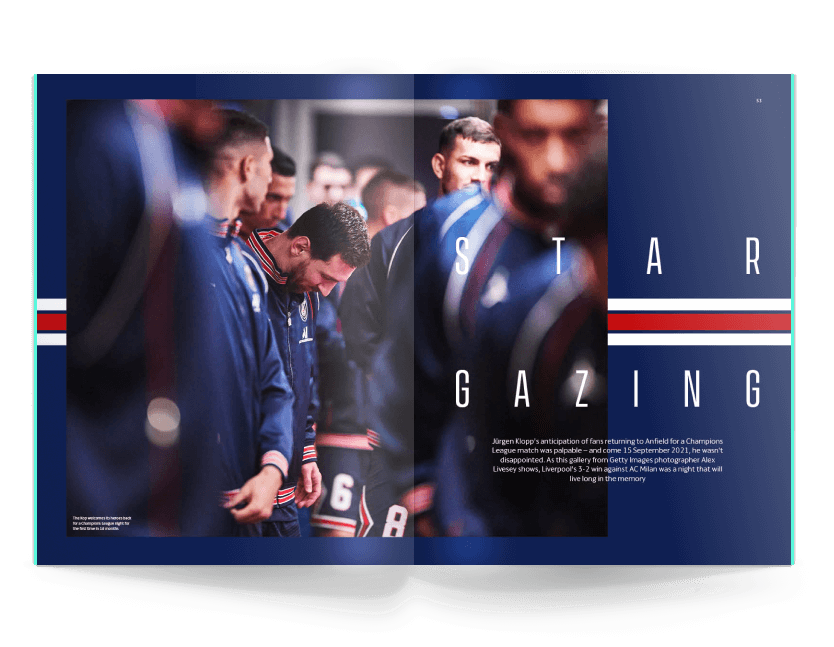 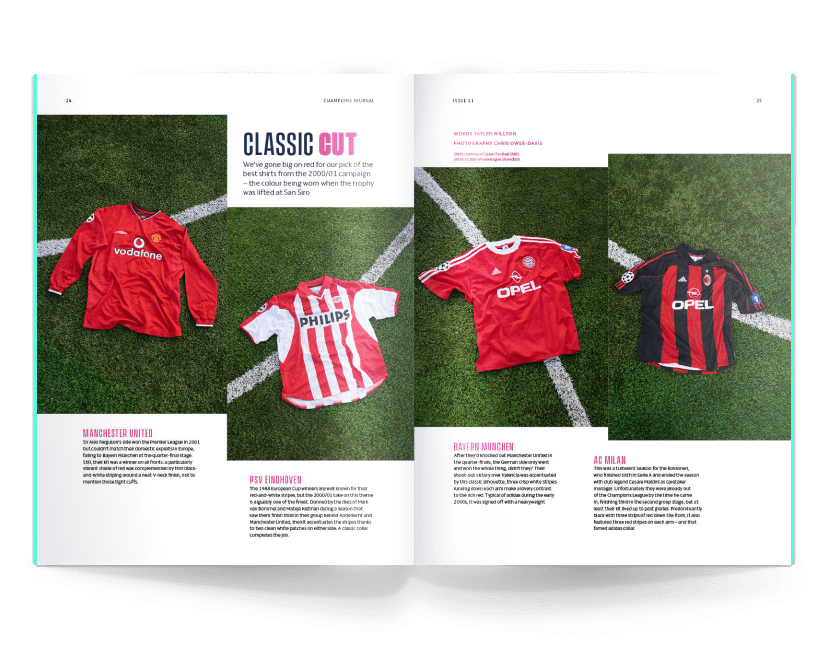 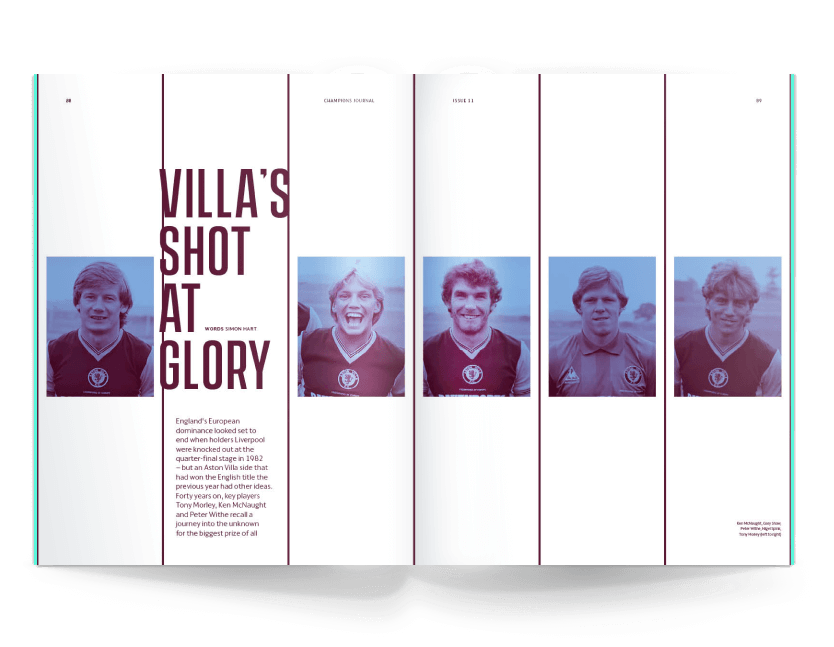 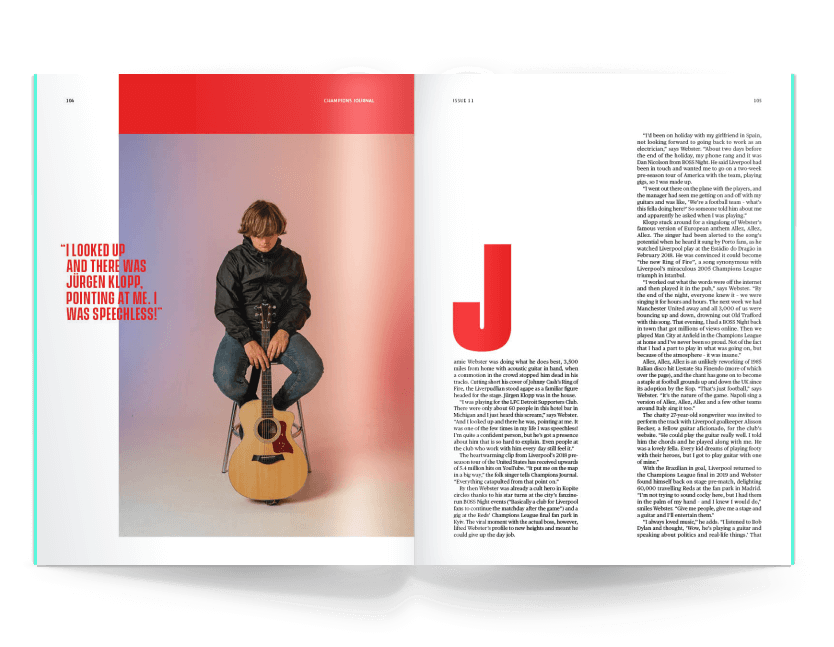 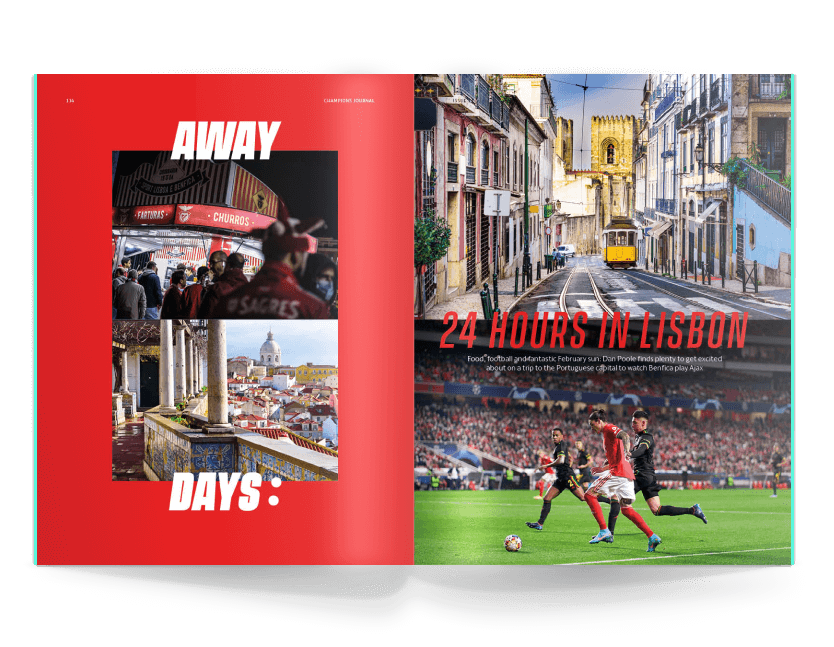 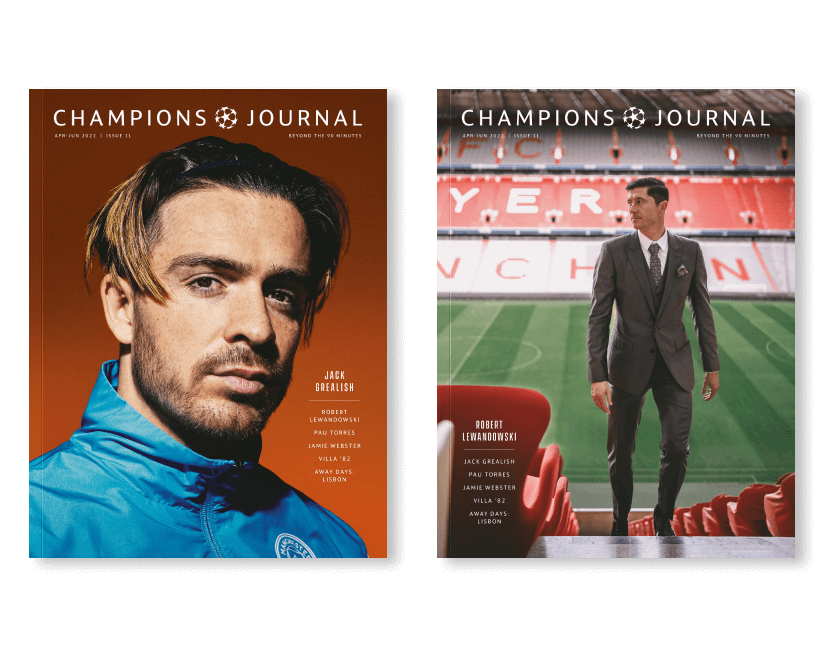 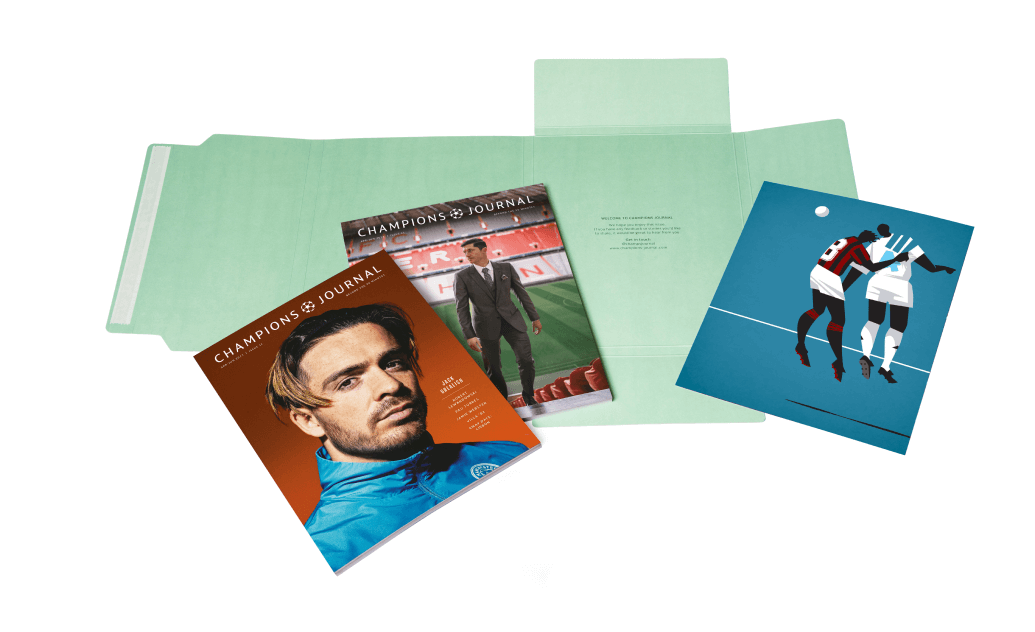