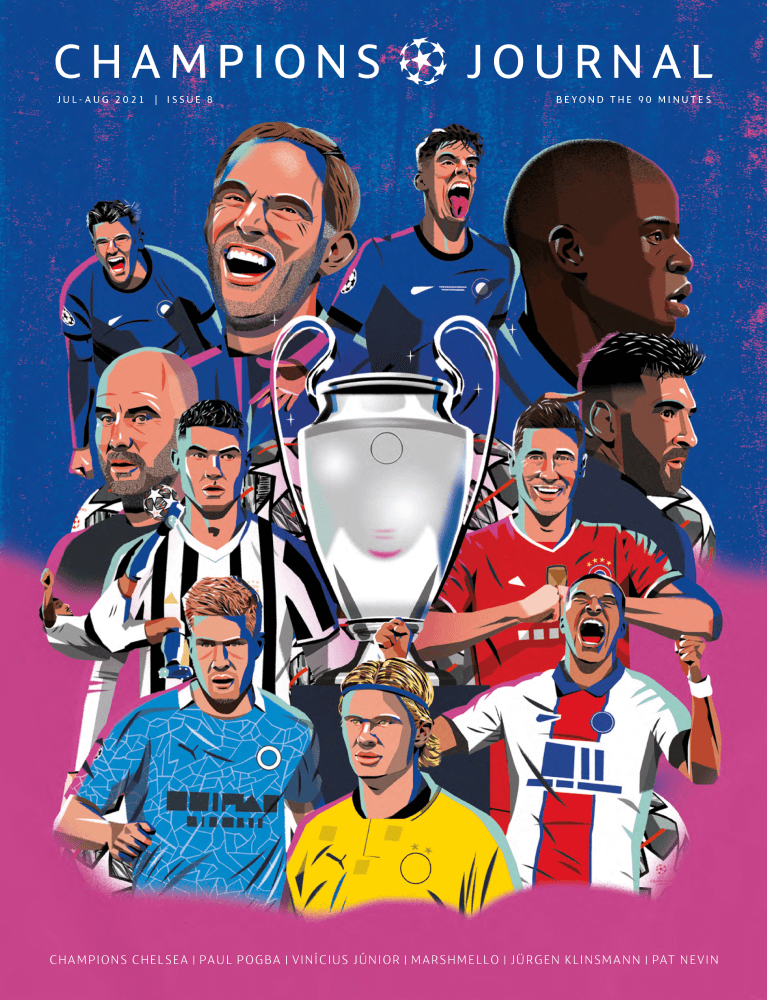 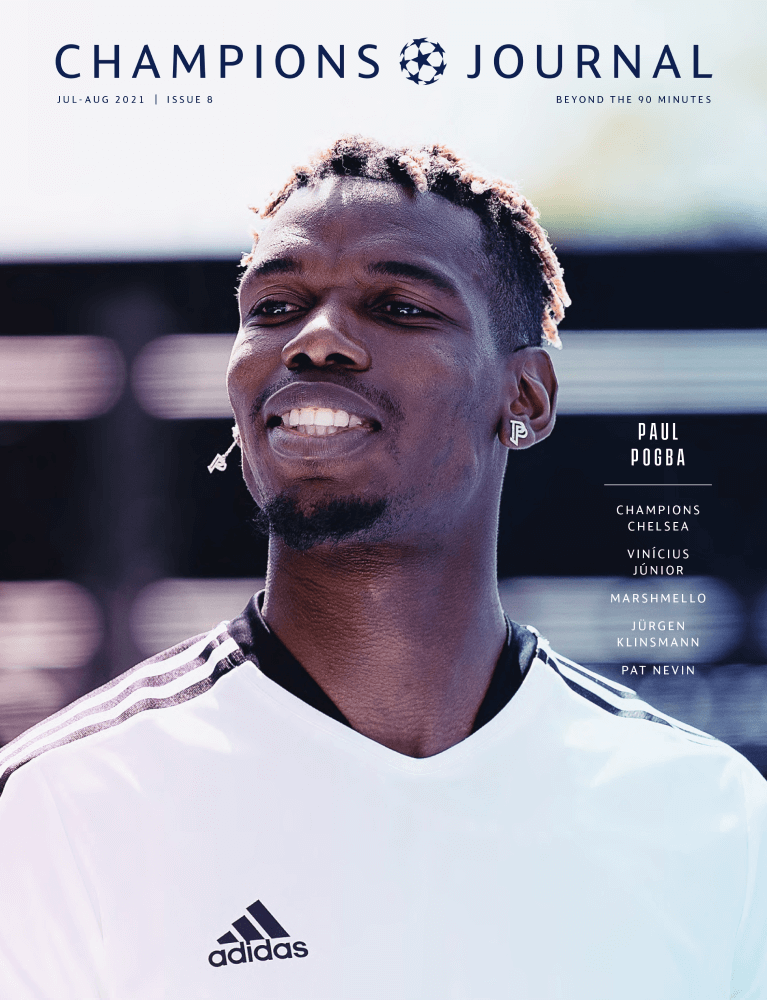 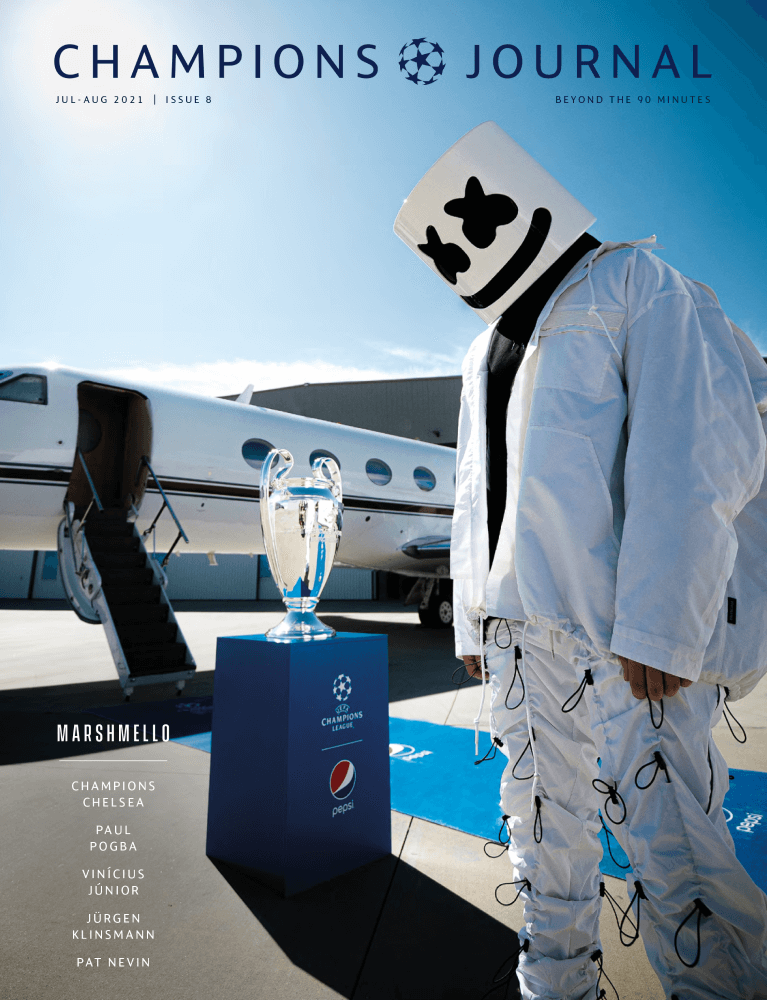 08
Top of their game

Top of their game

It was great to see the season end with fans back in the stands at the Champions League final in Porto. And in issue 8 of Champions Journal we pay tribute to 2021 winners Chelsea with a photo gallery of their big day out in the northern Portuguese city.

Just 25 days after the final, the new season was already up and running. Our first stop of 2021/22 was Albania, where Kosovan champions FC Prishtina won through the preliminary round tournament to reach the first qualifying round. From there, on to Bodø in Norway, to learn about the sustainable ethos underpinning a new era at the first-time Norwegian champions.

That’s not to say we’ve shied away from the bright lights and big names in issue 8. We’ve talked Neymar and Drogba with DJ and producer Marshmello; family and heroes with Paul Pogba; and Vinícius Júnior’s drive to succeed at Real Madrid. And with the Super Cup taking place in Northern Ireland, Jim Gracey tells us tales of Belfast’s favourite son, George Best. Jürgen Klinsmann takes his picks of the 2020/21 campaign, former Chelsea and Scotland ace Pat Nevin tells us about the art of writing and Sheridan Bird takes us a on a tour of Milan. That and a whole lot more. 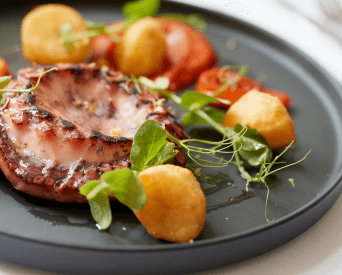 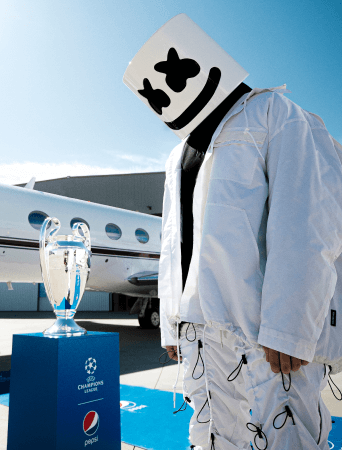 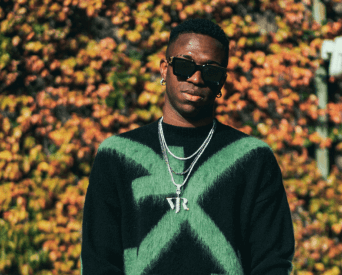 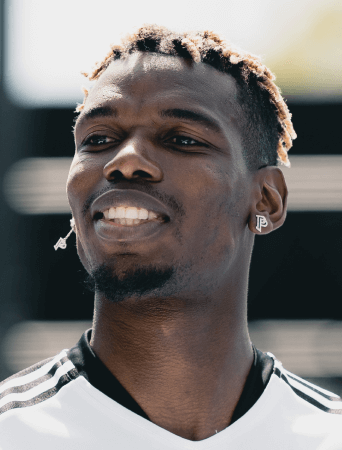 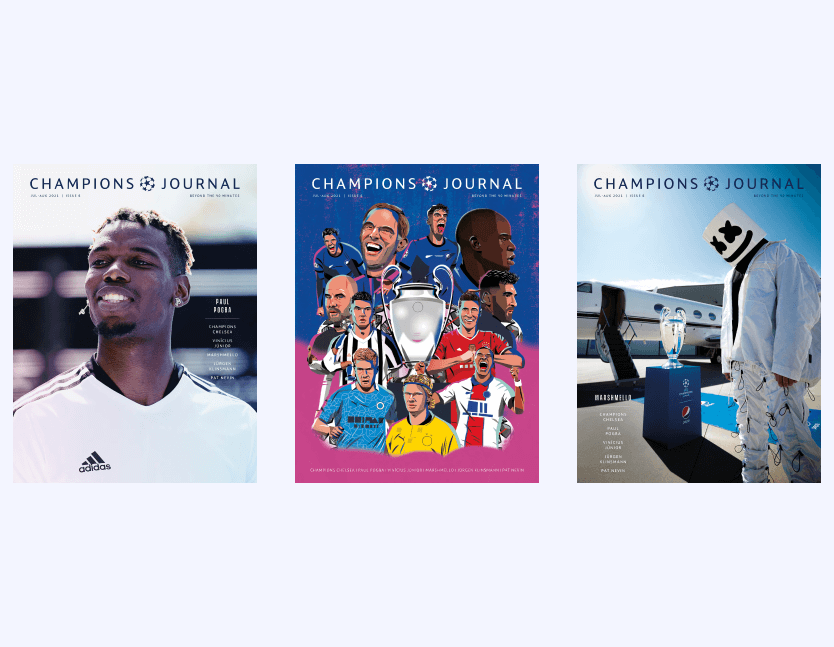 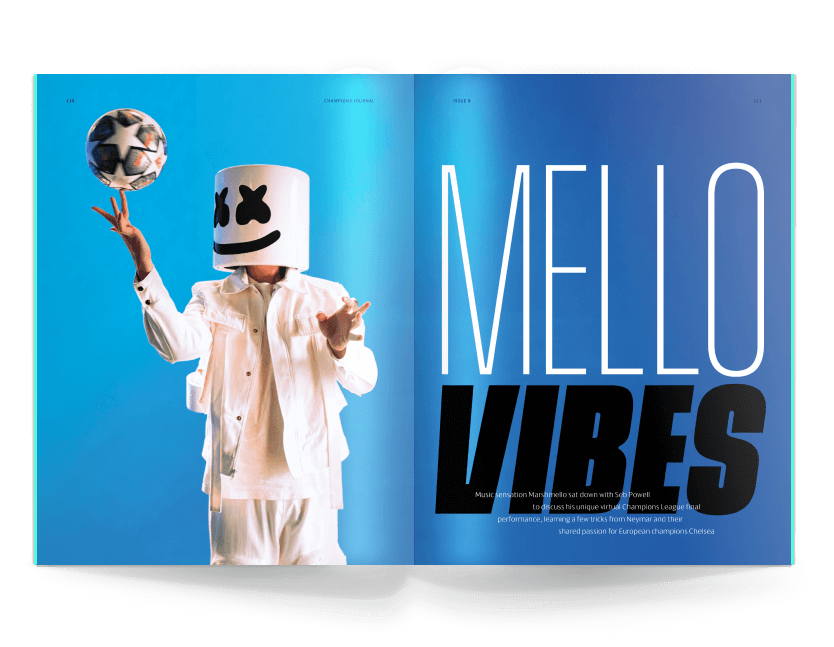 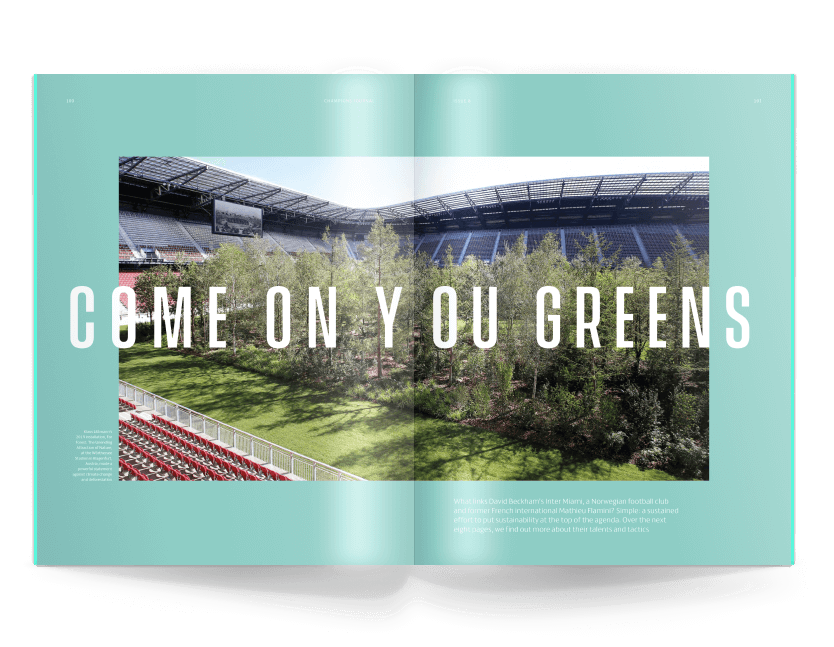 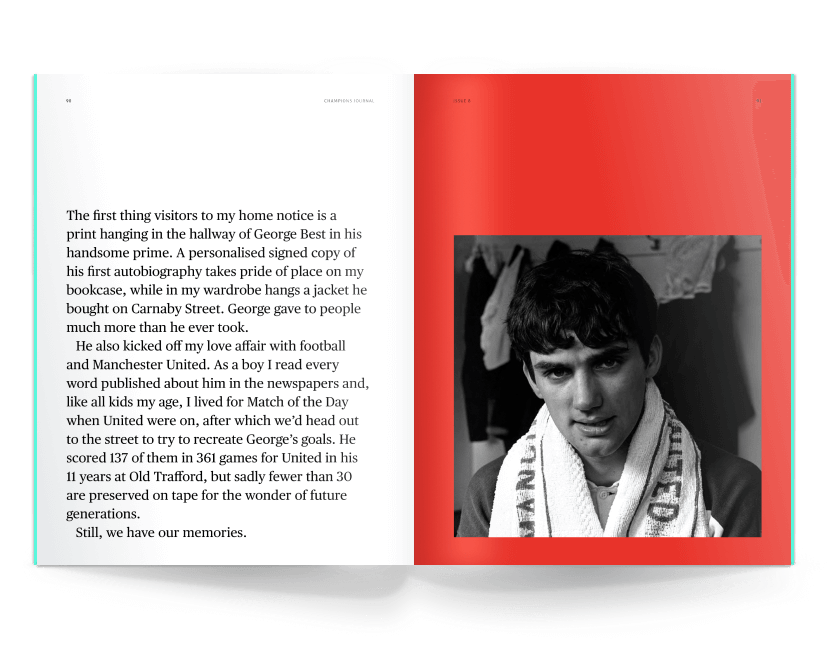 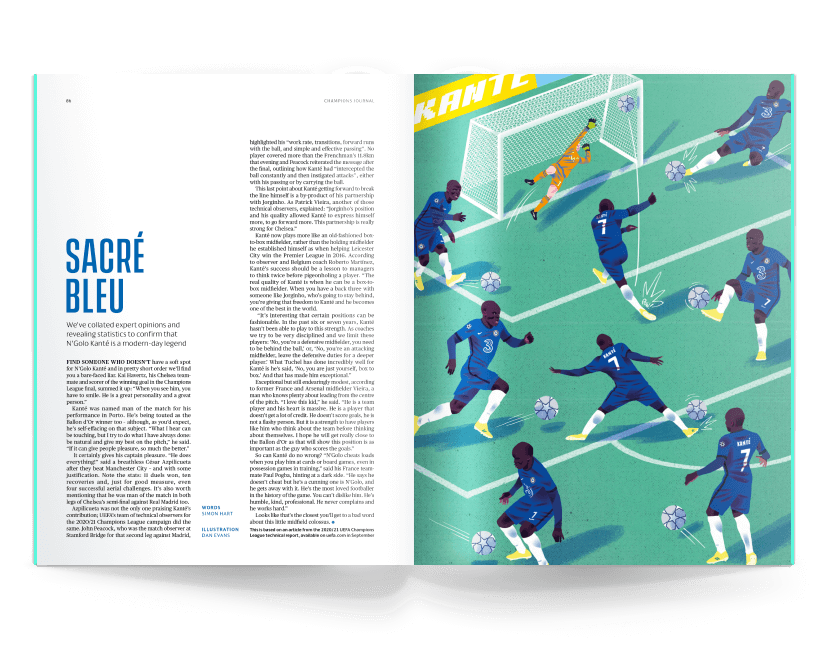 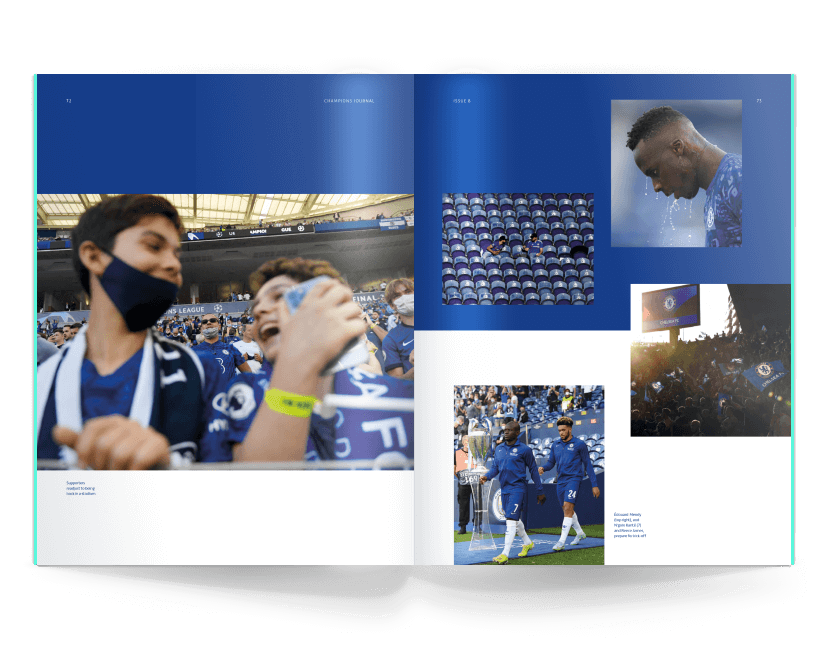 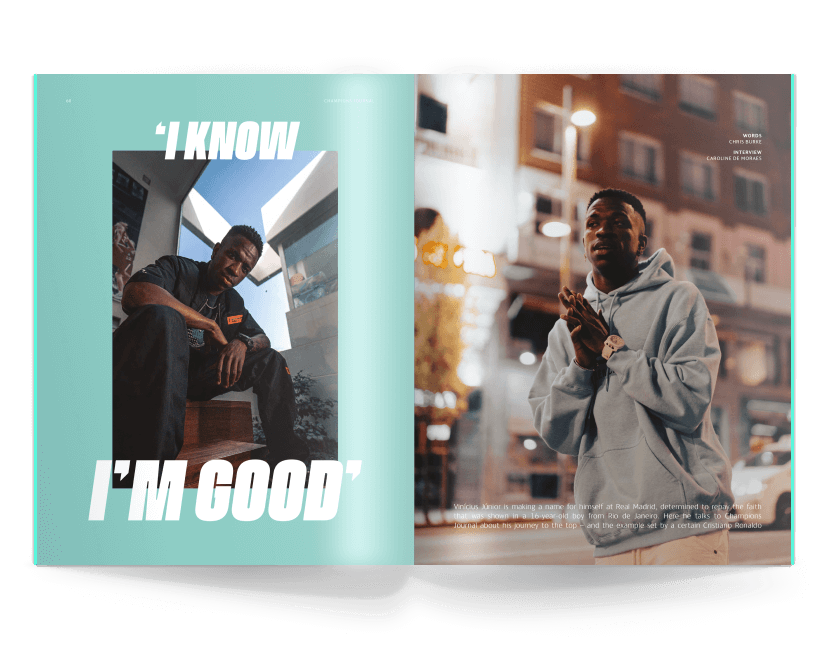 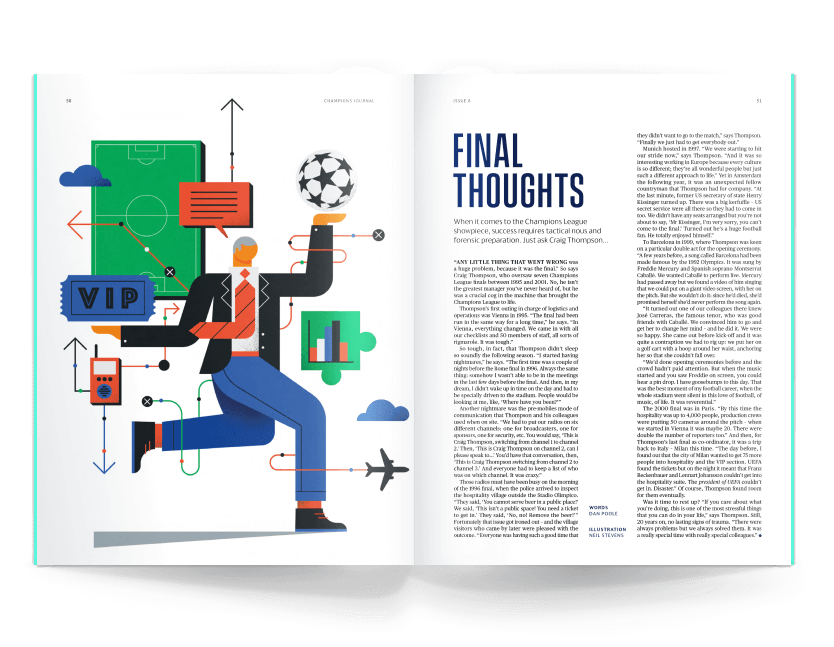 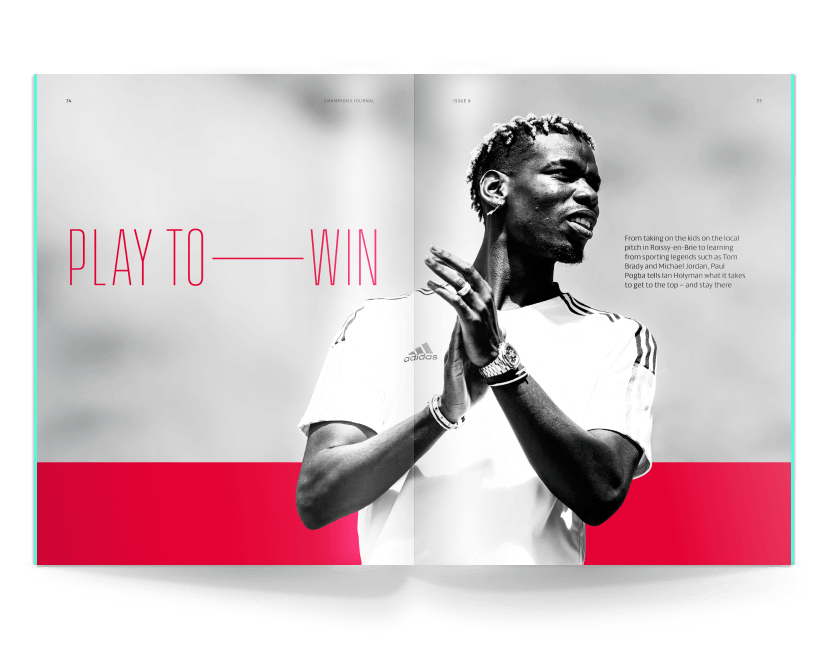 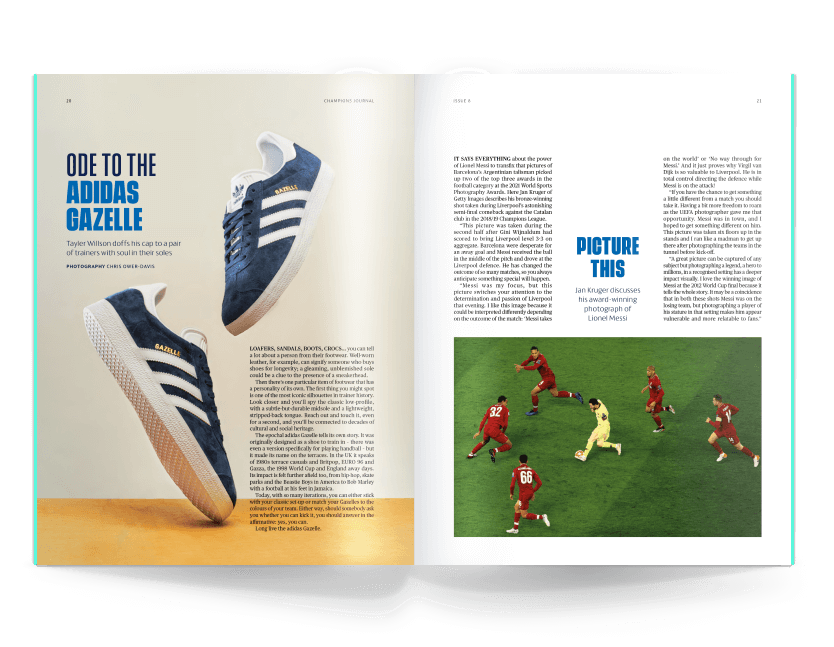 Please note: Wrapbox not available at the moment 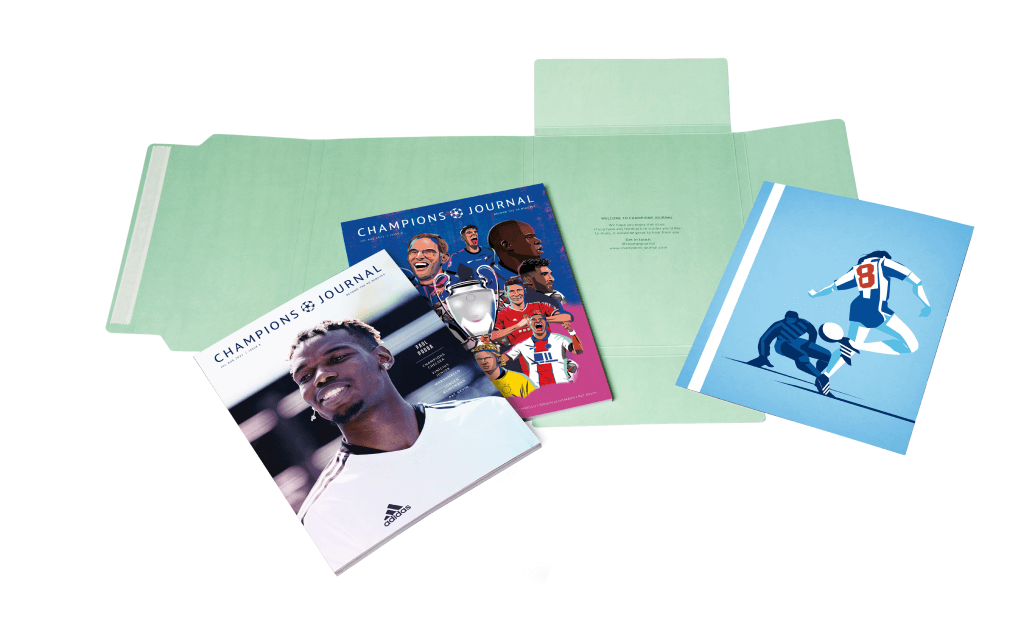 Shipping for issue 07 will start from the 4 May 2021. Due to the current global situation, we will keep you informed of any changes to our shipping schedule.

I don't have it. It was not delivered
check
Verified
Love Misuraca
Antigua & Deps
|
November 24, 2021