1
About
Digital Magazine
Digital Mag
Competitions
Shop
Subscription
Issue
Pre-order your copy
Round of 16: 30% off 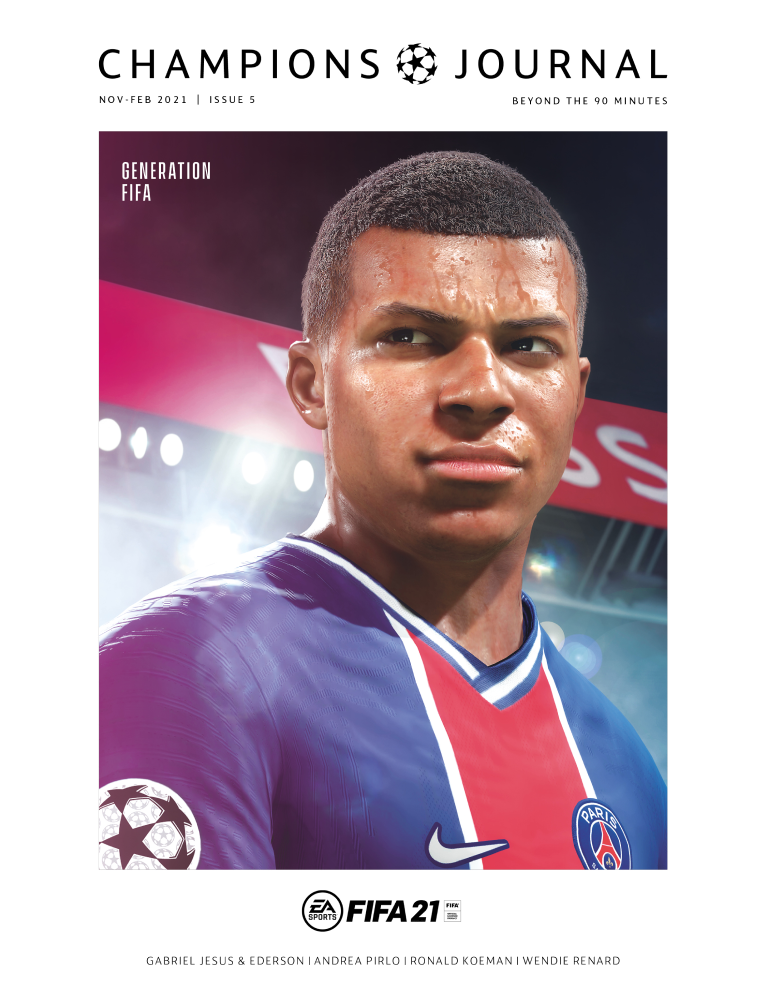 It all adds up

Three covers, four cover stars. There’s Andrea Pirlo, the two times Champions League winner who was the boss on the pitch but is now trying to lead former club Juventus to European glory from the dugout. Then we have a couple of Manchester City players sharing a cover: Gabriel Jesus and Ederson. The two Brazilians have very different feelings when it comes to the prospect of goals being scored but agree on plenty of things regarding football, family and, interestingly, funk music.

And last but not least there’s Kylian Mbappé, who graces our limited-edition FIFA 21 cover. There’s also a special report on the player and the computer game in all versions of the magazine, examining the unique synergy between the two.

There’s plenty more to look forward to. Lyon’s Wendie Renard has now won enough seven ChampionsLeague medals, which meant it was prime time to speak to her about her achievements and ambitions. Ronald Koeman is our other featured manager, as he takes up the reins at his beloved Barcelona; we’ve also got Jürgen Klinsmann delivering his first Champions Journal column.

There’s loads more, including a feature on the fans who have been fortunate enough to attend European games since Covid-19’s arrival, plus a photo gallery celebrating Bayern München’s incredible run to the trophy last season. Forget the turkey –feast on this. 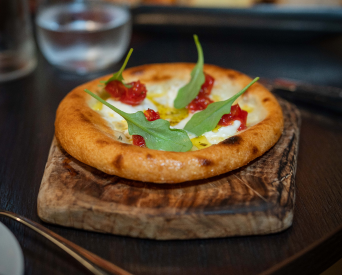 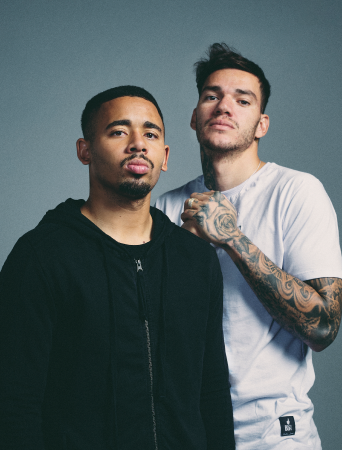 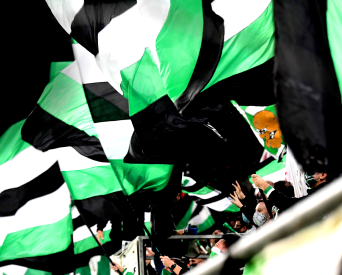 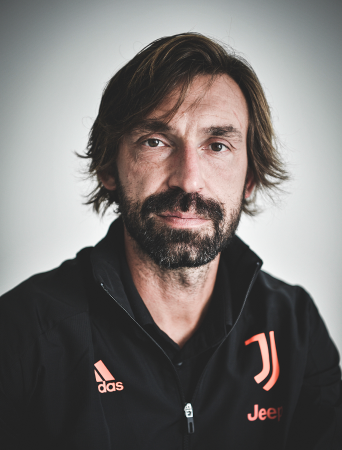 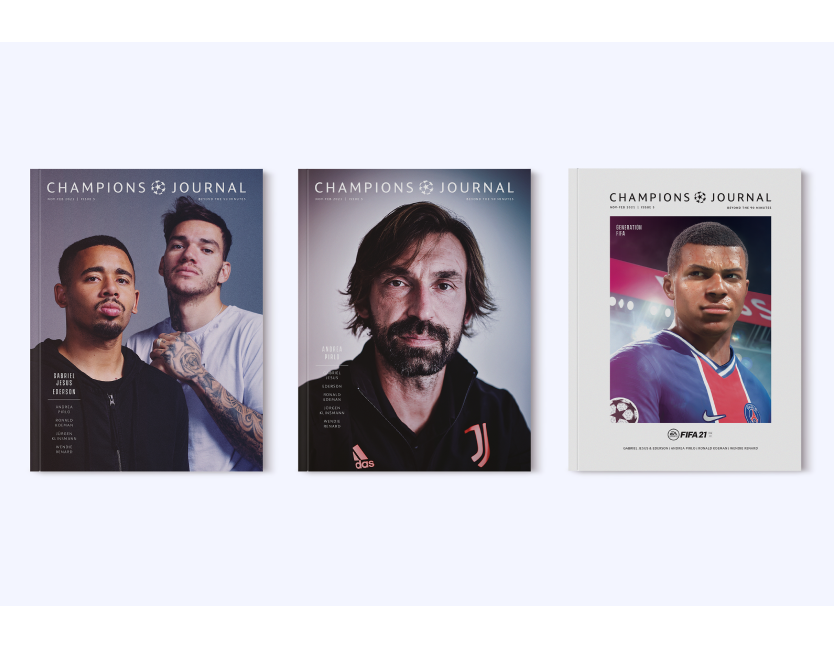 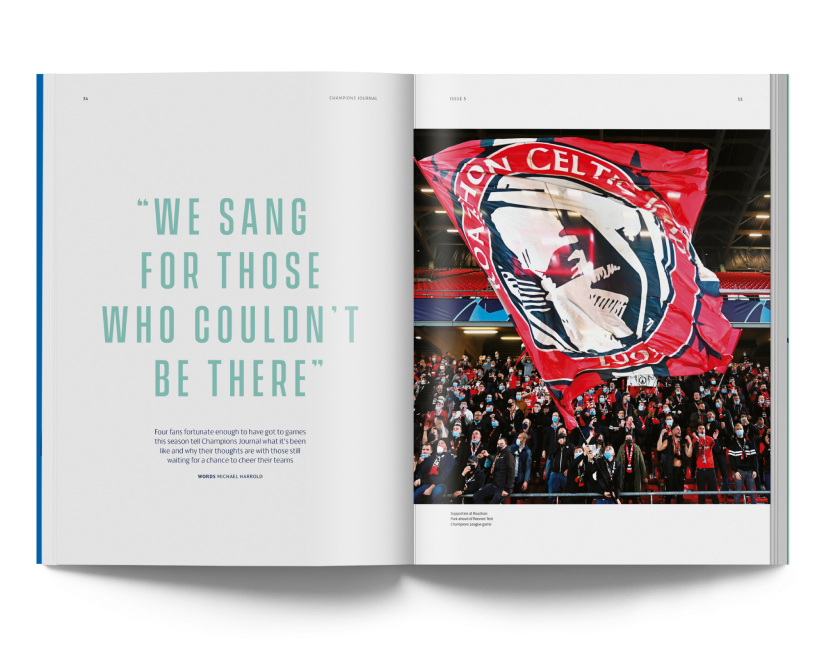 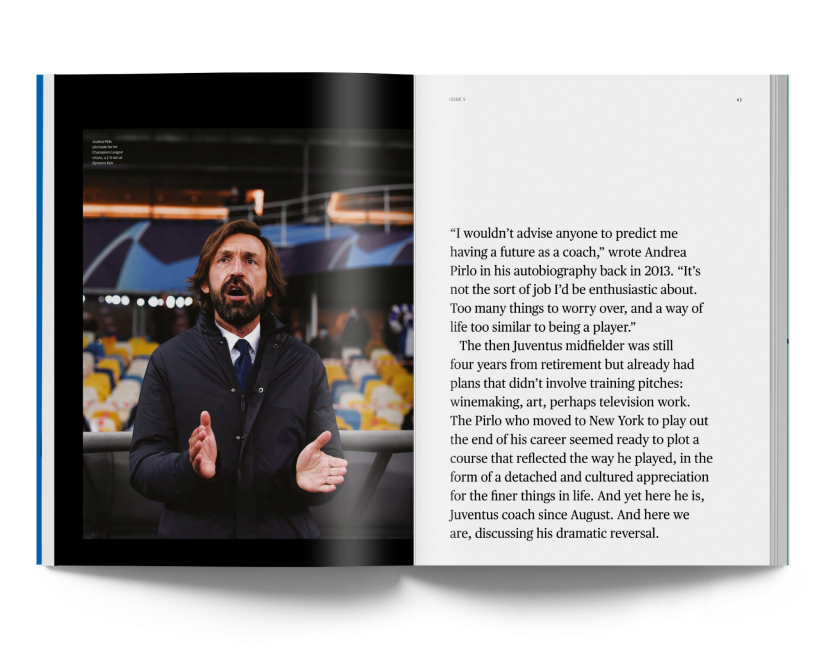 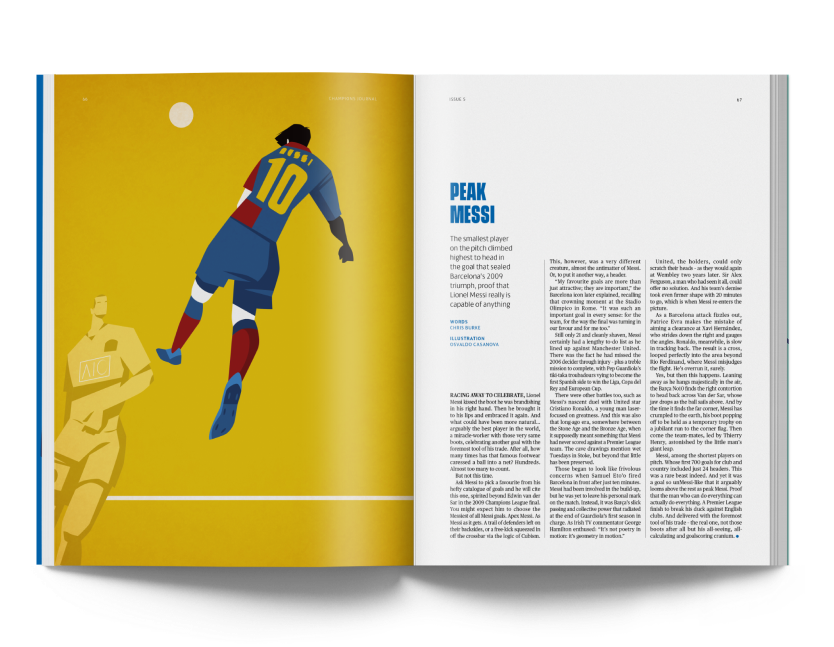 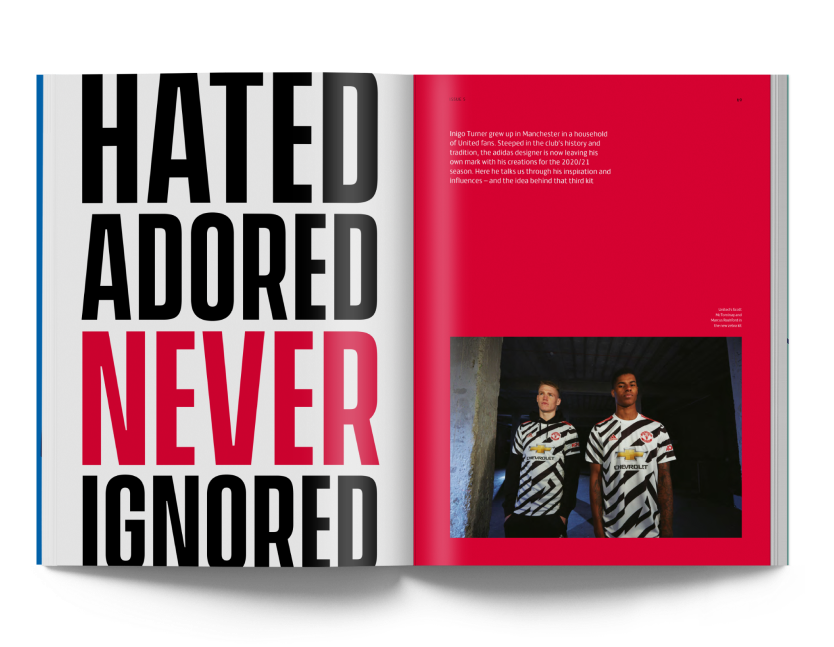 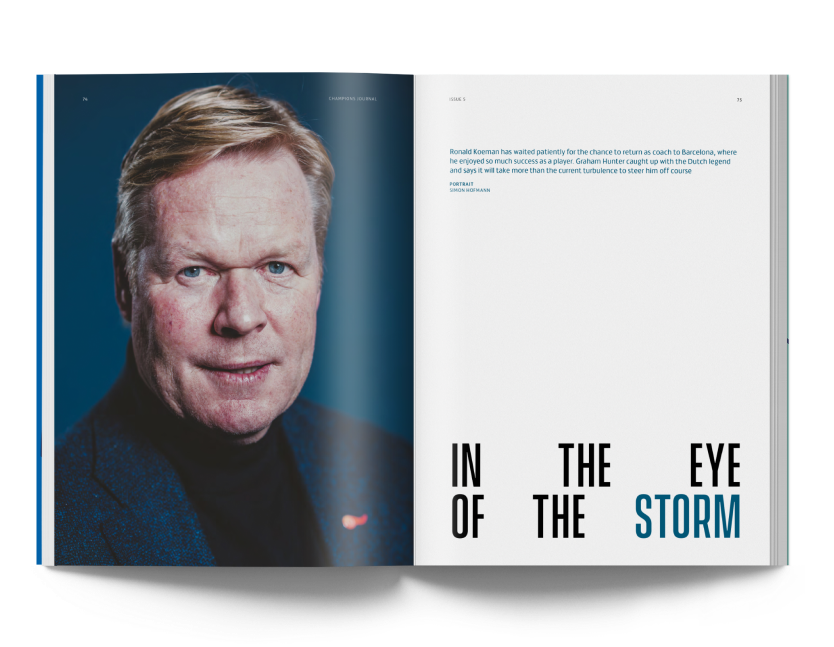 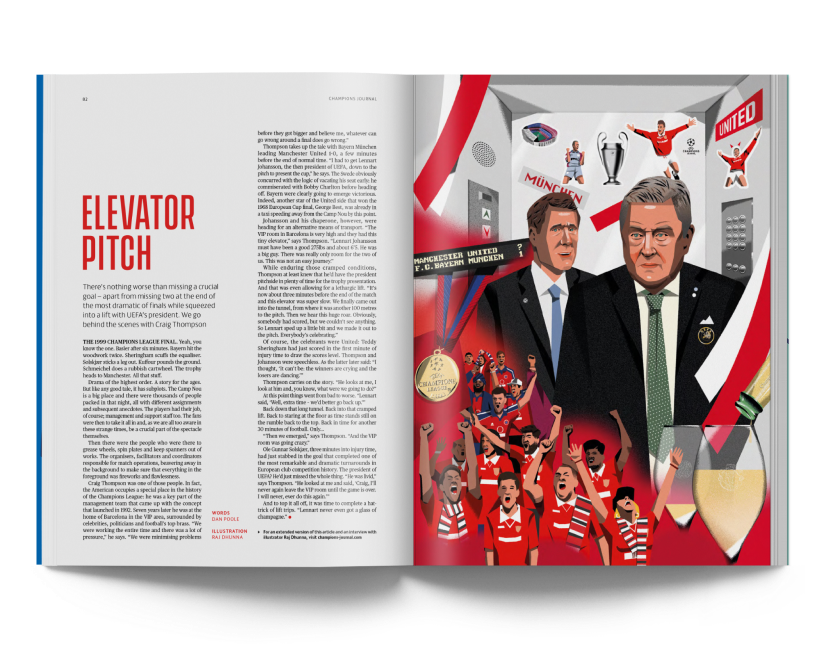 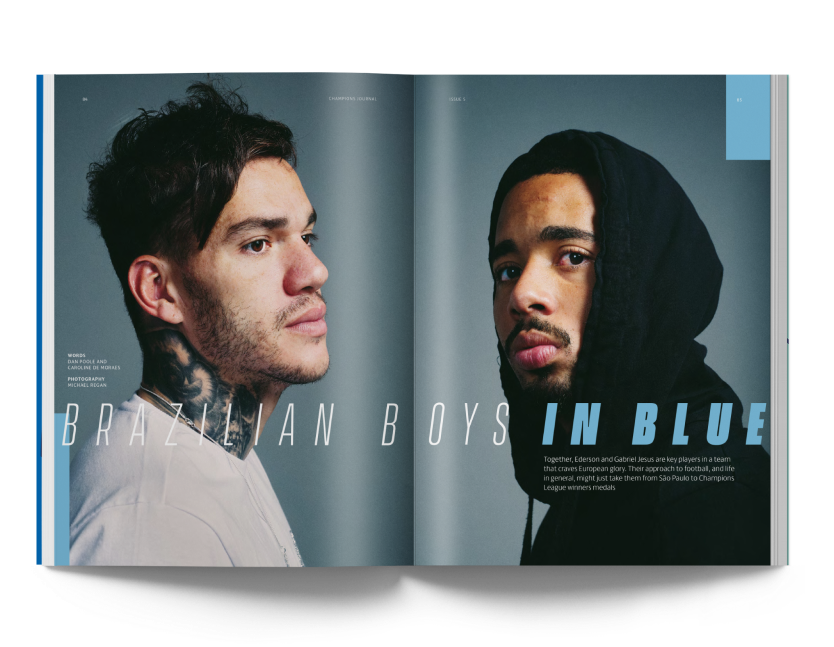 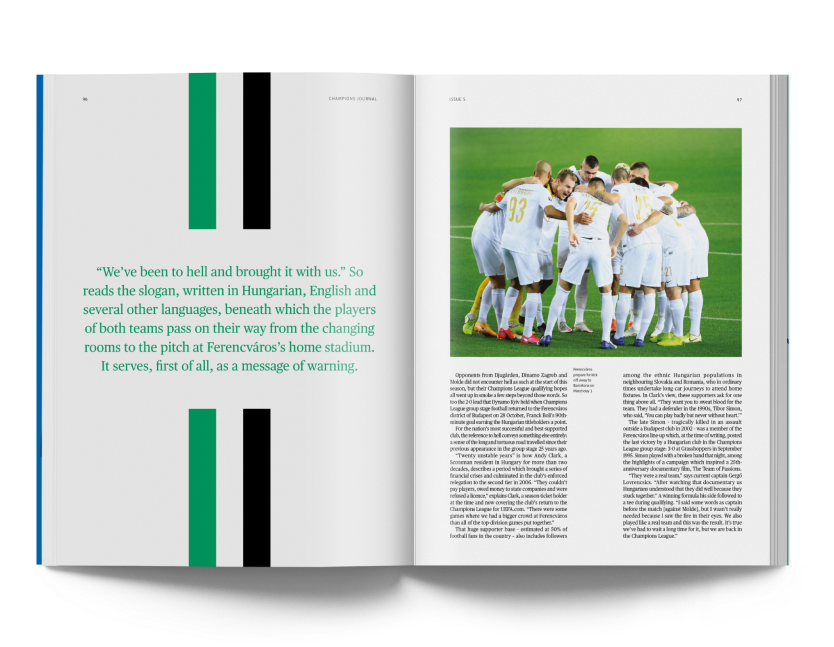 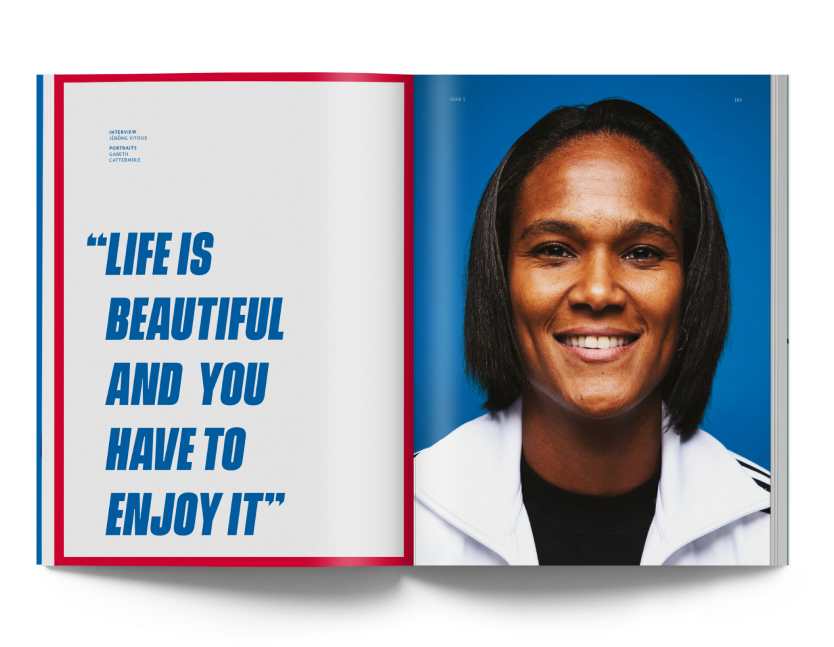 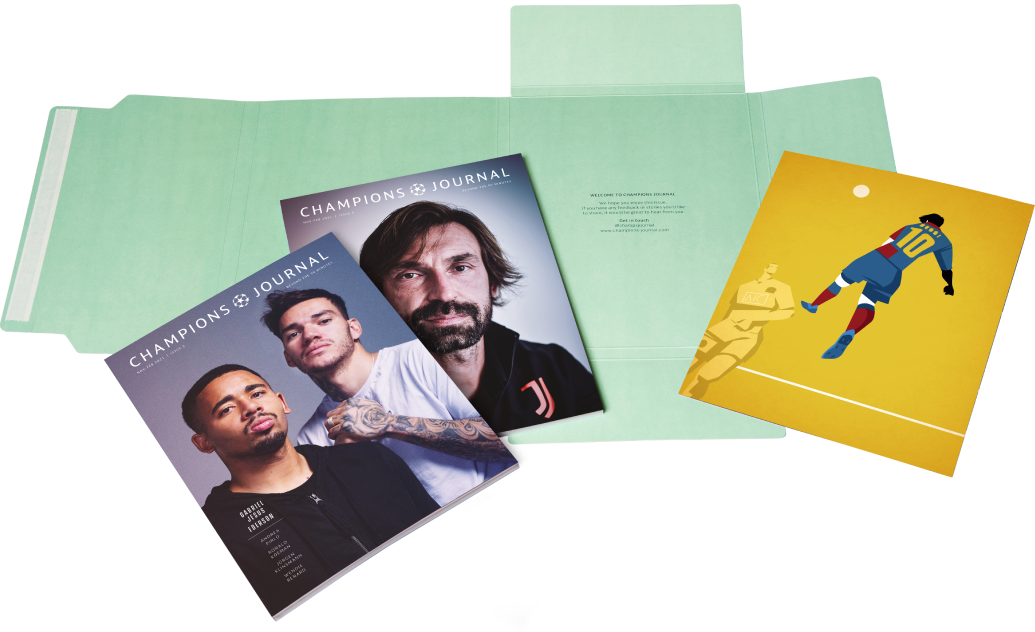