Pre-order your copy
Best of the best

We kick off issue 4 by catching up with two imposing figures of the European game: in-demand Napoli defender Kalidou Koulibaly and Rangers manager Steven Gerrard. The Liverpool legend talks frankly with Graham Hunter about his transition into coaching, while the Senegalese international opens up on life in Naples, the art of defending in Italy and growing up in France. We’ve also got interviews with Jürgen Klinsmann, Jérôme Boateng, Paulo Dybala and Thomas Tuchel, and celebrate Paris Saint-Germain’s 50th birthday with a look back at a season that defined France’s powerhouse club.

As well as great writing, we showcase eye-catching photography from the Getty Images archive, filling the void left by the postponement of this season’s showpiece with classic fan images that capture the hope and, for some, glory that comes with attending a final. We’ve also got more artwork than ever, from our first illustrated covers by Louise Cobbold and Dan Evans, to Osvaldo Casanova’s take on Dejan Savićević’s brilliant goal in the 1994 final and Raj Dhunna’s recreation of the coin toss that decided a 1965 European Cup tie between Liverpool and FC Köln.

That’s all given us a lift during a difficult time, but of course the pandemic has overshadowed everything we’ve been doing. As such, Simon Hart reflects on a period when for once, and rightly, football has taken a back seat. A pause for thought before it all starts up again in August. 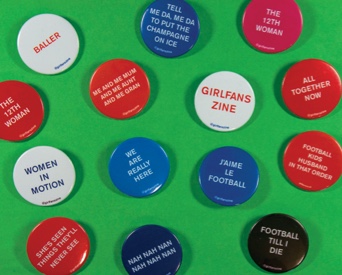 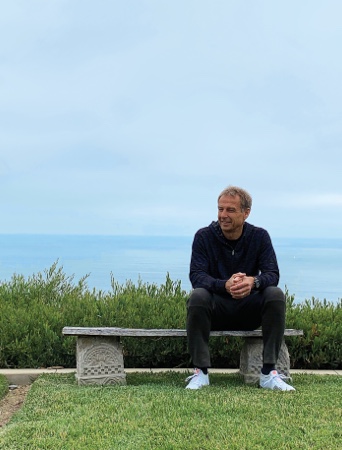 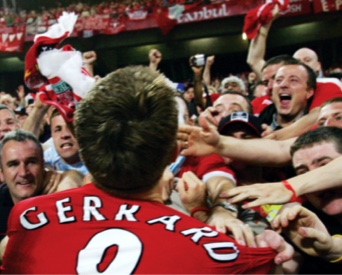 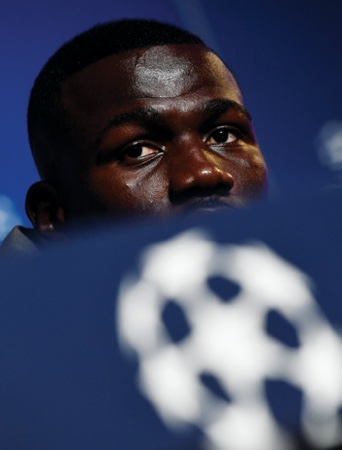 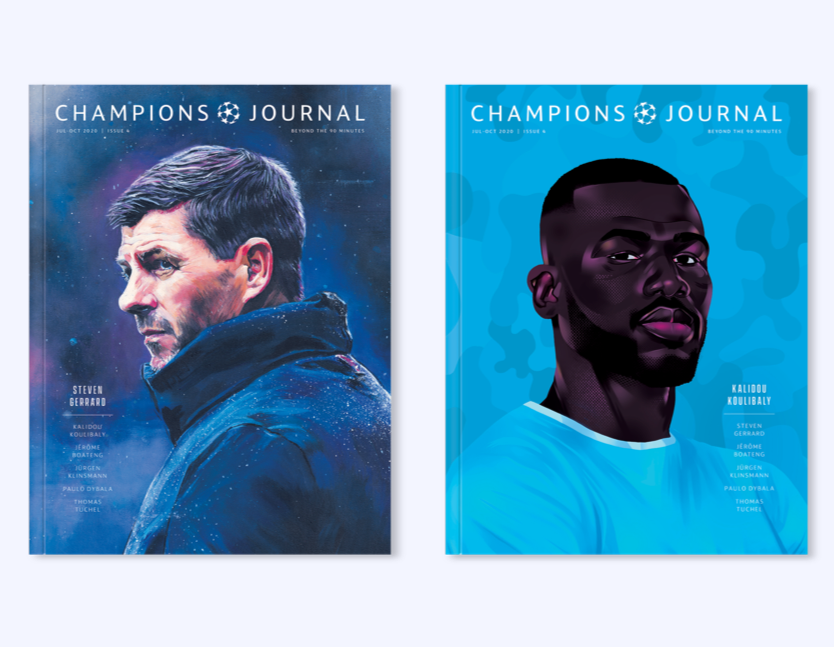 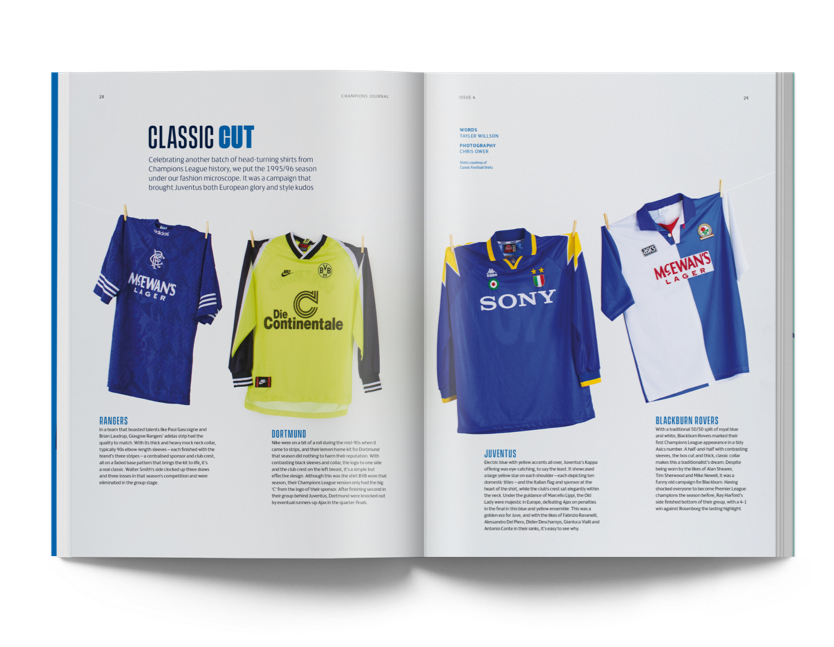 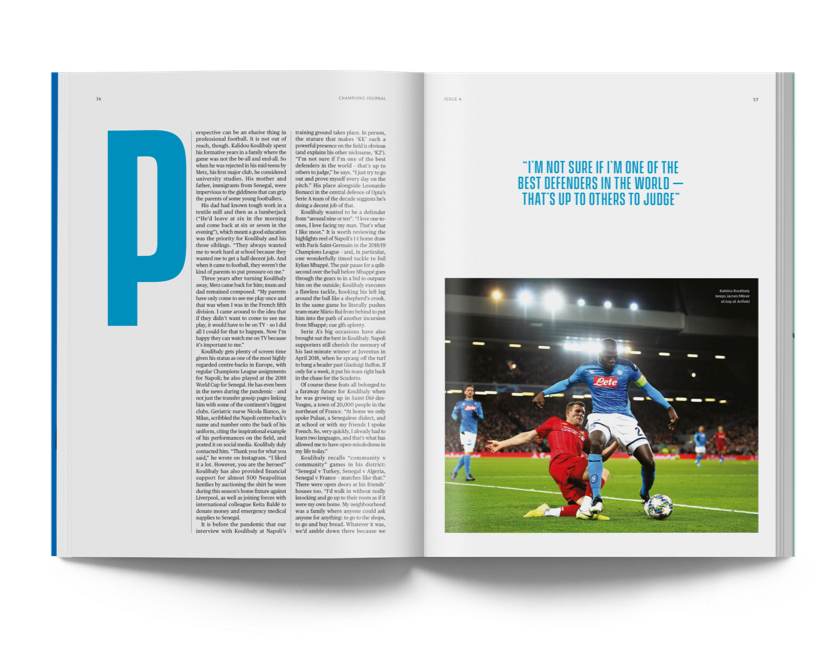 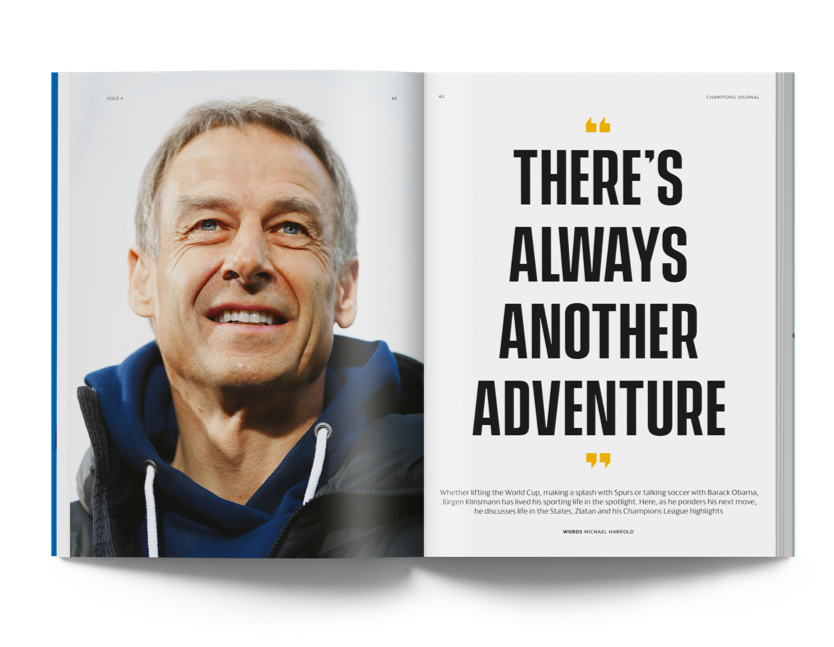 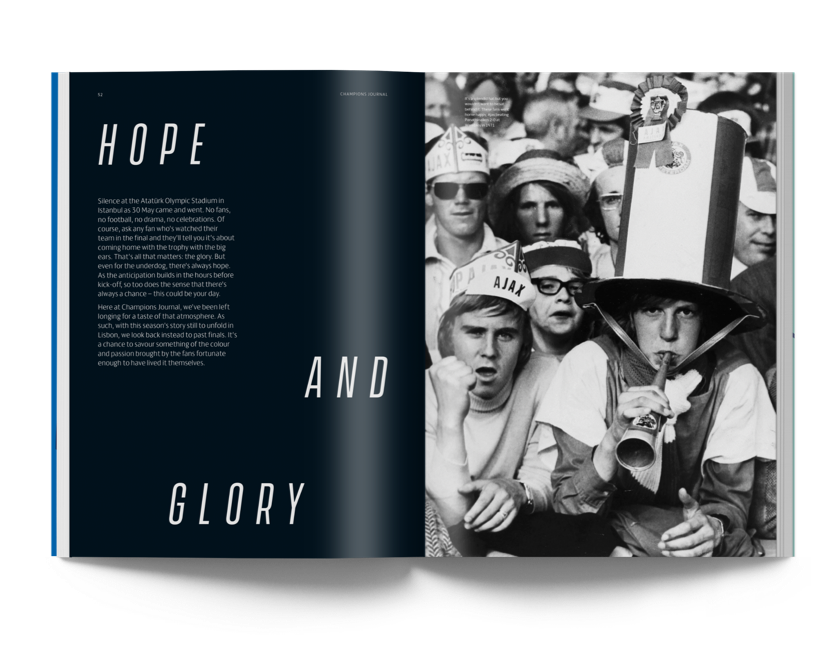 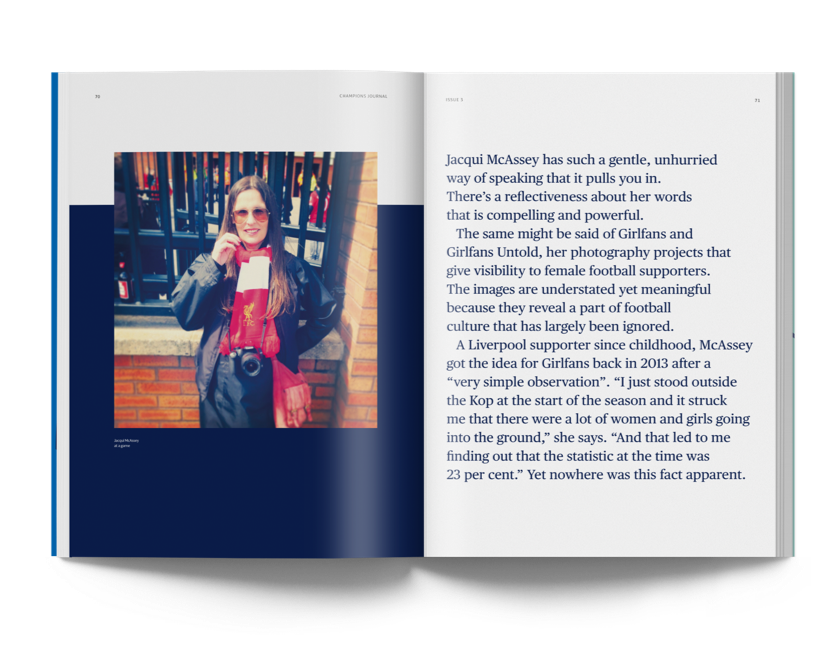 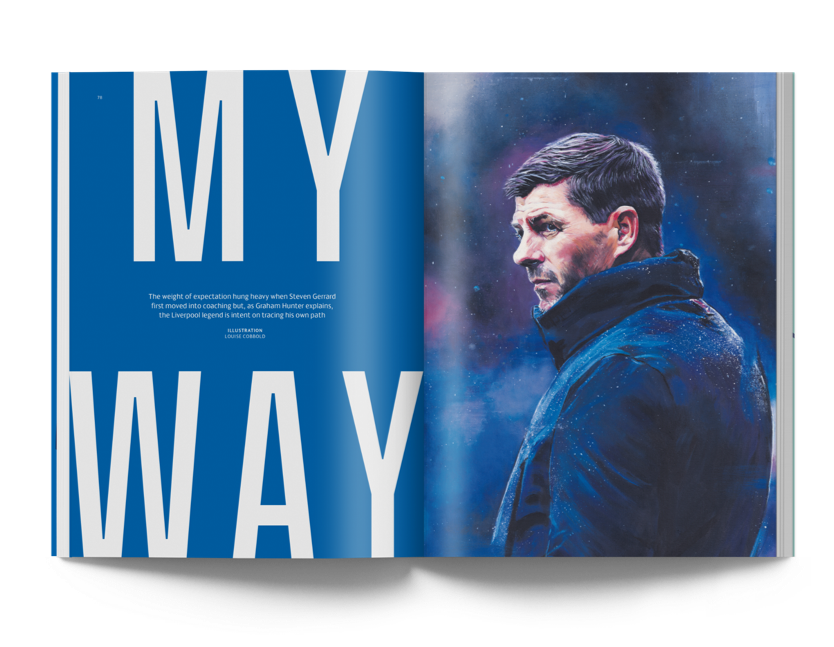 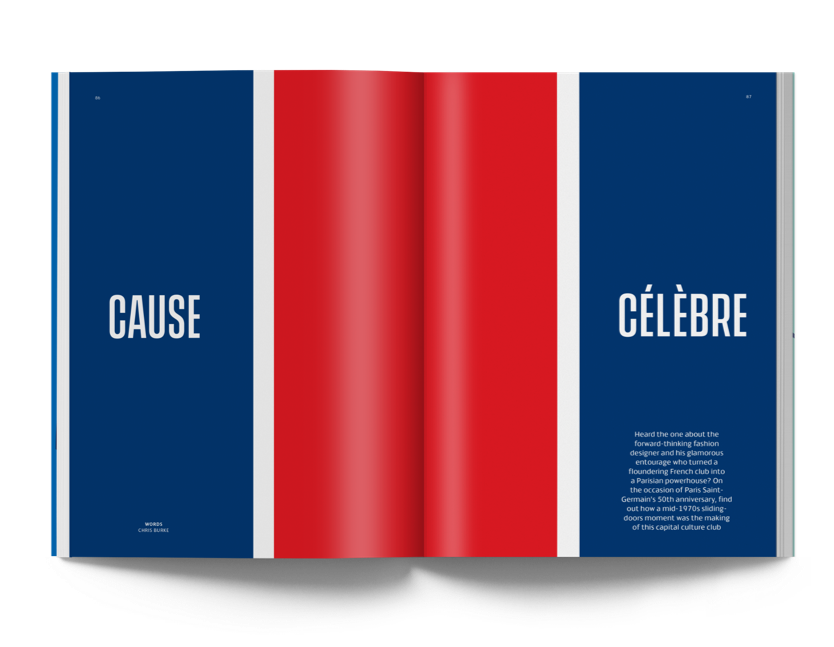 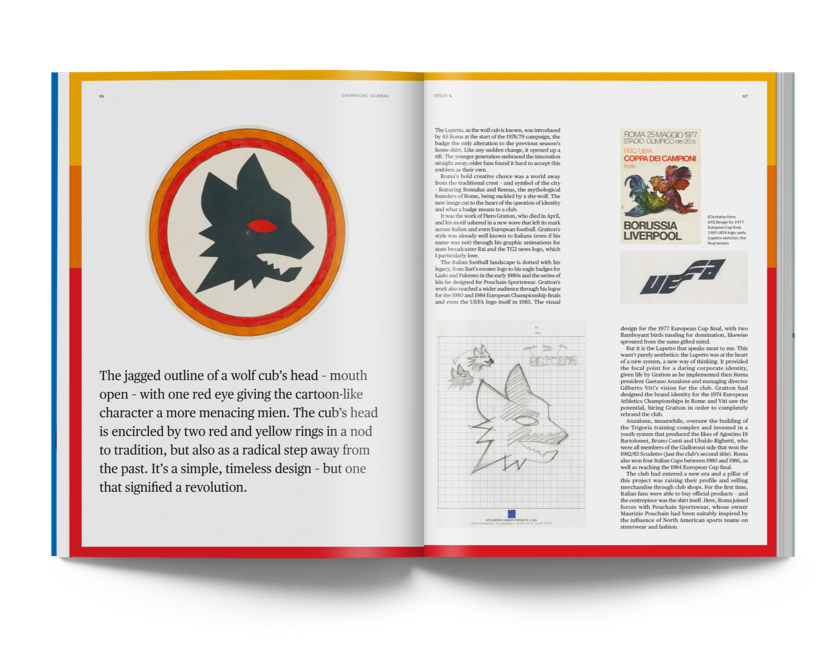 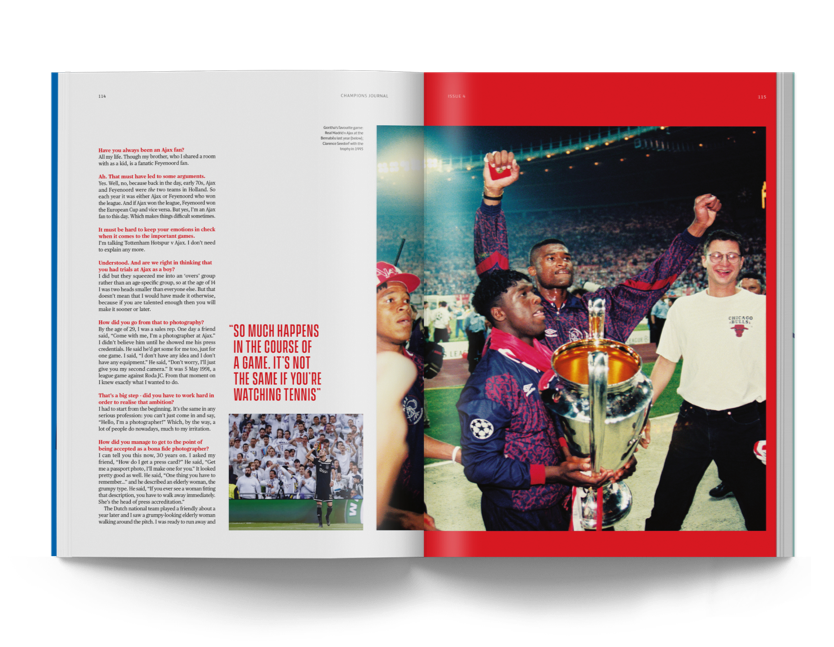 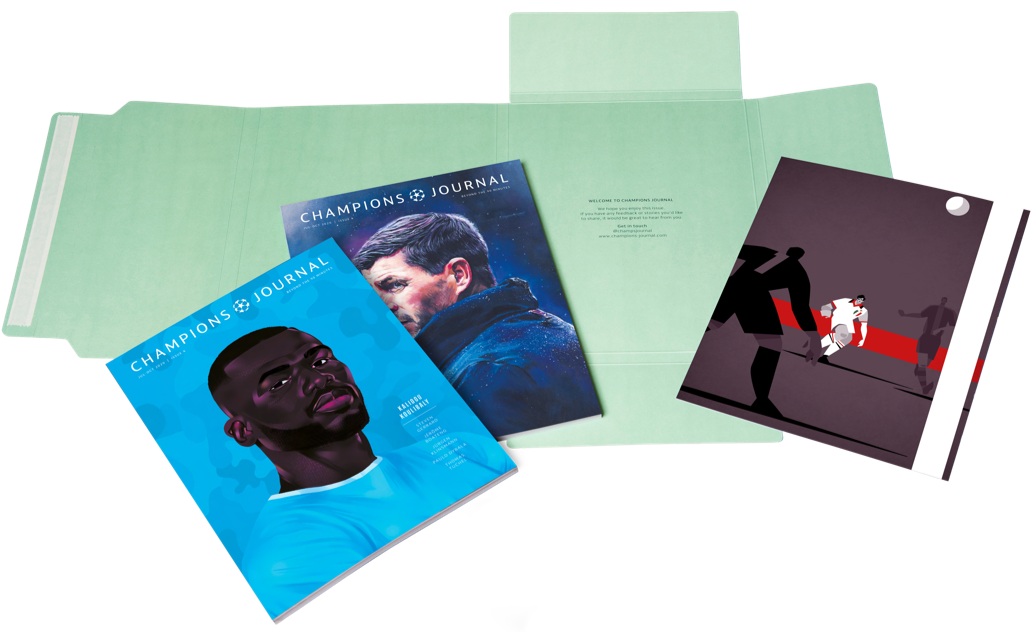 Issue 04 will be released in July 2020, and shipping will start from the 27 July 2020. Due to the current global situation, we will keep you informed of any changes to our shipping schedule.

We are working every day with our airline and in country partners across the globe to maintain services. The rapidly changing nature of the impact of Covid-19 means access to countries is changing and the global picture can vary day to day.

However, there is still a lack of available air transport to a number of countries as authorities restrict the movement of people across borders. In some cases, there is also a suspension of in country postal operations.

These suspensions will remain in place until further notice or until such time as we're able to move mail into the affected countries for onward delivery.

5
Top class interviews, beautifully presented and with plenty of material to keep you interested from first page to last. Highly recommended!
check
Verified
View all reviews