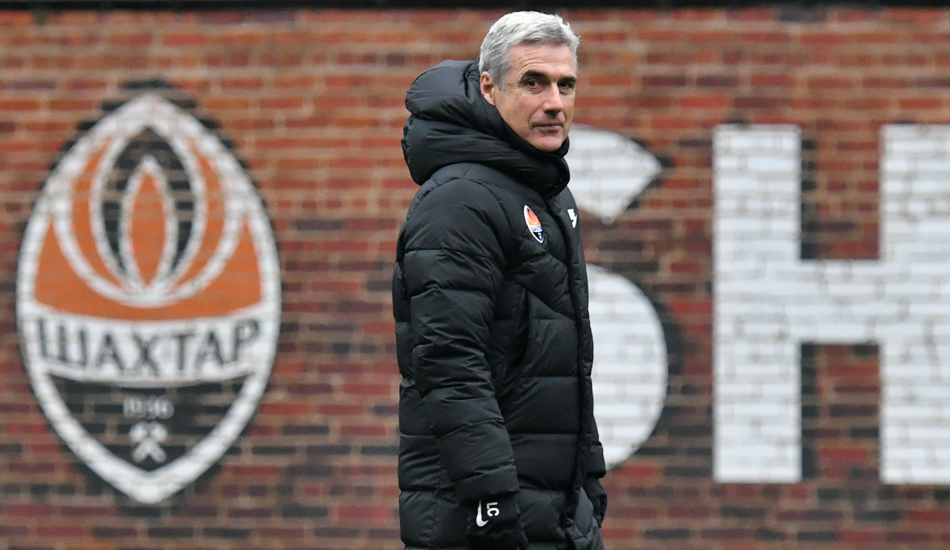 'We always dream of playing Champions League in spring'

Every December, fans in Ukraine cherish the dream of Champions League football the following spring. This year it was not to be, as a visiting team defeated Ukrainian champions Shakhtar on the final matchday of the group stage to break supporters’ hearts.

Just as Lyon sent the Pitmen into the Europa League with a draw last term, Atalanta delivered the shock result this time around. And it was they who ensured their adventure will continue in the Champions League round of 16 at Shakhtar’s expense.

The day had begun with warm winter weather in Kharkiv, and we were waiting for a real battle against the Italian underdogs. Our hope was that Luís Castro could match former coach Paulo Fonseca, when his side won their final group tussle 2-1 against Manchester City to reach the Champions League knockout phase in the 2017/18 season.

I met my friend just a few hours before the showdown and explained that Shakhtar had to win or draw with Atalanta to be in the next round. We even discussed the chances of playing against Valencia or Leipzig as group winners. Unfortunately, as the Ukrainian proverb goes, don't say “Whee” before jumping over the pit.

After a few cups of tea, we went to the stadium and enjoyed the Champions League anthem. That music still makes me really happy despite having watched around 20 Champions League games. Shakhtar then spent the early minutes attacking, which gave me hopes of a positive result. Viktor Kovalenko even had the ball in the net, only for VAR to rule out the goal.

Sadly, that was the only dangerous attempt from the hosts. At the opposite end, Atalanta were showing desire to win this battle, and our keeper Andriy Pyatov made a couple of saves. At half-time, we were just 45 minutes away from the round of 16, but Shakhtar decided to defend the 0-0 scoreline – a real crime against Gasperini’s attacking team.

Unfortunately, Timothy Castagne scored first and then Dodô was sent off, which destroyed our dream. Shakhtar tried to come back into the game, but Atalanta kept up the pressure against our ten men and scored twice more. I was more than upset. It could have been an incredible event for my country to watch a round-of-16 contest. So, farewell Champions League. See you next year.