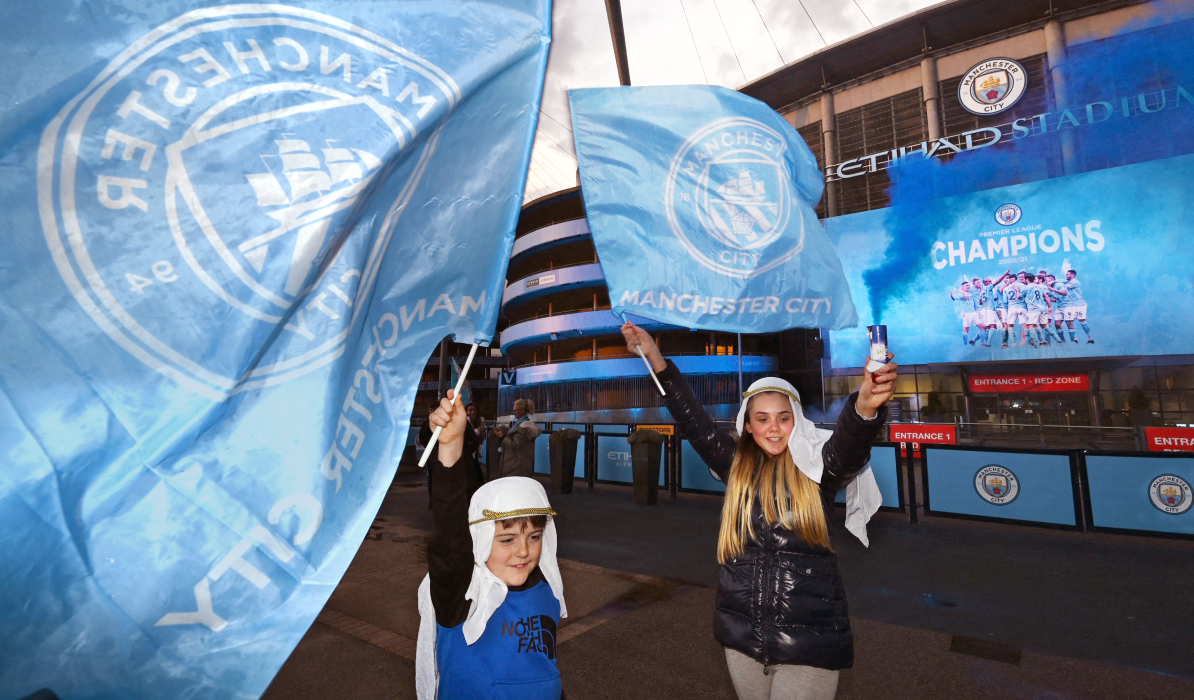 A moment to savour

Champions Journalist fan reporter Hannah Watts feels the fan’s pain of the past, but shares the delight in the success of the here and now.

Man City are in a Champions League final. That is a sentence I never thought I would be able to say. I’d resigned myself to the fact that maybe it would always be one step too far, that this competition would forever be our Achilles heel.

I can’t believe we’ve done it. Not they – the team and the backroom staff – but we. Because the fans are as much a part of this as everyone else. This isn’t just a win for the team: it is also a win for us, the supporters.

Compared to many, I’m a relatively young Man City fan both in age and the length of time I’ve been supporting the club. I haven’t witnessed most of our European history, instead I’ve watched clips of the early days online or saw photographs printed in programmes and books. I suppose I’ve only known this Man City, when games are easily won and we go into competitions in some way expecting a decent victory.

I can only attest to what I felt during the match: euphoria, relief, and immense pride in the team and manager. So, as the final whistle blew and the players started celebrating, I couldn’t help but wonder how other supporters felt. Supporters who have been following this team for thirty, forty, maybe even fifty years. Supporters who, for better or for worse, boarded planes and flew across the continent and sat in the stands to support the team through everything.

I may not have lived through some of the most painful parts of our history, but I still know how monumental this victory is. So for those fans who have been waiting for this day for an unimaginably long time, maybe even since the 1950s when the European Cup came into existence, it must mean so much more. One step closer to putting all that history to rest. One step closer to the ultimate prize.

All of those fans – the new ones, the old ones, and everyone else in between – we're at the Etihad in spirit. And if we manage to beat Chelsea, a prospect I’m handling with cautious optimism, it will be the start of a very special new chapter in our history. A history that the fans will tell for years and years to come. Because football is for us, the fans. It always has been, and it always will be.