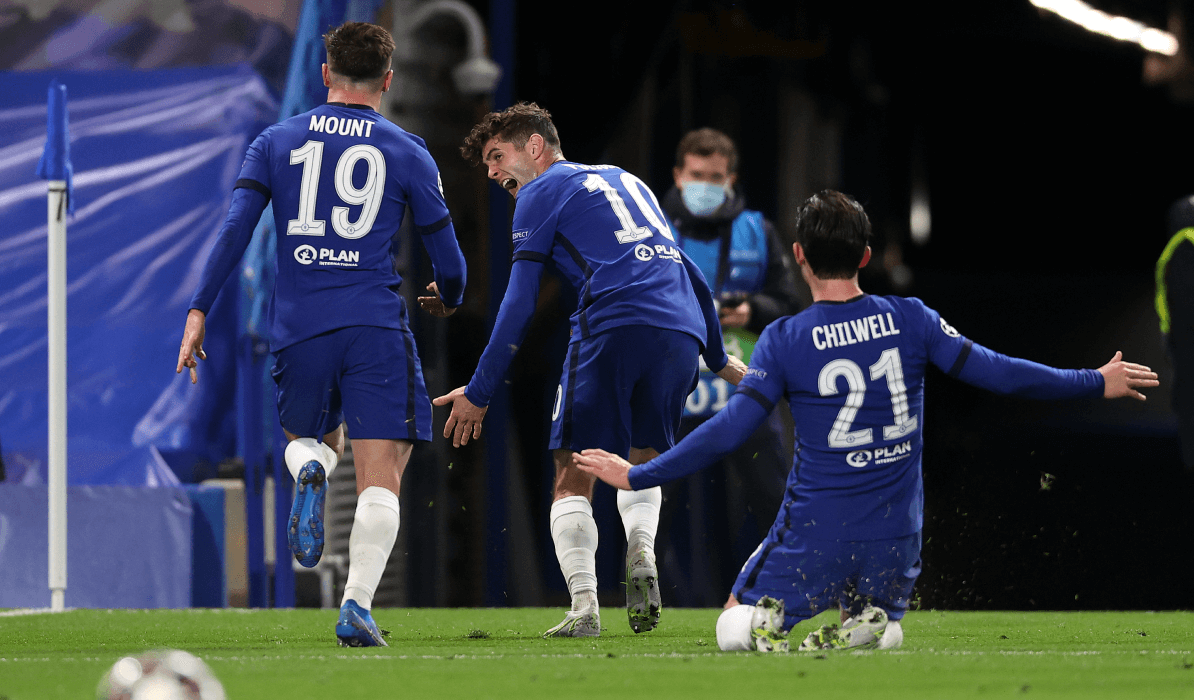 I’m still pinching myself. Every morning I wake up and realise that I wasn’t dreaming: not only are we in the Champions League final but we beat serial winners Real Madrid 2-0 to get there. In what was yet another Thomas Tuchel masterclass, the scoreline really flattered Madrid; it could and should have been a lot more. But I think I speak for the vast majority of Chelsea fans when I say that I’m on cloud nine, regardless of the final aggregate.

With the Champions League anthem playing in my headphones, I took a stroll to Stamford Bridge to get myself in the matchday mood ahead of kick-off. I’ve walked that same route countless times, but this time it felt different: to know I was on my way to support my team but would not be physically present in the stadium was an unusual feeling. However, the atmosphere along the Fulham Road was electric; hundreds of fans had gathered around the Bridge to greet the team bus when it arrived. Passion, chants, flares and a lot of football banter – everything I had missed about matchdays during the past year. As the Chelsea team bus appeared, we roared through the blue smoke to let the players know that we were fully by their side. Seconds later the crowds dispersed and rushed home to catch the game.

Despite a few nervy moments, the game went perfectly to plan. Edouard Mendy put in a performance that even club legend Petr Cech would have been proud of, while our two German summer signings combined beautifully (with some help from the woodwork) to score the opener. Cobham academy graduate Mason Mount then scored that much-needed second goal to calm our nerves and send us to the final, a moment to treasure for us Blues.

Getting to the Champions League final is an achievement in itself. However, no one remembers the team that came second. As much as we’re in dreamland at the moment, football is football and anything can happen after the referee blows the whistle. But we are confident. Ninety minutes (at least) to go now.