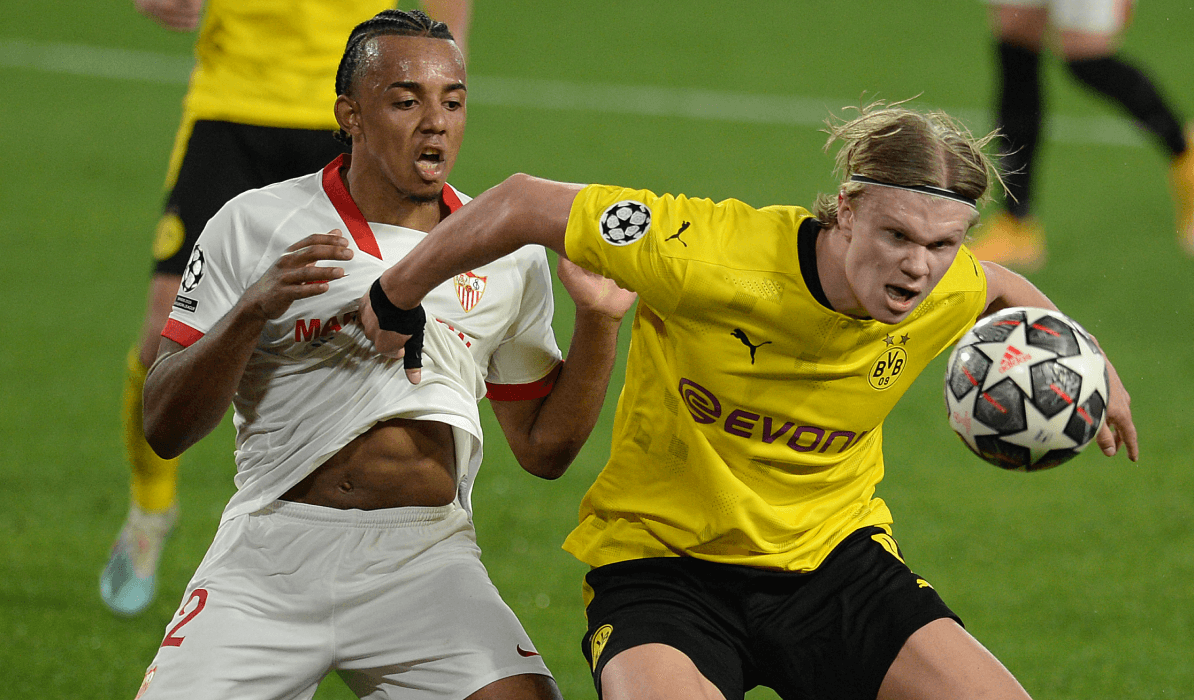 Sevilla fan gets the message 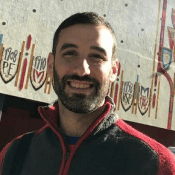 Denied the physical proximity that comes with the pub and pints, our Sevilla fan reporter and his friends have found refuge in digital debates

Since the pandemic arrived in our lives, too many things have changed – and, of course, football is one of them. My friends and I used to meet in the pub a few hours before the game and enjoy a couple of pints while discussing what lay ahead. Unfortunately, Covid disrupted our tradition. Nowadays we find comfort in a WhatsApp group, where we continue to talk football.

Early last week our subject was the poor form that Borussia had shown recently in their domestic league; by contrast, Sevilla had won their past nine games, including seven clean sheets. The perfect time to host the first leg against the Germans. That said, we all agreed that a winning streak can easily be broken in the most demanding football competition in the world.

We, the Sevillistas, trust in our defensive work, perfectly executed by our two centre-backs and holding midfielder. However, if there is a name that triggers panic among my friends and me, it is Erling Haaland. The young Norwegian is destined to be one of the greatest strikers in the next few years thanks to his exceptional strength, pace and eye for goal.

So, our next debate centred on who would prevail between Haaland and our favourite defender: Jules Koundé. The French man is only 22 years old yet his progression since last season has been phenomenal, not least because he is not the tallest out there but has a powerful leap to win a high percentage of aerial duels. And Koundé is not left alone to face the danger, with Diego Carlos and Fernando completing the ‘safety triangle’, a term coined by Spanish journalist Axel Torres to describe the defensive reliability of the Andalusian side.

With all that in mind, my WhatsApp group was fairly optimistic before the start of the game – an optimism that vanished after the first 45 minutes. Haaland had scored twice and helped to set up another. Fortunately, Luuk de Jong scored in the last few minutes to make the final score 3-2 to Dortmund.

Our WhatsApp group was unanimous: a bad result. But as Monchi, our director of football said: “They made a small mistake that keeps us alive – they don't know the story we have.”

Rafael Azcarate Velasco
A Sevilla supporter from the age of nine, Rafael chooses as his favourite moment not one of the club’s six UEFA Cup/Europa League triumphs but the unexpected and magical moment when his team beat Manchester United at Old Trafford in the Champions League last 16 in March 2018. It was school-mates who turned him into a Sevillista but despite Rafael’s Andalusian roots and affiliation, his all-time favourite player is former Barcelona and Brazil playmaker Ronaldinho for the unique array of skills and tricks that made him “the most extraordinary player I have seen”.