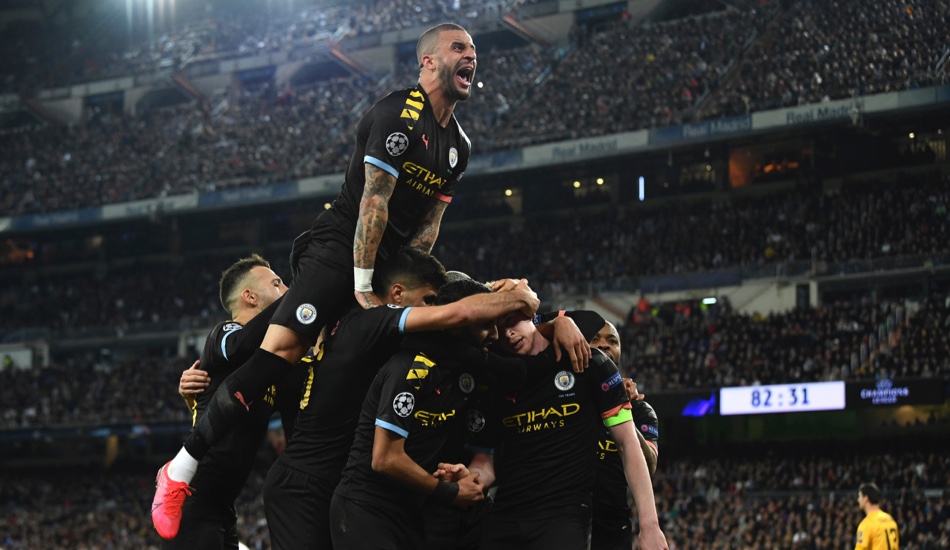 Could this be Manchester City’s year?
26 February 2020, Real Madrid 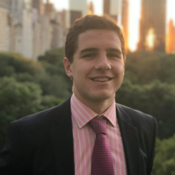 It is a mild spring-like evening in Madrid. The streets around the Santiago Bernabéu stadium, in the Spanish capital’s financial district, are humming with heavy traffic and supporters rushing to their gates. Bars in the area feature tables full of beer and bocatas: sandwiches containing everything from Spanish omelette to jamón (Iberian cured ham).

The Champions League is back in town after three months. This time it’s a clash between two completely different styles: Manchester City, with their clockwork possession game, are facing Real Madrid, synonymous with an all-out attacking style. Add the presence of Real Madrid’s arch-rival Pep Guardiola to the mix and you have an explosive cocktail.

The Champions League anthem blasts through the stadium as the competition’s signature giant Starball flutters in the middle of the field. This is the moment that gives every football fan chills, regardless of the team they support. And in the tradition of Champions League knockout-stage matches, the south stand displays a monumental white-and-purple tifo: “Muéstrales tus colores”(Show them your colours).

As soon as the referee blows the whistle, madridistas (Real Madrid fans) start cracking and devouring pipas (salted sunflower seeds), the timeless king of match-time snacks at the Bernabéu. It’s a way to calm the nerves as well as the inevitable fear of a goal from the opposing team, especially against a squad as powerful as Manchester City.

As the teams start feeling each other out, both fanbases start their chanting battle. Close to 90,000 madridistas are giving it their all in the stands, with a song that is almost exclusively reserved for high-stakes Champions League nights: “Cómono te voy a querer... si fuiste campeón de Europa una y otra vez” (How am I not going to love you... if you were Europe’s champion time and time again). The 3,500 Manchester City fans at the stadium, however, are not to be intimidated, and with their team up 2-1 after a goal by Vinicius Jr has been outdone by Gabriel Jesus and Kevin de Bruyne, their voices are all that can be heard at the Bernabéu.

The local crowd, used to watching their team rule Europe, are absolutely deflated; we are unable to even dream of a seemingly impossible comeback in the second leg. Meanwhile the City section are exploding with joy at their victory – and a sense of hope that, finally, they could be starting to write the first golden page in the team’s European history books this season.

Javier Romero
Enthralled by the bright lights and atmosphere of the Santiago Bernabéu at the age of four, Javier has been a devoted Real Madrid fan ever since. The club’s Décima victory in the 2014 Champions League final stands out among his personal highlights, but nothing could beat receiving a visit from all-time favourite player Guti while he was recovering in hospital from surgery.