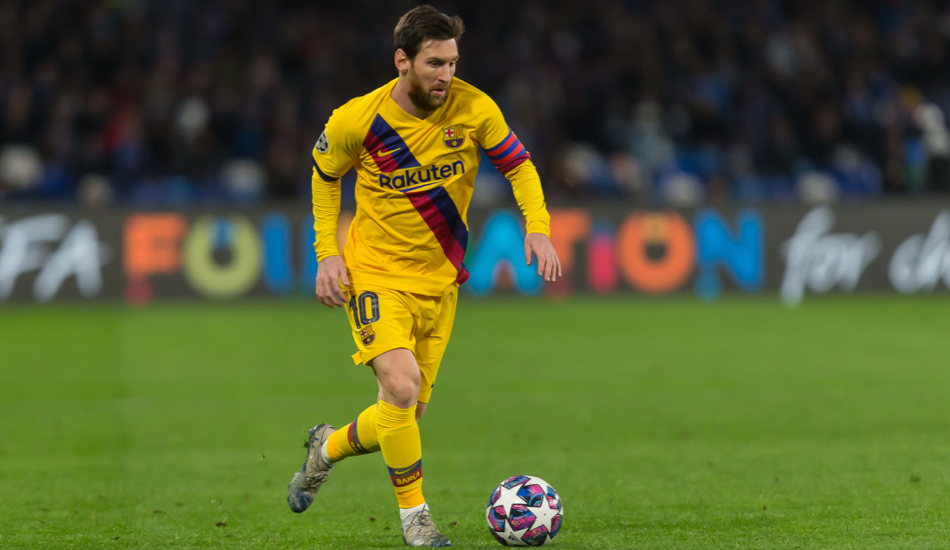 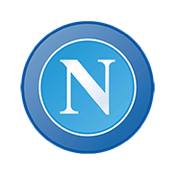 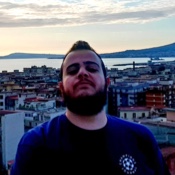 For the past month, everything here inNapoli has been about Diego Maradona and Lionel Messi – past and present, Napoli and Barça’s finest. Everyone has been been waiting for the latest king of Argentina to walk the same field where a young boy from Villa Fiorito became a god. And “god” is not a word I’m throwing in lightly: Maradona’s church, la Iglesia Maradoniana, is a very big deal. Shrines with his shirts, photos and shoes, even his hair, can be found everywhere on Napoli’s pavements.

The anticipation is palpable during our journey to San Paolo, hidden in plain sight like a secret, veiled like our Cristo velato. The anticipation ignites our spirits in a city where everything is red hot. And there’s only one thing people here care about more than the outcome of this David v Goliath match: it’s all about seeing him, the heir, Leo the great. To see with our own eyes if he really can fill Diego’s shoes like everyone dares to think. Supporters here at Babette, the pub near the stadium where we stop for a brew, intend to show him, his team and all Europe that legend is not something that’s easy to mess with.

As we get to our seats, Barça are starting their pre-game routine. Chills go down my spine as the stadium roars to greet Messi onto the field. Everyone starts chanting, “There’s only one Maradona”, “Diego, Diego, Diego” and the classic Neapolitan song, “Ho visto Maradona” (“I saw Maradona”). That all seems to hit the spot: Leo’s game is anything but memorable. Perhaps he feels the weight of history on his back.

Gennaro Gattuso, formerly AC Milan’s legendary midfielder and now Napoli’s coach, has prepared a careful, defensive game plan, with his tactics resembling our city’s beautiful landmarks: they await you and then hit you when you’re not prepared. Dries Mertens’ marvellous goal puts money where Gattuso’s mouth is.

The rush is amazing, nobody can truly believe this is actually happening: Napoli are ahead against Barcelona, that Barcelona. One crazy idea won’t stop popping in to my head: maybe we can actually pull this off.

That, sadly, was not the case.

Barça were never truly dangerous yet managed to score their equaliser thanks to the only error by Napoli’s defence on the night. But it doesn’t matter: at the end of the game everyone was satisfied. Even though the outcome favoured Barça, at least it’s finally clear that, here in Napoli, it takes something else to become a legend, something more to become a god.

Alessio Costabile
Alessio was raised in a family filled with Napoli supporters, which left him with little choice but to join in; he attended his first game at the Stadio San Paolo in 2002. His favourite player down the years has been former captain Marek Hamšík and he cites Napoli’s 4-3 win over Lazio in 2011 as his best moment as a fan.