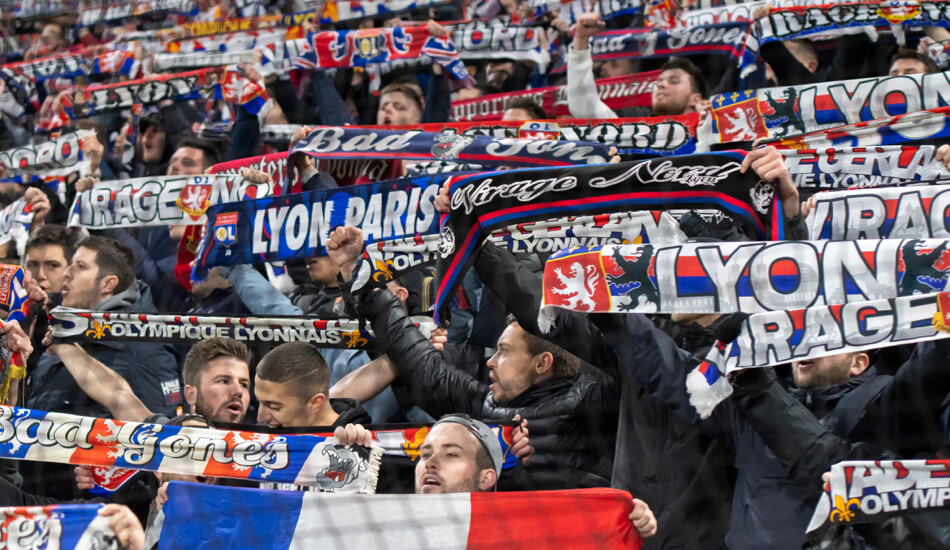 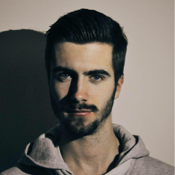 Olympique Lyonnais were coming up against the mighty Juventus. After a poor season in the French league, the firing of our manager and a struggling replacement, Lyon fans felt pretty hard done by this year. As has become the norm, the supporters came into the game with an angry attitude.

However, once everyone entered the stadium, the tone changed dramatically. Chants were now being heard, well coordinated within and between the northern and southern stands of the stadium. They were behind the players, shouting as loud as possible how great the club is, showing everyone the fans are still around. Sure, there were one or two chants in the first half against arch-rivals Saint-Étienne, in preparation for this weekend’s derby. But while Lyon might not have “You’ll Never Walk Alone”, it has its own chant to celebrate the history of the club. With the lights turned off, all flashes on, the whole stadium sang in unison before the famous Champions League anthem came on. The Juventus fans soon realised that the Lyon fans would not give them a chance to sing at all.

The brilliant first-half performance from the locals only pushed our supporters to sing louder, clap harder and jump higher. It was electric! Every Lyon attack was acclaimed; every refereeing decision clapped or booed; every Juventus attack greeted with whistles and anger. This was even more the case in the second half, when the visitors stepped up their game and started to throw everything they had.

This was the first time I’d been to watch a game at the new stadium and it was a truly memorable experience. We haven’t been at our best in these past few months, but it brought me to tears seeing the team play this well. Not only did we win but I watched an absolute masterclass from the supporters, giving me shivers a few times; to have all the fans behind the team in such a big competition was truly unique.

Tom Abadie
Witnessing Lyon defeat Paris Saint-Germain at the Stade de Gerland was the moment everything clicked for Tom in his life as a football fan. He was blessed during those early years as the likes of Juninho Pernambucano and all-time favourite player Karim Benzema helped make the club France’s dominant force, but he screamed loudest when OL edged Beşiktaş on penalties in the Europa League in 2017.