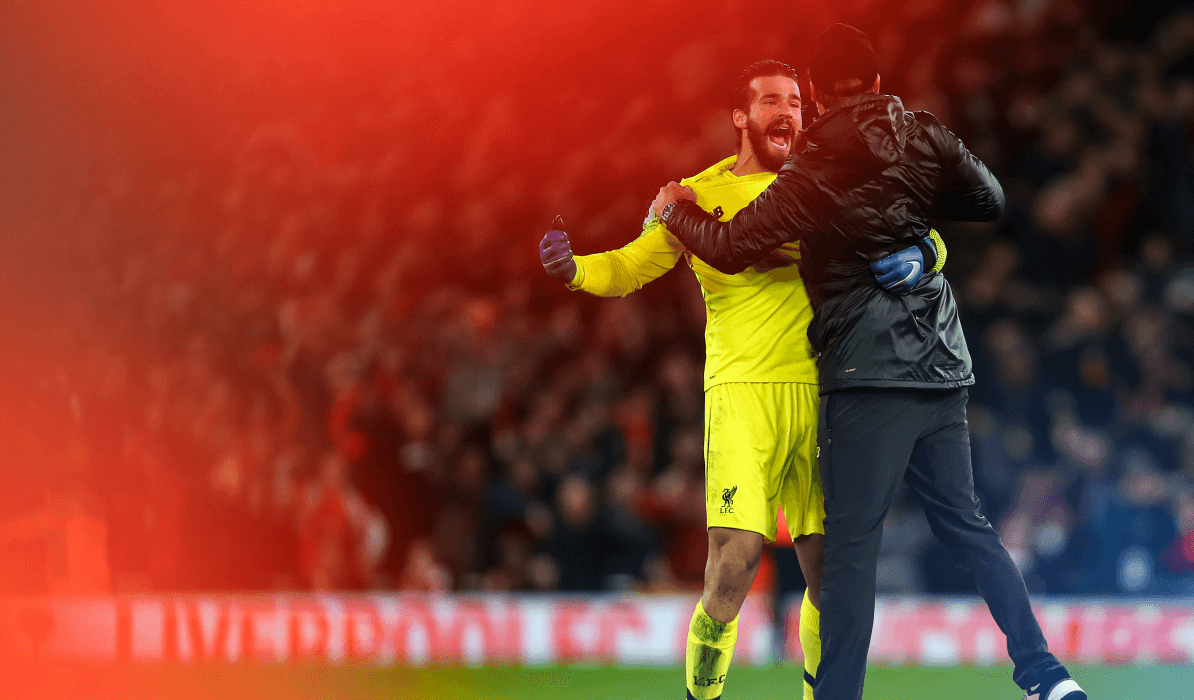 Back to the top with Klopp?

Richard O’Brien is optimistic – and he believes his fellow supporters are too. Here our Champions Journalist fan reporter describes the response from afar to the Liverpool lull.

2021 has not gone as intended so far, not least for Liverpool Football Club. It’s fair to say that we are in a bit of a slump. Here is where I should be rolling out the typical defences: the countless injuries, the unending slew of games, the inevitable mental fatigue. But that isn’t what I want to focus on when talking about what is Liverpool’s worst period under Jürgen Klopp. Instead I want to highlight what it’s been like supporting my team during this storm.

The difference is palpable; night and day. We are in new territory. When we have hit dark periods in the past, especially under Klopp, it has been the fans who have stepped up. For example, after the 2018 Kyiv final, Loris Karius returned to Anfield to a roar of encouragement in a pre-season friendly against Torino. But now everything has changed and maybe this is behind Liverpool's recent poor record at home, seeing as it was an impenetrable fortress pre-Covid.

That being said, us fans have found new ways to demonstrate our support; the banner outside the Kop reading “Jürgen Klopp YNWA” summarises the love and compassion that we have for the boss. And the repeated sharing of a clip of the manager running to hug Allison after Divock Origi’s last-minute derby winner in 2018 goes beyond simple nostalgia for times past. It’s the supporters’ way of showing solidarity and an attempt to lift the team, providing guidance out of these uneasy waters.

I hope that the win over Leipzig is the sign of a golden sky after the storm. Despite what has been a turbulent couple of months for the club, no one wants to face an angry Liverpool side determined to prove the doubters wrong.