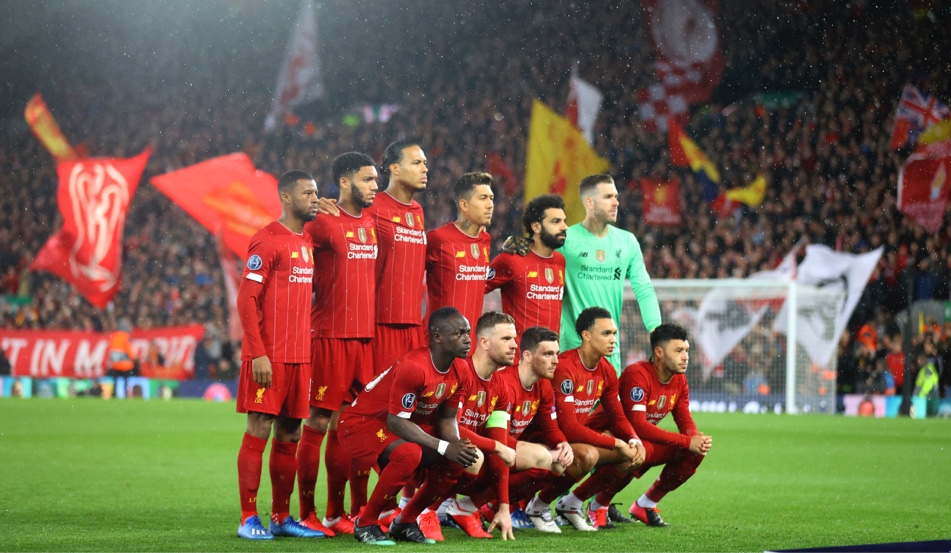 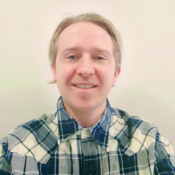 The last time I was this excited about watching a game of football was the first time I ever went to Anfield. Funnily enough, that game was also against Atlético de Madrid – and we ended up losing. However, despite the result of both games, I really was not that upset about either of them. The first time I was just so overwhelmed with the Anfield experience that the result was almost an afterthought. This time I was just happy to see this Liverpool team play live, this team that won the Champions League last season.  ​

The city was buzzing throughout the day, with Atlético fans wandering about taking in all the sights that this great city has to offer. Not to mention Liverpool fans from all over, having made the pilgrimage to get behind their beloved team.

I picked up my brother from Lime Street station and we promptly grabbed some drinks before heading to Anfield. It was supposed to be a 25-minute journey on the bus, but the relentless traffic on the way to the ground meant that we jumped off 40minutes later to walk the rest of the way, realising it would be quicker. The fans were in full voice outside the ground, with songs being sung by both sets of fans, pouring in and out of the established boozers around the stadium.

When we eventually got into the ground we stopped at the top of the steps for a moment to take in the true beauty of that pitch beneath the floodlights. We got to our seats about 20 minutes before kick-off and before we knew it, You’ll Never Walk Alone was blaring out through the speakers. The fans joined in a common purpose: scarves up, flags waving and voices belting. Magical.

The atmosphere throughout the game was electric and the Liverpool players were doing their best to channel it, but the ruthlessness of Atlético and the prowess of the magnificent Jan Oblak in goal meant that their efforts were in vain. Although a little disheartened, I can’t say I didn’t enjoy myself. I loved (almost) every minute of it.

Rhuari Bell
Rhuari has been a Liverpool supporter for 12 years, with the silky skills of Former striker Fernando Torres first attracting him to the Merseyside club. His favourite ever player is understandable – Steven Gerrard – and his standout moment doesn’t require much justification either: Jordan Henderson lifting the side’s sixth European Cup.