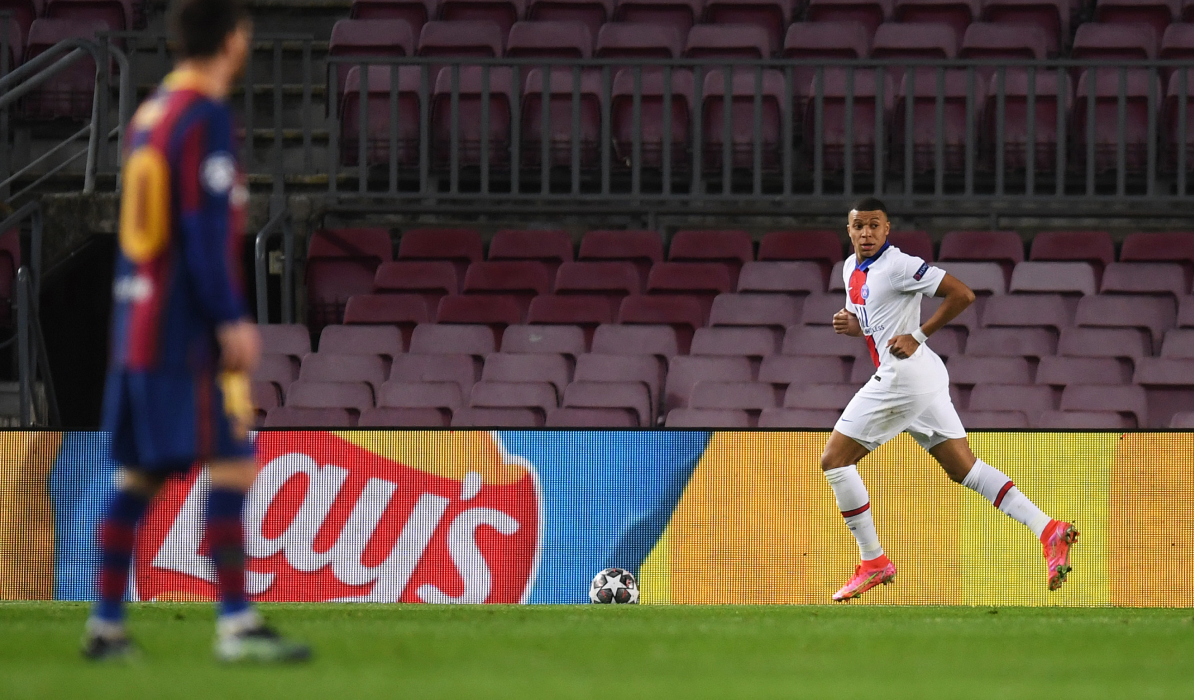 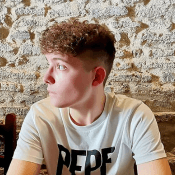 I started watching football when Pep Guardiola took over as Barcelona manager. We all remember what happened that season: Barça won all possible trophies and, all the more remarkably, while demonstrating (arguably) the best football that has ever been played. The seasons that followed were hugely successful too, which meant that all I saw were victories and domination from when I began to enjoy the beautiful game.

However, the past few seasons in the Champions League have been a hard ride. First, the 3-0 defeat against Juventus in 2017. Next that 3-0 debacle in Rome. Then the 4-0 Liverpool comeback at Anfield, the 8-2 battering from Bayern and, most recently, the 4-1 defeat to Paris Saint-Germain.

Paris put on an extraordinary show of how Champions League football should be played. Mauricio Pochettino’s side demonstrated a great deal of courage, power and, above all, desire to get to the quarter-finals. We must also pay our respects to what Kylian Mbappé did yesterday, proving once again his marvellous quality – and how he is ready to take up the baton from Lionel Messi and Cristiano Ronaldo.

As usually happens after losses of this importance, a period of reflection takes place. I have been through that process now, which has concluded with the idea that us Barcelona fans have no clue how to lose. You’ll find examples all over social media – supporters who would love to sack our manager and get rid of all our players.

We need to learn to deal with the anger and readdress those negative thoughts, focusing on the positive parts of the bad situation that FC Barcelona is enduring. We are witnessing the rise of youngsters likes Ansu Fati, Pedri, Ronald Araújo and Óscar Mingueza, who are the future around which Barcelona will be rebuilt. Moreover, we are questioning our model, our club structure and our very foundations, which will allow us to take a step forward and eventually become Champions League contenders again.

All in all, despite the terrible loss in the Camp Nou, if we learn from it and come back stronger – and manage to pull out something special – we will prove that sometimes losing can make you better.

Arimon Monblan Biel
Biel still remembers the Barcelona teddy bear he was given as a gift by a family that left him no choice but to follow Barça – not with his father and granddad passing down their passion to him. The 6-1 comeback win against Paris in the 2016/17 Champions League remains his favourite moment as a Blaugrana, notably the striking memory of fans hugging and crying at the finish. No prizes for guessing his favourite player, meanwhile: that is Lionel Messi, “the best to ever step onto a football pitch” according to Biel, thanks to his passing, dribbling and stunning goals.