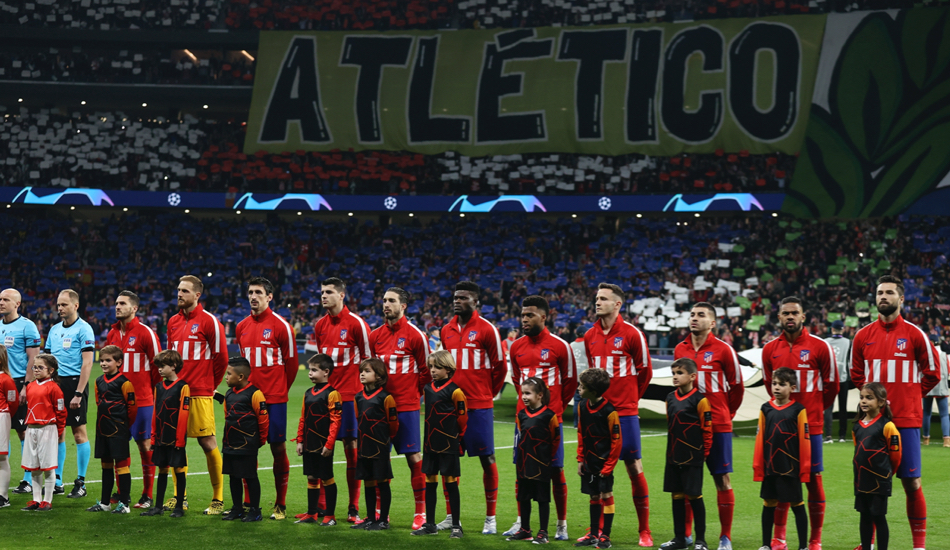 Atmosphere and tifo combine at the Metropolitano
18 February 2020, Atlético 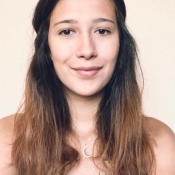 It’s finally Tuesday. It feels like forever since the draw in December, when we found out we’d be playing Liverpool. It’s not just any Tuesday, that’s for sure. I can feel it as I walk around the city: a glance at the kiosks shows front covers in red and white; you pass an absolute stranger but share an ephemeral smile for no other reason than you’re both wearing an Atleti shirt. That’s something I’ve always loved about this team: the momentary connections you make with people who you’ll probably never see again.

It’s about four hours before kick-off when I head to the bar, near my house, where I meet the rest of the supporters group who I travel to matches with. It’s always great to see them. Everyone’s getting a drink, singing songs and getting ready for the biggest match of the season. They all seem fairly optimistic – unlike me, who always sees the glass half empty. But they do manage to get me in a great mood.

The time comes to head to the ground so we pile onto the two buses we have hired. As always, I have my mum right next to me. Some of the guys at the front try to start up chants but you can feel everyone’s nerves starting to creep out. It’s not long before we arrive at the stadium and start making our way towards our seats. The team bus had just been received by thousands of fans with flares and tooting cars.

The atmosphere, both inside and out, is the best I’ve seen all season: Atleti and Liverpool supporters getting along with no problems; people singing while waiting to go through the turnstiles; the supporters in the south stand with all their flags out, orchestrating chants; and the tifo – wow, it looks spectacular.

All of this became ten times better when we went 1-0 up in the first five minutes of the game and everyone got behind the team, making sure the scoreline didn’t change for the remaining 85 minutes. We’ve done half the job – now all is left to play for at Anfield.