Rangers back in the big time 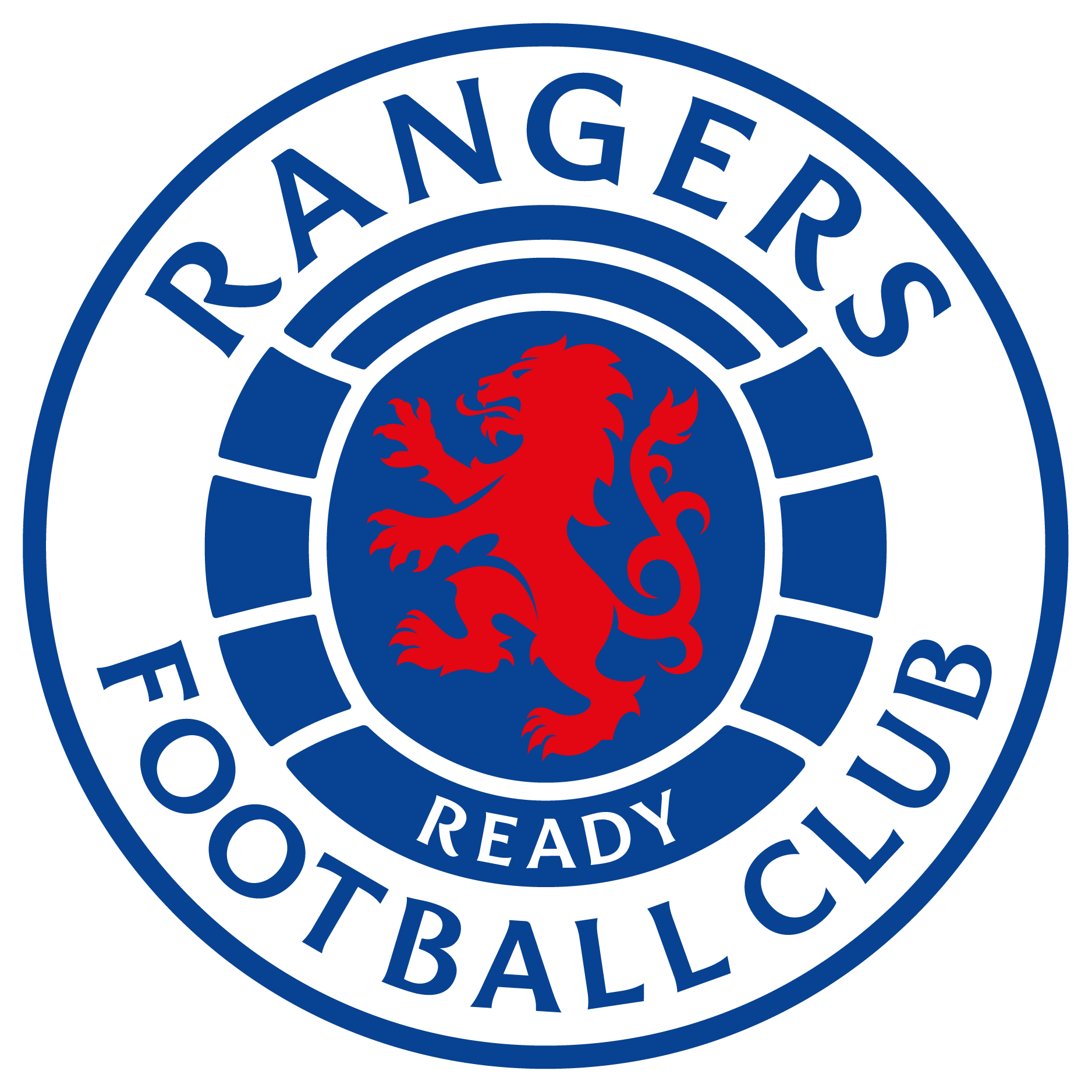 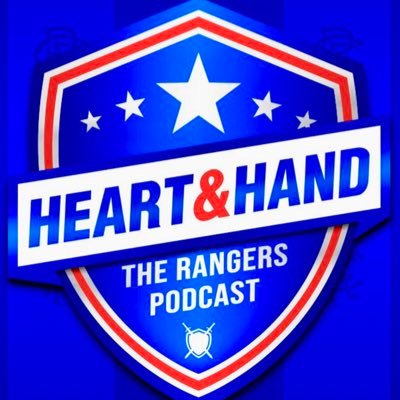 It was a massive night at Ibrox for all connected with Rangers, as the famous old stadium welcomed Napoli for the first Champions League group stage fixture in Govan since 2010. In that decade Rangers have been demoted to the bottom tier of Scottish football and rebuilt from that lowly position to reach Europe’s premier footballing stage. An already emotional night was magnified by a heartfelt tribute to the Queen before kick-off, which will last long in the memory of those who witnessed it.

On the pitch, Rangers competed well with a slick Napoli side for 60 minutes and would have taken the lead but for a magnificent Alex Meret save from a Scott Arfield thunderbolt. The match turned when James Sands picked up a second yellow in conceding a penalty; veteran keeper Allan McGregor pulled off not one but two saves in the process of the kick being retaken, but a third penalty gave Napoli the lead. As ten-man Gers chased an equaliser, two late counters gave the scoreline a flattering gloss.

Overall, Rangers restored some pride after a poor start in Amsterdam last week, though the jump in quality from the Europa to the Champions League has been noticeable. This campaign remains a learning curve for the light blues, with the speed and quality of the opposition providing the sternest of tests. As for the Italian side, fresh off their 4-1 hammering of Liverpool, they very much look like a side ready to compete at the business end of this tournament. Andre-Frank Zambo Anguissa was the star man on the night, thanks to a performance of effortless control.

For us supporters, being in the Champions League after such a long gap was something special. We’ve been through a lot this past decade and the dream was always to return to Europe’s top table. Now the aim must be to learn, improve and compete more regularly.