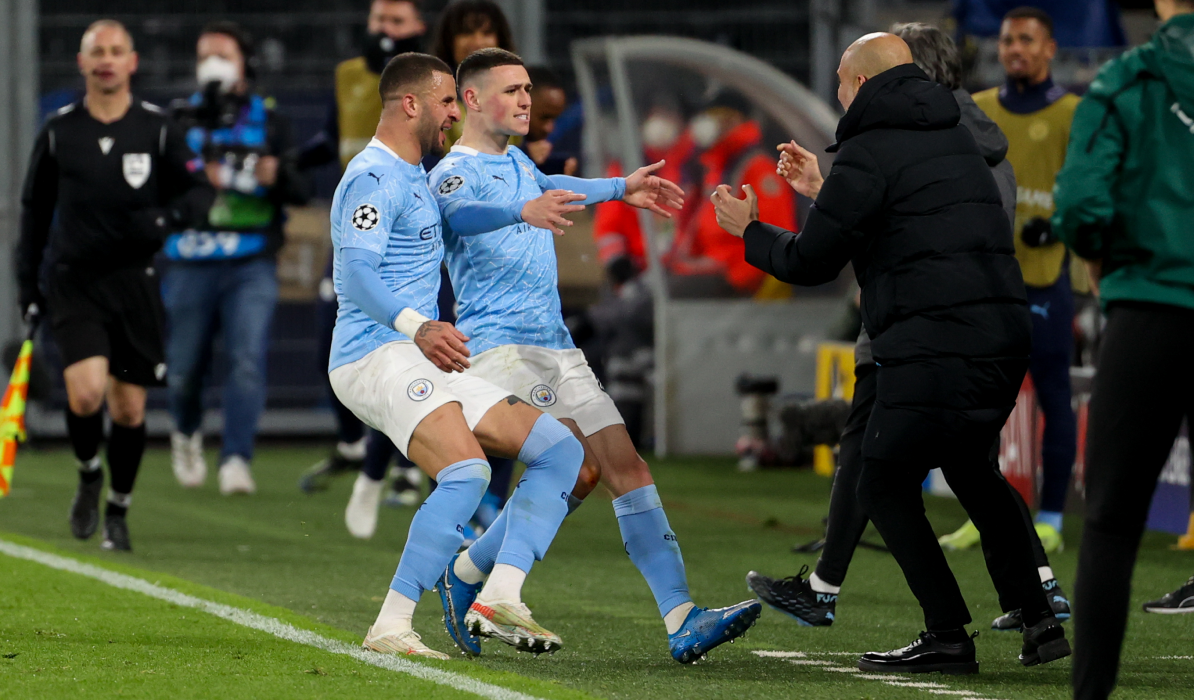 Could this be our year?

All the signs were pointing to it being another one of those nights for Manchester City. A night where we had so much possession, pressed high up the pitch and created all the chances but couldn’t convert them – and would, inevitably, lose the game.

I have always felt that being a football fan is both a blessing and a curse. On the good days, the ones that include stunning goals and complete magic on the pitch, it feels like the best sport in the world. Nothing compares to the sheer rush of adrenaline when the ball is rocketed into the top corner. Yet on the bad days, where the dots don’t join up, it’s a sport filled with heartbreak. Penalty misses, red cards and tournament exits are capable of knocking the wind out of even the most dedicated fans.

Fundamentally, football is just a blend of millions of parasocial interactions that all centre around a shared mutual passion for the beautiful game. I don’t know the players at Manchester City, nor do I know Pep Guardiola, the owner or any of the backroom staff. They don’t know me either. But when Phil Foden swept that ball into the bottom corner and sprinted over to Pep, resembling nothing short of a Mancunian enactment of Michelangelo’s Creation of Adam, all of that distance and unknowing went out the window.

They were celebrating on the pitch, I was celebrating at home. Millions were celebrating around the world. And we were all celebrating the same thing: City are finally in the semi-final again. Being one step closer means so much to this club; it makes all those near misses in years gone by worth it, because this season we have gone further, we have done better. With only Paris Saint-Germain standing between us and the final, maybe, just maybe, this time we’ll see it through.