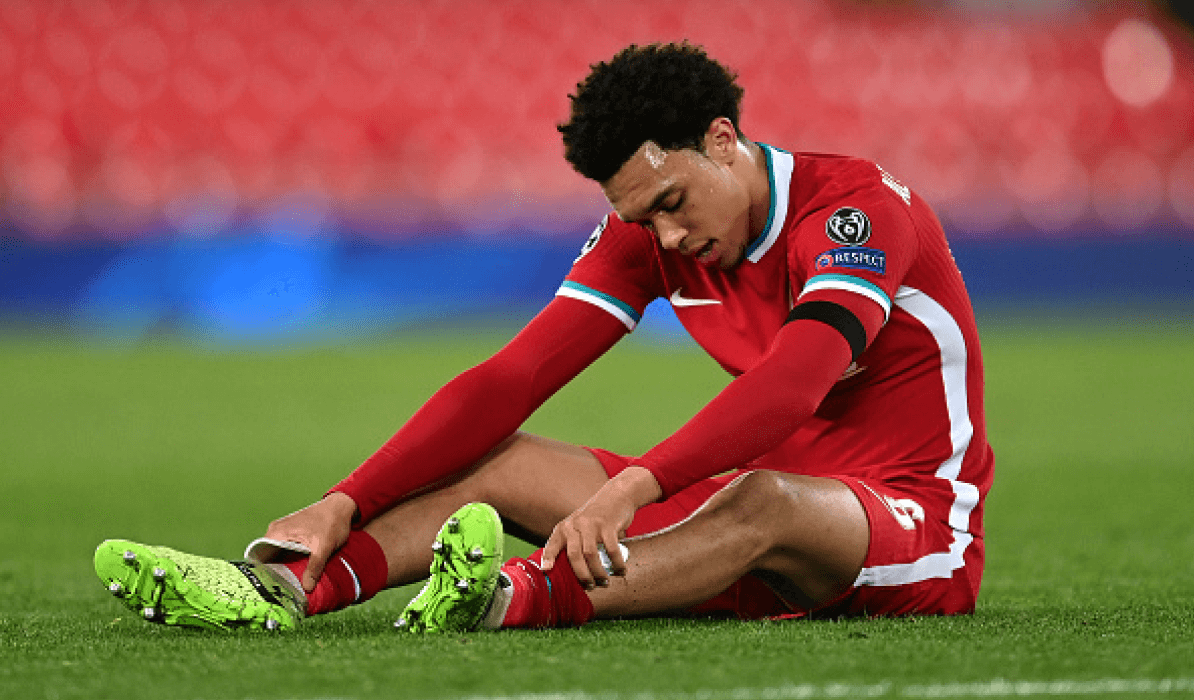 There’s no need to panic, insists Reds fan Richard O’Brien. After all, things turned out pretty well for Jürgen Klopp’s side the last time they lost to Real Madrid in the UEFA Champions League

The season of the Scouser in our team may be symptomatic of Liverpool's season as a whole. Flying high off a dominant Premier League title, right-back Trent Alexander-Arnold would have been understandably confident heading into the new season, viewed by many as one of if not the best in his position and arguably one of the the most talented youngsters in the competition alongside Kylian Mbappé and Erling Haaland.

But reality hasn’t matched up to expectations for Liverpool or for the right-back in 2020/21. We won't retain our Premier League Title. We won't win the Champions League. And for Alexander-Arnold personally, his plac ein England's EURO squad is in jeopardy after not being selected at the last international break. Such a scenario would have seemed anywhere between laughable or a nightmare or a combination of the two 12 months ago. Although it is applicable to almost every Liverpool player, criticism over disappointing performances and missed opportunities has been levelled at the 22 year old more than any other player, it seems. In typical Scouse fashion, however, a bit of adversity is just fuel to the fire that keeps us pushing forward. Being doubted. Being questioned. Being discredited. These are all things that have and are happening to Liverpool and Alexander-Arnold. But since being dropped from England’s squad, Trent’s performances have noticeably improved.

Since resuming after the international break, Trent recorded an assist and channelled his inner Steven Gerrard, gaining his team a victory with a screamer versus Aston Villa at the weekend. Despite the loss, and exit, against Real Madrid, Trent was the standout performer for Liverpool. The result is not what anyone, least Alexander-Arnold, would have wanted.

But there are always signs for optimism. Defensively, he was much more effective in the second leg and can always be counted on for attacking threat and work rate. For his sake, I really hope Trent makes England’s squad for the EURO. But if he doesn’t, like Liverpool after this Champions League exit, I know he will come back fighting. Aggrieved and with something to prove in the battle for a top-four place and for next season. And who knows? Last time we lost to Real Madrid it all turned out just OK in the end.