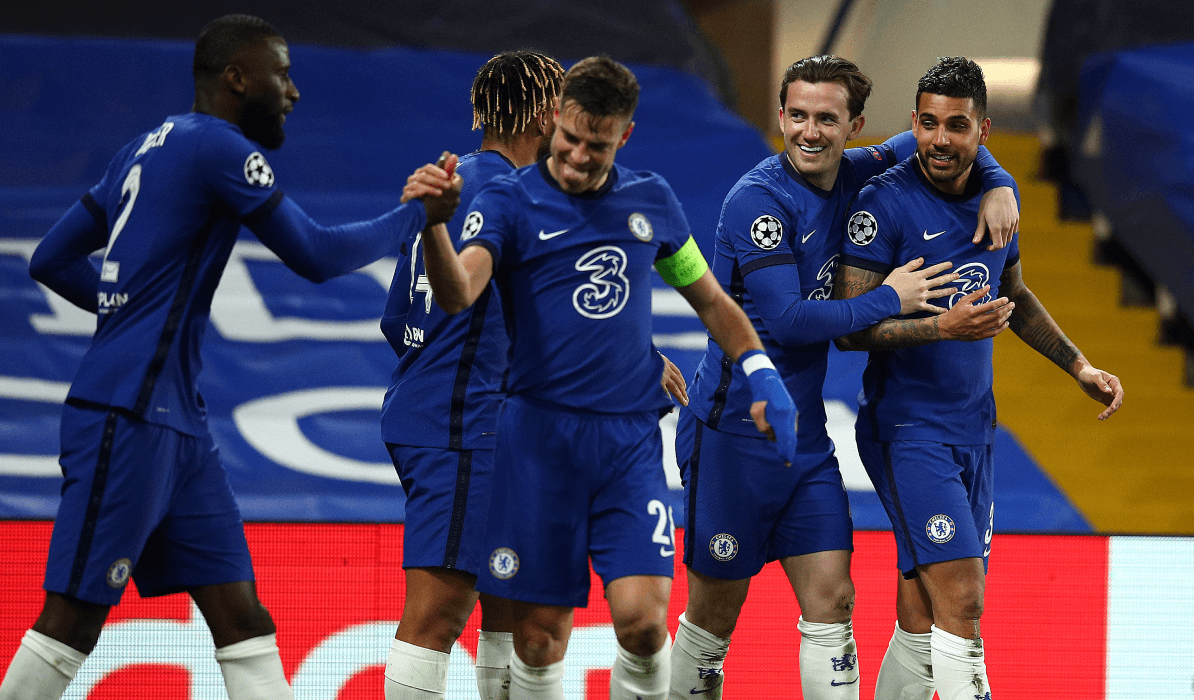 We’ve been here before…

Job done in Sevilla. Perhaps not as emphatically as we would have hoped, but qualification over a stubborn Porto side sees us reach our first Champions League semi-final since 2014. It’s nine years on from our Champions League triumph and, like many other Chelsea fans, I’m starting to dream that this could be our year again.

It’s hard not to look back at past events, particularly our fairy-tale campaign in 2012; reminiscing over such moments gives us fans hope. Even though I am naturally superstitious, the series of events that have occurred during this season have displayed undeniably remarkable similarities to that of 2012. For example, Frank Lampard, an exciting young manager, was dismissed part way through the campaign, much like his former boss André Villas-Boas, a coach who was tipped as the second coming of José Mourinho before being swiftly axed. Roberto Di Matteo was his replacement and went on the guide Chelsea to the title in Munich – a feat that Thomas Tuchel will wish to emulate, especially as he came so close last summer with Paris Saint-Germain.

Chelsea’s route to the business end of the tournament continues to excite the superstitious among us. Their last victory over Portuguese opposition (Benfica) in the quarter-finals also happened to be in 2012. And goals from Mason Mount and Ben Chilwell in the first leg marked the first time that two English players have scored for Chelsea in the Champions League since John Terry and Frank Lampard in the comeback win over Napoli in… yes, you guessed it: 2012.

It’s not just Chelsea-related events that are on repeat. This year the Euros will be held in the same summer as the Olympics, Manchester City are on course to win the league and Antonio Conte is on the verge of winning the Scudetto in Italy. Still not convinced? Rearrange 2012 a little and you end up with 2021.

As Mark Twain is alleged to have said, “History doesn't repeat itself, but it sometimes rhymes.” Is it written in the stars that Chelsea will go all the way and write history once more? Maybe I’ll have to squeeze into the same shirt I wore on the night of 19 May 2012 for that extra bit of luck…