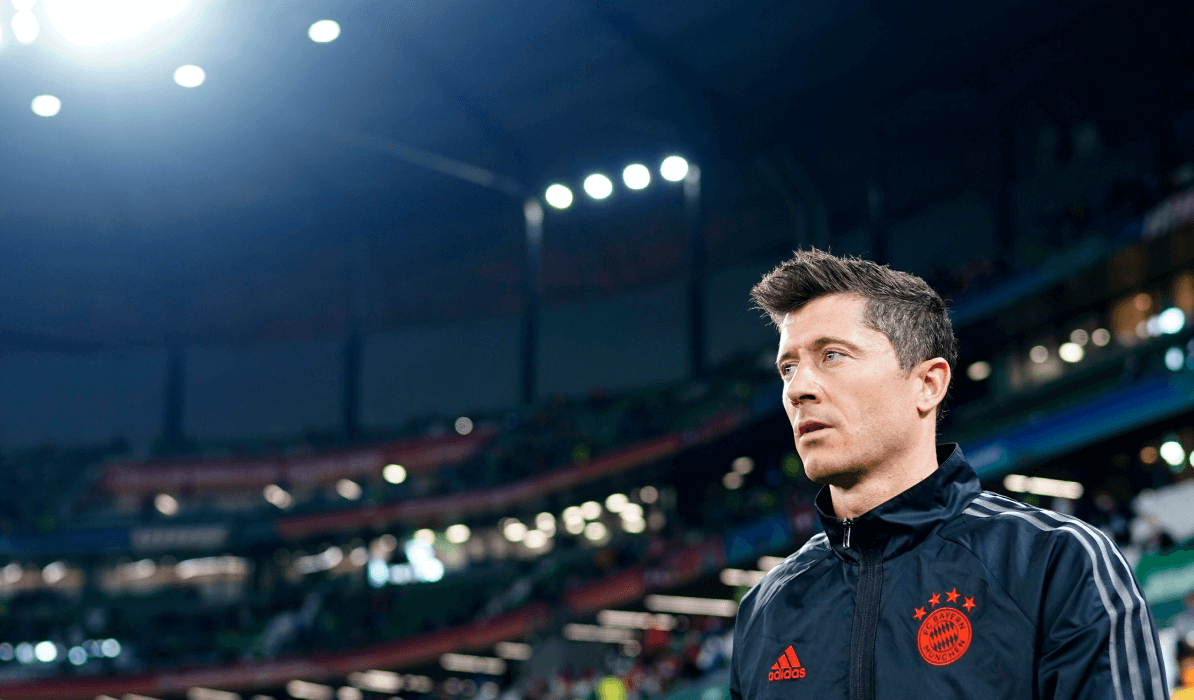 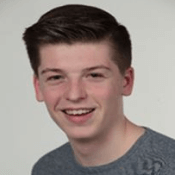 As the end of the season approaches, so do the most important games for Bayern München. A decisive victory against RB Leipzig in the race for the Bundesliga title was followed by the narrow defeat to Paris Saint-Germain in the Champions League quarter-final first leg four days later. As fans, these are the sorts of fixtures that we’ve been waiting for yet, in comparison to last season, something is different…

Whenever players travel on international duty, there is always the same concern amongst club fans: potential injury. So when the news broke that Robert Lewandowski was injured in Poland’s game against Andorra and would miss all of April’s fixtures, it marked the worst possible scenario for Bayern fans. Thomas Müller tried to make light of the news and jokingly said that Leon Goretzka has to become “Scoretzka” in his place.

Funnily enough, this did happen in the Bundesliga: Müller assisted Goretzka to score the winner against Julian Nagelsmann’s team. Even though the result put us seven points clear at the top, Lewy’s absence was noticeable. Without him, Bayern didn’t create the usual number of chances, yet it’d be foolish to expect to find a simple replacement for someone who has scored 35 goals in 26 league matches. In Paris, his absence was even clearer. Even though Bayern had 31 shots they couldn’t win it; in the end our lack of efficiency was key. I’m sure that had Lewandowski been on the pitch, he would’ve converted one of the many attempts on goal, ultimately leading to a better result.

The aim is to turn the tables at the Parc de Princes, but without the world’s best striker it will be tough. Lewandowski vows to return to the team as soon as possible and, while he won’t be there in Paris, I’m confident that if Bayern continue to create chances, there is still a pretty good chance to make it to the semi-finals.

Alexander Hofmeister
Alexander started supporting Bayern at the same time he began playing the game, aged five. The fact he has played both at left-back and in central midfield means he admires David Alaba in particular, having learned from watching him in action – that, plus finding Alaba’s Austrian accent endearing. Brought up close to Munich, his favourite moment as a Bayern fan was the treble win of 2012/13, especially the intensity of the Champions League final against Dortmund and the emotion of Arjen Robben’s late winning goal. As he puts it, “I just felt the magic of football.”