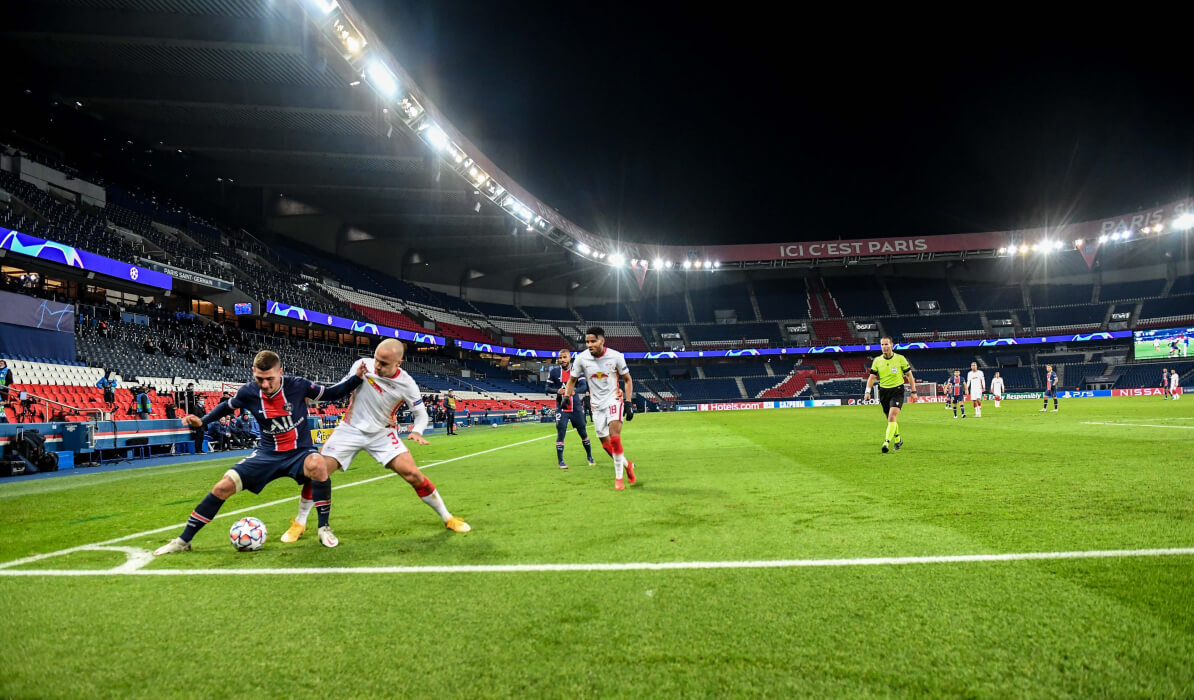 Paris take on Leipzig at the Parc des Princes 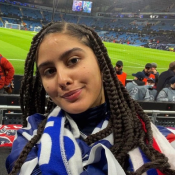 Growing up in South Africa, PSG fan Callista Mersini saw just how big an impact football can have on people’s lives when the World Cup came to town.

My name is Callista Mersini, but to most I’m known as football obsessed girl from London. I love the game and its complexity, but also the simplicity of it. I grew up in South Africa and for those who didn’t have much, kicking a ball around was the purest form of joy. Then the World Cup arrived and football tied the nation together more than ever before. It was a community and a way of bringing those who have the same love for the game together.

The art of football has inspired me in so many different ways: to stay strong and persevere and never give up. You look at stories like those of Alphonso Davies and Cristiano Ronaldo, stories and examples where football changes a life significantly and pushes you to achieve more than you could have ever imagined.

Watching games at home on my TV makes me happy. It’s my safe place. Writing about it to my friends or posting my thoughts on a game on my social media accounts is my way of expressing my passion for the game.

I play football and had trials at big clubs but due to Covid, it didn’t work out. But I play every day in my garden or in the park or with friends because football is something that you can’t let go of. Being a girl in football is also a different experience, but I believe it’s a way of proving that the sport can be loved by everyone and anyone – of all ages, all religions and all genders. Football is inclusive of everyone. The passion that runs through the veins of a football fan cannot be determined by how you look or your gender or anything.

I support PSG and the emotions that I experienced when we lost the Champions League was like no other. Some don’t understand why football is so important to an individual, but to me it’s quite simple. Football is more than just a game. The first time I entered a football stadium it felt like home to me; but the best experience was watching PSG play at the Parc Des Princes. A feeling of true bliss.