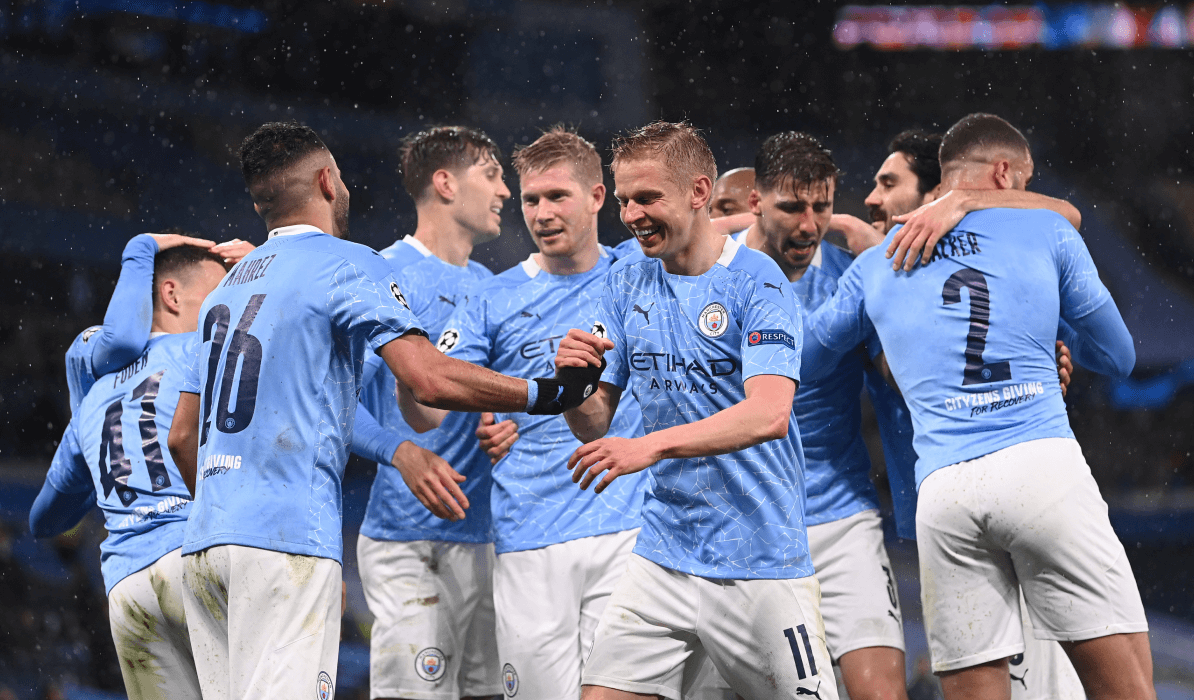 I’ve always thought the atmosphere at a Champions League game is completely different to that of any other football match. Maybe it’s the thrill of seeing the best players in the world right in front of your eyes; maybe it’s the thrum of the anthem in your ears minutes before kick-off. Or maybe it’s just the feeling of being part of a greater whole, a sliver of sky blue among an ocean of fans filling the stadium.

I firmly believe in the power of the twelfth man in football. For so long I struggled with the idea of stadiums being empty for these elite games and, more specifically, the fact that I couldn’t be at those matches. But, really, what’s the difference between ordering a cup of tea at a stadium in Portugal and making one myself at home? While I suppose my semi-detached house in the Midlands cannot compare to the glitz and glamor of the Estádio do Dragão, it doesn’t really matter where I am to watch this final – all that matters is that I can.

And anyway, I have a tendency to mute the television during Champions League games – at least until Manchester City score or my nerves settle. The commentary, the buzz of the stadium and the chanting from both sets of fans has always put me on edge, so much so that I can’t eat or drink sometimes. I like to think that it’s because I’m so passionate about the sport, with every kick of the ball ringing true in my bones. I feel all the anxiety, joy and pain so viscerally. Being at the stadium, live in person, is essentially a 90-minute long panic attack for me.

So maybe it’s a good thing that I’m watching at home. It does hurt that the stars haven’t aligned for me to be there in Portugal – to once again feel that special electric atmosphere that you only get at a football match – but there is too much at stake for me to worry about that. This night could be the magnum opus of Manchester City’s history in Europe. The perfect end to an almost spotless campaign, finally marking our place among the continent’s elite.

At home or in Portugal, the dream is the same: win the game, win the trophy and, most importantly, feel the glory.