Potter gets a point 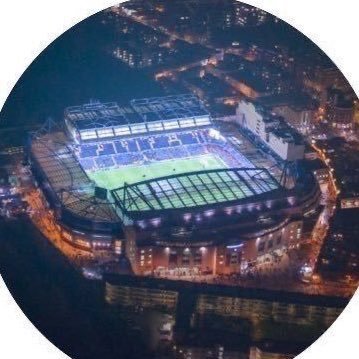 Chelsea’s sluggish start to Group E continued on Wednesday night as Graham Potter’s debut as Chelsea head coach couldn’t get off to a flying start. Despite Chelsea’s position in the group being rock bottom, there’s perhaps reason to be optimistic heading into the future. The early signs of Potter’s philosophy were visible and the majority of the game was played deep into Salzburg’s half.

The atmosphere around the stadium was reflective of the recent passing of Queen Elizabeth II with tributes on the pitch and within the stands. The first half hardly had any action with the main highlight being away from the pitch as the clock hit the 21st minute, a round of applause took place to thank Thomas Tuchel for his time at Chelsea, the 21st minute representing the 2021 UEFA Champions League win in Porto over Manchester City.

Potter’s football was starting to take shape with a decent passing pattern and overall tactical setup. Mount was utilised slightly deeper where he looks more effective whilst Sterling on paper was a ‘wing back’ but was Chelsea’s highest player up the pitch on average. Potter’s attacking approach made it look like Chelsea went with one centre back as the other pushed higher up the pitch leaving Silva as the last man in a sweeper type role.

Chelsea came out firing in the 2nd half and found themselves 1-0 up within 3 minutes of the 2nd half. Perhaps scoring that early became Chelsea’s downfall as the gears of momentum continued to drop and switched into the visitors favour. Something that has happened under a variety of coaches in recent years and it wasn’t long till the Austrian side drew level. Potter then threw the kitchen sink at Salzburg in terms of subs made towards the end but it wasn’t enough to find a first win in the group. Next is a Milan double header! Hopefully by then Potter’s philosophy would have translated to the players that bit more.