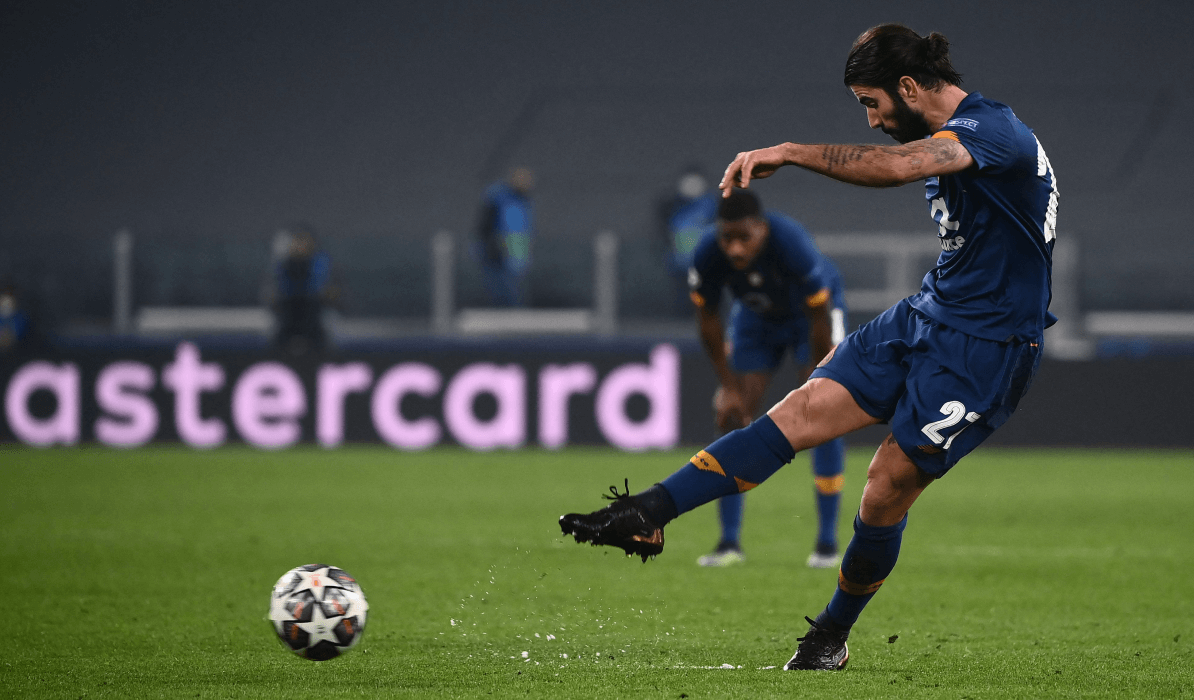 Porto go back to the future

Sérgio Oliveira’s tie-winning free-kick against Juve had one Porto fan thinking back to another famous win: at Old Trafford 17 years ago...

I was angry when I found out I would be working on the night of Porto’s second leg against Juventus – and I got even more upset when I realised what a heroic performance I was missing out on. Despite playing most of the second half with ten men, Porto had forced extra-time and the game looked to be inching towards penalties. Despite all of Juve’s pressure, we were still in this. As long as there’s hope in this world, there’s reason to live.

“You’re missing the game of your life!” my friends taunted. But maybe, just maybe, the best was yet to come. I did get back in time to see Sérgio Oliveira’s free-kick. As he ran towards the ball I was thinking, “Please don’t shoot.” Thankfully he didn’t listen to me and went with his instincts. He struck the ball sweet and low under the Juve wall, along the green, green grass and beyond Wojciech Szczęsny.

It was a second, priceless away goal. We were going through! Amazingly, it seemed history was repeating. That finale in Turin was uncannily similar to an away game at this stage 17 years ago. And I mean 17 years to the day: 9 March 2004. This could be written in the stars.

Press rewind. Porto are away to another heavyweight of the European game: Manchester United. Just as against Juve, we had upset the odds to win the first leg 2-1, but the writing was on the wall at Old Trafford. Trailing 1-0 with the clock ticking down, we had one last chance, a free-kick from distance on the left, in almost exactly the same position that Oliveira faced against Juve.

Benni McCarthy struck it sweetly back then, and though Tim Howard made the save, Costinha was on hand to knock in the rebound. Porto were through!

Costinha wheeled away, arms wide like the wings of a plane – exactly the same celebration as Oliveira’s against Juve. And another interesting parallel: a young coach by the name of José Mourinho led the celebrations at Old Trafford; in Turin it was the turn of another aspiring coach at the start of his career, Sérgio Conceiçāo.

Of course, there’s no need to remind you of the rest of the story in 2004. But I will anyway… Porto went on to lift the trophy in Gelsenkirchen. I was only two at the time and too young to remember any of that. Is it too soon to start thinking of Sérgio Oliveira as the Costinha for my generation?