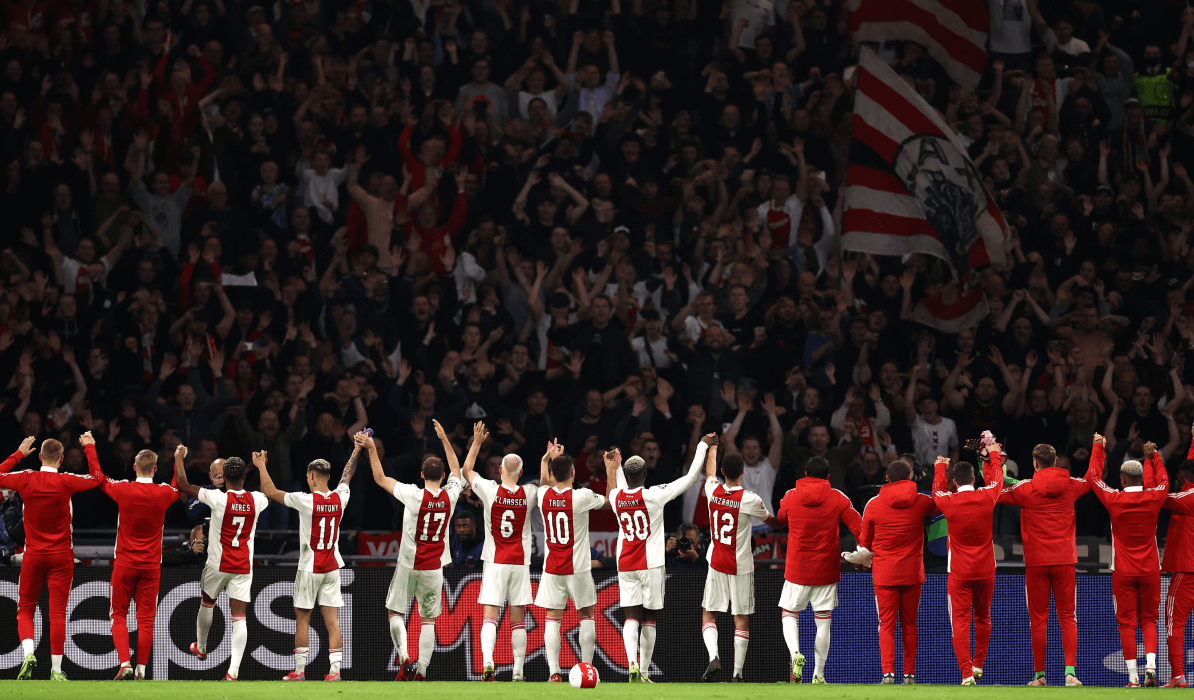 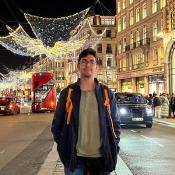 ‍Our Champions Journalist fan reporter for Ajax is originally from India and now studying in the UK; here Aaryan Parasnis explains his enthusiasm for the Amsterdam club

Midweek games are so special. Perhaps it’s because of the monotony of the daily routine, but coming home after a long day knowing there’s football on is very comforting. Especially as a postgraduate student: six to eight hours of classes a day can take the wind out of you.

Since I’ve known that that I’ll be writing for the Champions Journal website about Ajax’s Champions League run, turning my enthusiasm for them into something more constructive, things have felt more… official? As though my passion for football is slowly turning into something serious, which is what I have always wanted.

The journey from debating with fellow football enthusiasts on social media to this has been fascinating. Back in India, such conversations were the only way to get exposure to football outside England and Spain, since the TV coverage was limited. Plus, watching European football back home was a different ball game altogether. The earliest kick-offs would often be at midnight, which is not ideal to say the least. Since moving to the UK, I can finally catch games without having to stay up till 3am. It’s been great.

But why Ajax? Diving into the roots of the bigger clubs led me to Barcelona, which led me to Johan Cruyff, which eventually led me to Ajax. Having checked out their exploits, I just had to take a deeper look at De Godenzonen. Now it feels like I have a front-row seat for their efforts to create even more unforgettable Champions League stories.

That said, the draw against Benfica in the first leg wasn’t ideal; I would be lying if I said my palms aren’t sweaty ahead of Tuesday. After a long day of dissertation research I’ll order some pizza (can’t go wrong with pepperoni on Champions League nights) and sit down anxiously to watch what happens. At home in India I always used to always sit on the right side of the couch when Ajax played, but I’m yet to find my lucky seat in this new apartment.

I’ve thought about calling my friends and asking them over, but they’ll probably be busy watching Manchester United take on Atlético Madrid. That’s fine by me though, as I can be nervous and bite my nails in peace, focusing on Ajax as I urge them on. It’ll be for the best if nobody is around to witness that.