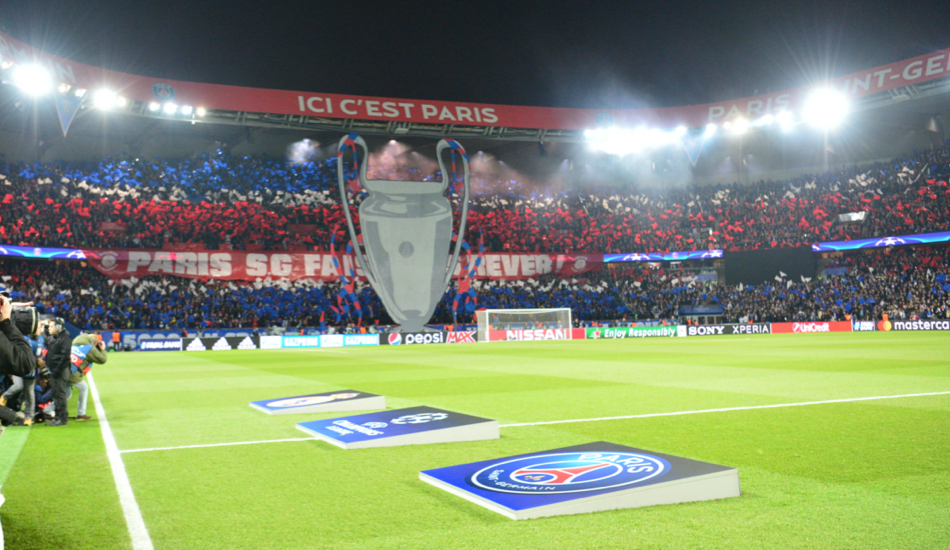 ‘All visiting teams feel the power from our fans’

Walking into the Parc des Princes is an experience like no other. The roar of the fans, the smell of the grass, the vibrations running through your body – and, of course, the taste of the overpriced hot dog in your hand. And PSG is a club like no other, placed in the middle of the most beautiful city in the world and battling week in, week out to assert its newly formed supremacy in Europe.

Watching a PSG game means the certainty of screaming, jumping and singing, and embracing people who, only a few minutes ago, you considered total strangers. The Parc is a relatively small stadium and everyone there is on the same mission: giving their all to support their team. I went to the stadium before the “golden era”, before Mbappé and Neymar, so I know that PSG fans will always stand by their team, regardless of who wears this red-and-blue jersey.

Our ultras are some of the best supporters in the entire world. All visiting teams feel the power emanating from them – thousands of avid fans all jumping up and down in unison to embody the 12th player on the pitch. We see our players being galvanised by our energy and this virtuous cycle has brought us tremendous results in the past decade.

I will always cherish the memory of my dad bringing me to my first PSG game: walking up these stairs and feeling a chill coming down my spine as I saw, for the first time, the interior of this marvellous structure. These memories are the reason I follow football so intensely. One of my main goals in life is to pass down this passion to my own children one day, so that they too can feel the emotions that can only be summoned in the Parc des Princes.