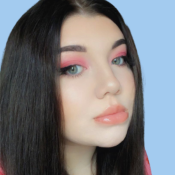 Usually I avoid match-day public transport as much as possible. This week however, despite being on the train with a fellow City fan’s elbow jabbing into my rib, I actually felt quite at ease. Crazy! There was definitely something oddly calming about being surrounded by people who were all there with the exact same intention: heading towards the biggest game of the season so far.

I’d never realised how electric an atmosphere can be – it felt as though the whole of Manchester was buzzing for the game. Everywhere I turned there was a City shirt, with my favourite players’ names plastered on the back of everyone I passed.

It felt as though that same hungry, almost desperate vibe was carried straight into the stadium. Smiles, laughter and cheers were all shared among a packed-out crowd; a wave of blue-and-white flags accompanied the chorus of the ever-so popular Blue Moon anthem. Ben, my brother and plus one for the game, was as shocked as I was: the crowd refused to be silent, the desire for success apparent in everyone’s voices as the countdown to kick-off began.

With every goal we scored the crowd lifted dramatically; even every successful pass, shot on target and defensive block was cheered like we’d finally won the Champions League. I didn’t want the match to end. The 90 minutes flew past, with the best crowd celebration, the Poznań, making one or two appearances throughout the night.

The walk to the station afterwards was a bittersweet feeling as we tumbled down the streets of Manchester. We were optimistic, proud of the display we’d just seen. A few chants could be heard echoing around side streets as we all headed our separate ways; different destinations but all feeling the same. 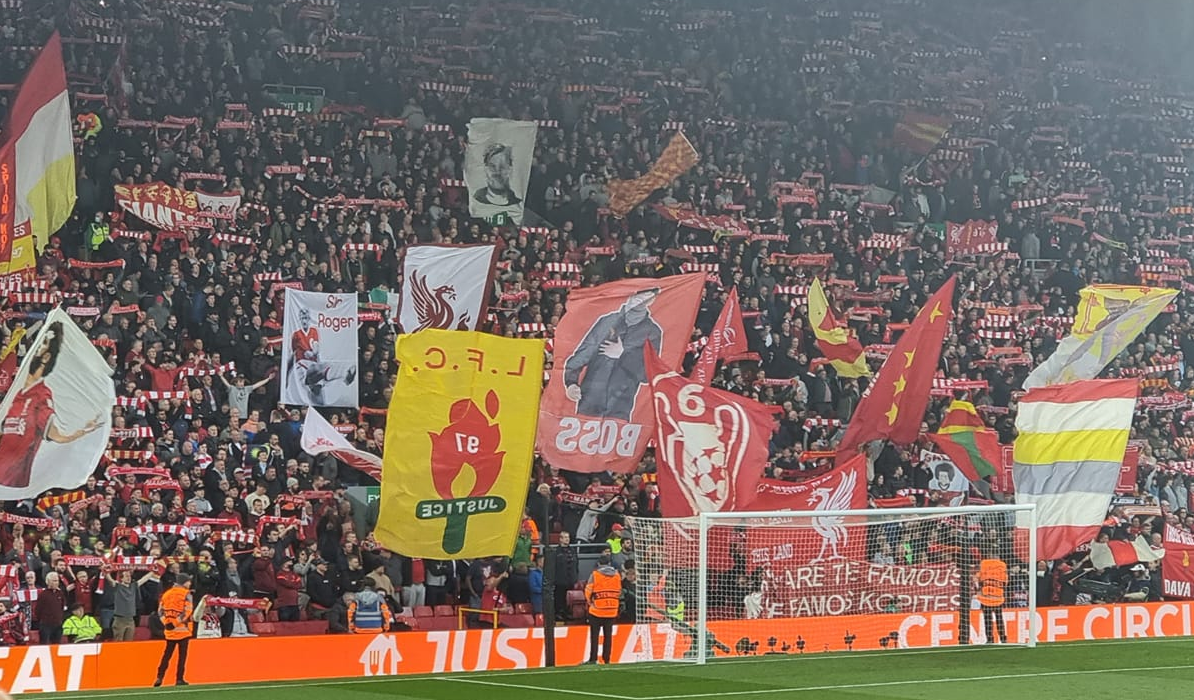