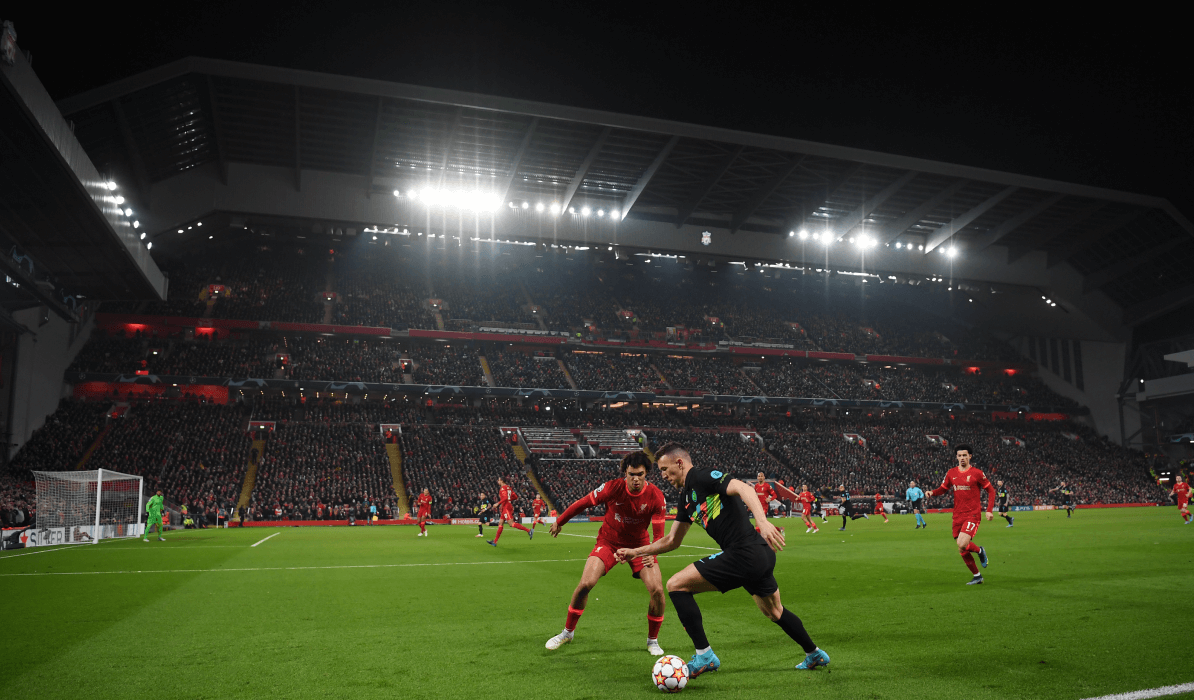 ‘One of those nights’ 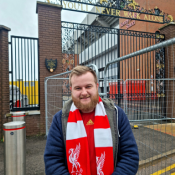 Throughout the years, Anfield has been treated to some blistering football and mouth-watering occasions – except when it’s one of those nights.

After a quick curry, rice and chips outside the ground, the atmosphere inside it was electric as can be. Up against a storied European heavyweight such as Inter, the players channel the fans in big games like this, as they have in years gone by. It was fantastic to see some of the older flags coming out for the occasion, as well as the first appearance of the season for the famous gigantic flag, laden with European glory, that gets passed around and held up during You'll Never Walk Alone.

Agonisingly close efforts from numerous Liverpool players all went unrewarded. They even flashed up ‘GOAL!’ on the Anfield scoreboards after Mo Salah’s sweeping half volley clattered off the post in the 75th minute, to the amusement of some fans on the Kop. Was this going to be another one of those nights?

And what more can I say about that Lautaro Martínez goal that hasn’t been said already? All I’ll add is that it was probably one of the best goals I’ve seen in my 20-something years of going to Anfield.

When the referee signalled full time, everyone breathed a sigh of relief. Jürgen Klopp’s men had done just enough to see off the Italian champions. And to give them credit, their fans made noise throughout the 90 minutes, even after full time. Support like that makes for special European nights.

And yes, even when it’s one of those nights.