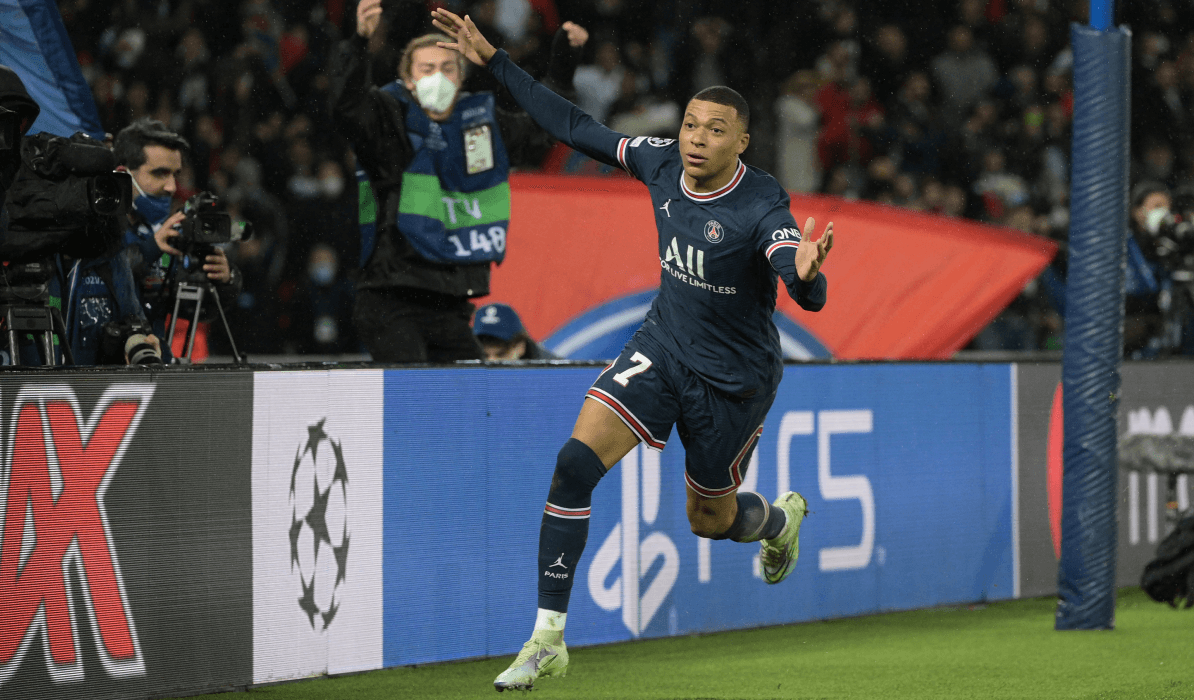 Paris v Real Madrid. It could have been the final. Messi, Benzema, Vini Jr, Neymar, Mbappé – so many stars colliding. But this was still just the round of 16. The city had been buzzing in the build-up to the game and, with Covid restrictions finally lifted, fans were able to pack out the Parc des Princes once more; I watched with the same eager anticipation at a friend’s house.

In the background there was the incessant rumble of rumours that Kylian Mbappé might be heading to Real Madrid – not that it made any difference once the match started. On the field we could see just what this meant to our French superstar and just how much he wanted to prove to the world that he could deliver in the biggest games, however fearsome the opponent in front of him might be.

The Parc des Princes roared with excitement every time Lionel Messi touched the ball, but throughout it was Mbappé who was the greatest danger to the Madrid defence. He pushed and pushed, with only Thibaut Courtois keeping the score level. But we believed to the end, the ceaseless Paris pressure finally paying off in the very last seconds.

Mbappé did what he does best: conjured up some magic. With everyone expecting the game to end 0-0, he burst through two defenders and finally beat Courtois to gift his city one of the greatest goals scored by Paris Saint-Germain in the Champions League. Kylian had shown what he was all about – and that PSG is his home.

Riding back home on my scooter after the game, I could sense the relief on the streets. We had passed the biggest test of our season so far. It was well timed: spring is finally arriving to take the place of a particularly harsh winter, which brought a cool night breeze as the Eiffel Tower shone brightly behind me. Life is good.