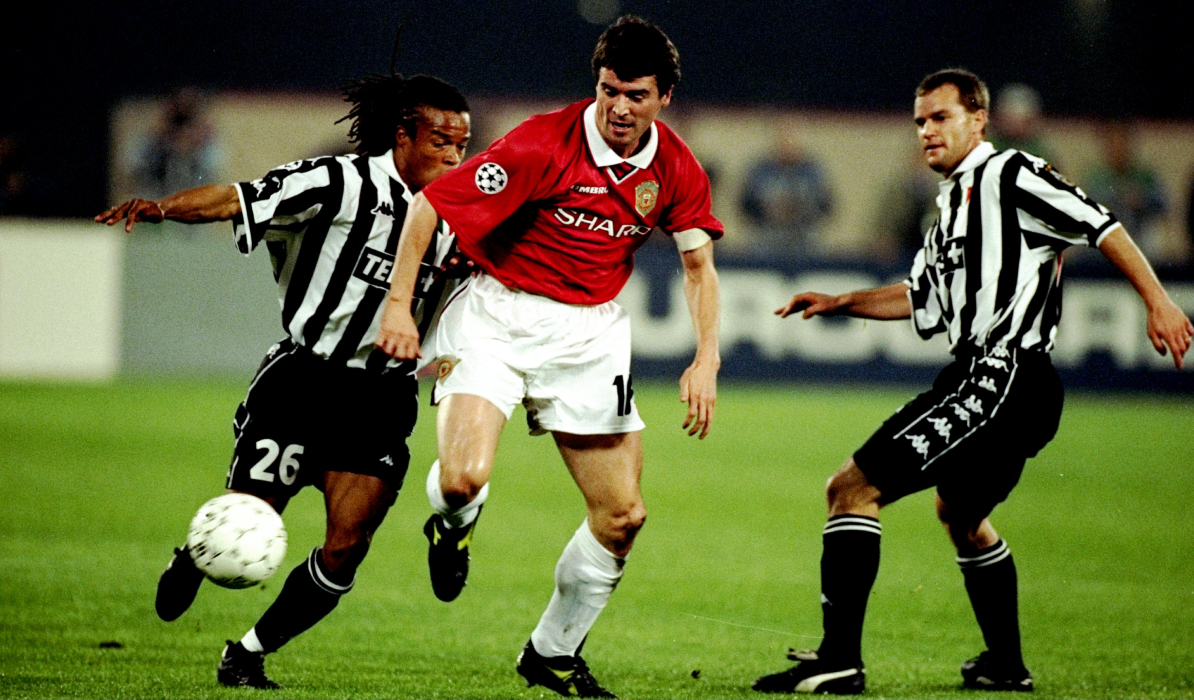 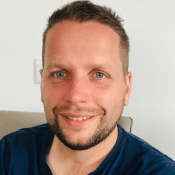 Despite being tied into a school event, nothing was going to stop Chris Brennan watching Manchester United clinch their place in the 1999 final

It was 21 April, 1999. A date etched on my memory – a very important one, according to my school teachers at the time. And it was. Just not for the reasons they had in mind for me.

That day, now more than 20 years ago was the day that Manchester United would have the chance – against all odds admittedly – to book their spot in a European Cup Final for the first time in more than 30 years.

It was also the day I had to be at school that evening, to sit a mock interview. It was designed to show the children what it was like to sit a job interview with local employers in attendance. Needless to say, my mind was on anything but jobs after school in the local economy.

As a Manchester United fan, and someone who knew 100% that he wanted to be a sports journalist when he left school, this was nothing more than a distraction, an irritation even. As much as I showed respect to those employers who were also giving up their Wednesday night, I did not want to be there. Or at least I wanted to get it done and dusted as quickly as possible.

That was not possible though. I waited and waited and inexorably the clock ticked towards kick-off time. I had to make a bolt for it – to the school's music department that is. It was the only place I knew for sure there was a TV.

I knew there was a fair chance I’d miss being called for my interview at the other end of the corridor and even more chance I’d be in huge bother if I was caught in the darkened music room watching football while I was meant to be preparing for my interview.

Ten minutes gone in the match, still not caught, but two down – Filipo Inzaghi was threatening to spoil the night. Then I got called for my interview. I was less than thorough getting through the answers quickly.

I got back to the TV – 2-2! United would be through on away goals. And then came the immortal line, 'Full speed ahead Barcelona' as United crowned a magnificent 3-2 win in Italy. United were through. My marks for the interview weren’t great, but I couldn't have been happier.

Chris Brennan
The first game Chris remembers watching was the 1991 European Cup Winners’ Cup final between Manchester United and Barcelona, and it proved to be the starting point of a lifetime of support for the Red Devils. Based in Northern Ireland, he grew up revering the skill and swagger of club legend Éric Cantona, though the charismatic Frenchman had retired before the pinnacle of Chris’s years as a fan: the treble season of 1998/99 and Ole Gunnar Solskjær’s added-time winner in the Champions League final against Bayern which capped it all.