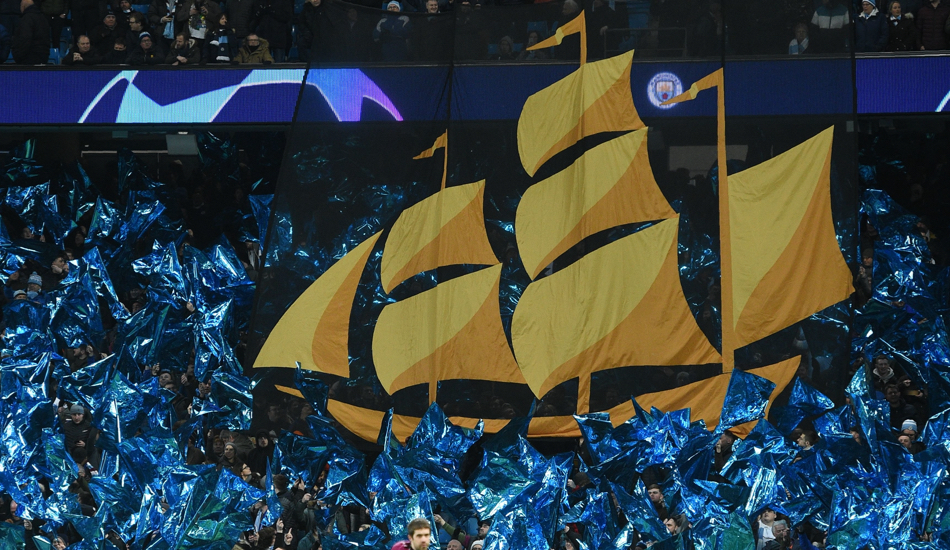 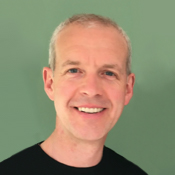 A scoreline of 7-0 sounds like a kids’ football match, where one side is clearly older, or bigger, or has more players than the other. It’s not supposed to happen in the knockout stages of Europe’s premier football competition. And it’s definitely not City.

Pep Guardiola referred to his team as “Champions League teenagers” before this match, trying to explain that it takes time to mature into a successful European team, and perhaps reason why City’s huge investment hasn’t (yet) led to ultimate success in the competition. For the fans, it’s still a new adventure, but this was an evening where the team’s performance made us think that we do belong at this level – that we’re not impostors after all.

City had already been heroic in the first leg, coming back from 2-1 down with 10 men to win 3-2 in Gelsenkirchen, scoring outrageous goals and giving a preview of what was possible at home in the second leg.

Even before the first goal was scored it was an exhibition of passing, movement and speed. The Schalke defence seemed to know it would be a long night. If they had Sergio Aguero under control, Raheem Sterling ran free; if they stopped David Silva making a pass, Bernardo Silva did it instead. And they simply couldn’t catch Leroy Sané.

It’s actually not so much the score that struck me most about the game: it was the feeling of watching my team play with such precision and style, with players I once couldn’t have imagined playing for City. I still can’t get used to it. It’s why the City fans sing, “We’re not really here.”

Phil Smith
Phil has been supporting Manchester City since the early 1970s, inspired by the passionate support he witnessed in his dad and both of his grandads. His most treasured moment thus far was Sergio Agüero’s last-minute goal to win the Premier League in 2012 – and his favourite player is a toss-up between 1970s left-winger Peter Barnes and former captain Yaya Touré.