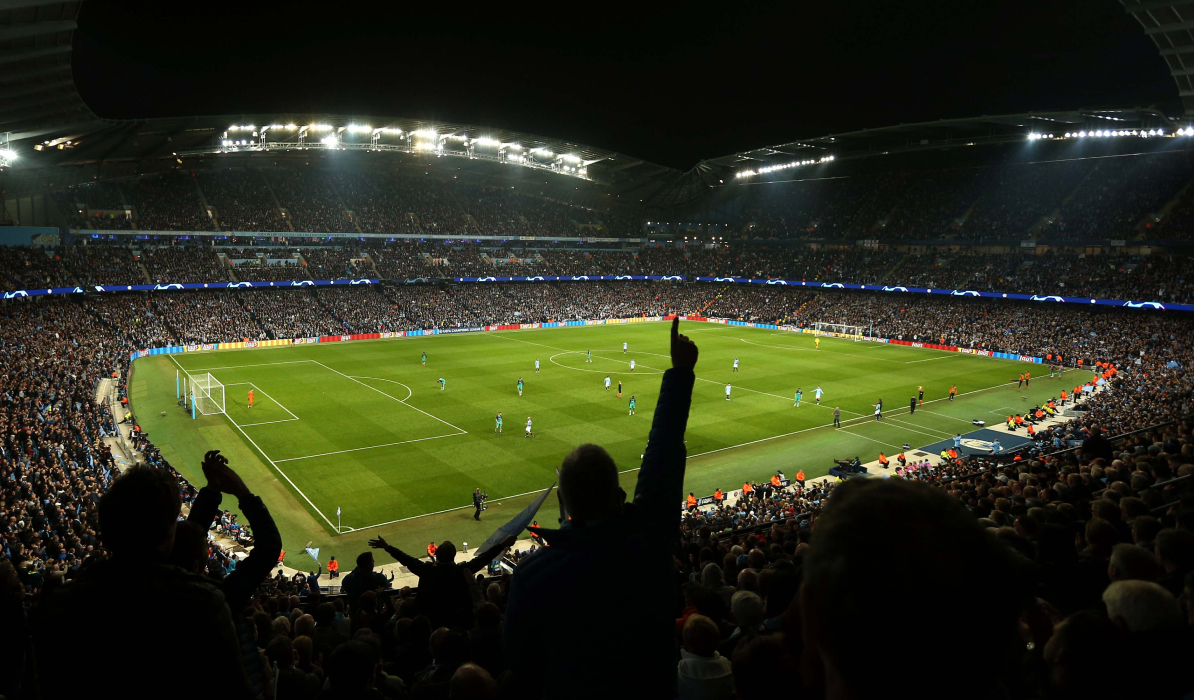 No matter the stress Manchester City might bring, Hannah Watts takes comfort from the beautiful game in this time of crisis‍

Football has brought me much comfort during these tumultuous times. While every other facet of life has been flipped on its head, football provides a ghostly semblance of normality, reminding me of how life once was and, inevitably, how it will be again someday.

Just under two years ago I found myself at the second leg of an important Champions League fixture: City v Spurs in the quarter-finals. Nobody – certainly neither myself nor the Spurs friend I had alongside me – could have predicted the goalscoring frenzy that was about to ensue. An evening of keeping count as the aggregate advantage changed hands and then watching VAR rule out a last-minute City winner amid a cacophony of boos… pure stress.

But, really, is football much less stressful at home? Was watching the second leg of the Real Madrid match from the safety of my blanket not still nerve-wracking? Was trying to add up points during the group stage, wondering whether we had guaranteed first in the group while multiple games were occurring, any less confusing?

Football transcends the abnormality of the world right now. Sure, I can’t wait for the first game back, to feel the matchday buzz once again. But, until then, things aren’t too bad. I can still have my half-time cup of tea and chocolate bar. I can still wear my Stones-emblazoned shirt, watching the games on my television screen. Supporting Man City can be like tiptoeing over eggshells. At least at home, nobody bears witness to my worst moments, crumpled on the floor – a mirror image of players on the pitch when City are knocked out of Europe.

My passion isn’t for the stadium or the glitz and glam of seeing the players up close. It’s for the club, for the thrill of the beautiful game. And at home, or at the Etihad, one thing always remains true: I love football, come rain or shine, grey sky or blue moon.