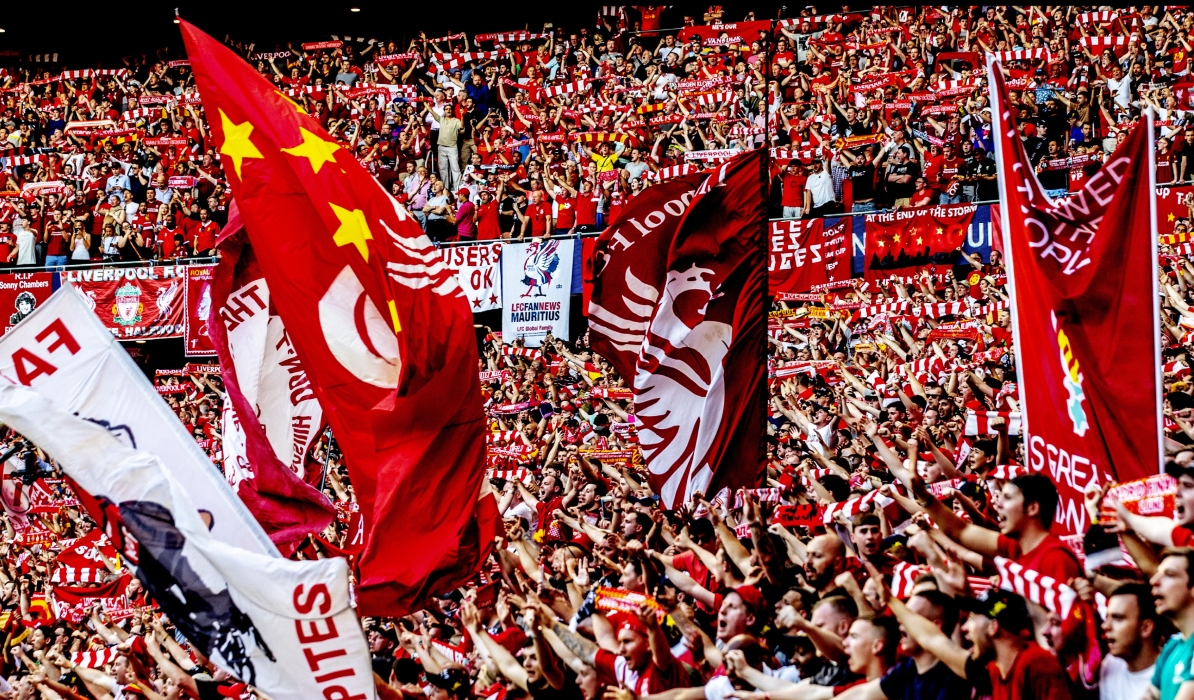 “A grey morning after a weekend in paradise”

For Liverpool diehard Richard O’Brien, the connection between Reds fans young and old resonates deeper than any trophy

I’m biased. Unequivocally and undoubtedly biased. Like every fan, I think my team is the best. I think my manager is unmatched. I think my stadium is the loudest. I think our fans are special. There’s a unique bond between scousers and Liverpool FC and between each Liverpool fan. As I said, I’m biased. But as you drink in the Twelfth Man or Glenbuck pub, exchange familiar smiles with the usuals or squeeze past your new best mate for the next 90 minutes to get to your seat, the commonality of a shared love for the club binds you.

I sit here with an impossible task of trying to isolate a single moment as my favourite Liverpool memory. The list is ever-expanding. Being in the Main Stand for You’ll Never Walk Alone and Lovren’s header against Dortmund. Skiving off school for European finals in Basel, Kyiv and, of course, Madrid. Watching Jordan Henderson lift the Premier League trophy. When my dad first told me we had finally got season tickets. Pickford’s blunder. Both quarter-final legs against Man City. Or surging down an aisle of the Kop to celebrate after the infamous quickly taken corner. While I have countless great footballing memories, I must confess that none of these are top.

A grey Monday morning after what was a weekend in paradise. I had stepped off my flight back from Madrid only hours before my 9 am exam and rushed into school to get some last words of encouragement from my teacher, Mr Jones. He was always an easy and willing target to be distracted from work with conservation about Liverpool. Just like myself, he was an unequivocally and undoubtedly biased Red. The following lesson after I had been to a Tuesday or Wednesday night game was always filled with us rambling about the match.

Just before my exam, still running off the adrenaline only a Champions League final win could provide, I surprised him with a programme from Madrid. What I didn’t expect was his response. He reached into his cartoonishly old briefcase and handed over one of his own. A matchday programme of Liverpool v St Etienne from 1977. Silent. Stunned. We sat there, as the time ticked down to the start of my exam, two unequivocally and undoubtedly biased Reds flicking through our matchday programmes.