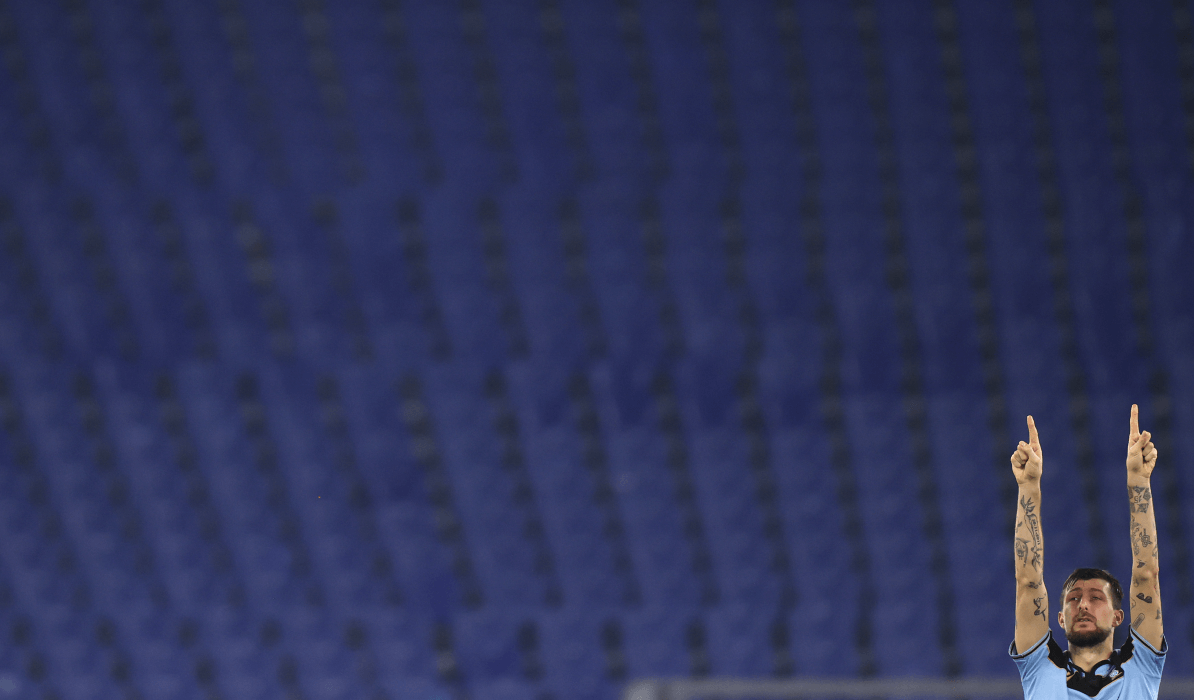 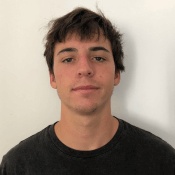 What does a Champions Journalist fan reporter do when his team are being beaten by Bayern? He takes refuge in memories

When the ref blew the whistle to kick off last week, the Lazio players got frightened. But I remember there was a flag in the Curva Nord, black with blue letters: Beyond the Result, it said.

Soon we were losing, but I couldn’t stop thinking about the meaning of those words. There is no need to ask a question: to be or not to be a supporter? You are a supporter whatever happens. You can change job, husband, wife, country, political party – but you can’t stop loving your team.

I started living Lazio through my father’s tales, but football has changed with society. Is there a sense of vanished football, the loss of ideals that guided generations? Yes – and in this moment more than ever, because in the shorter term we miss the smells and the sounds of the stadium too.

We miss the stadium as dressing room: on the outside we are different; on the inside we are brothers and sisters for 90 minutes. But despite everything that has happened in the past year, fan fever hasn’t been muffled. We maintain the illusion of being the twelfth man at the Stadio Olimpico.

Joshua Palma
Taken by his father to watch Lazio in action a decade ago, Joshua fell instantly under the Biancocelesti spell and has been a committed supporter ever since. While the capital side have been largely starved of Champions League football in the intervening years, he has been thrilled by their return and progress to the knockout stage this season, performances nonetheless topped by Joshua’s personal highlight as a fan: the 2019 Coppa Italia final against Atalanta, when his favourite player Marco Parolo was part of the side that completed a 2-0 triumph.