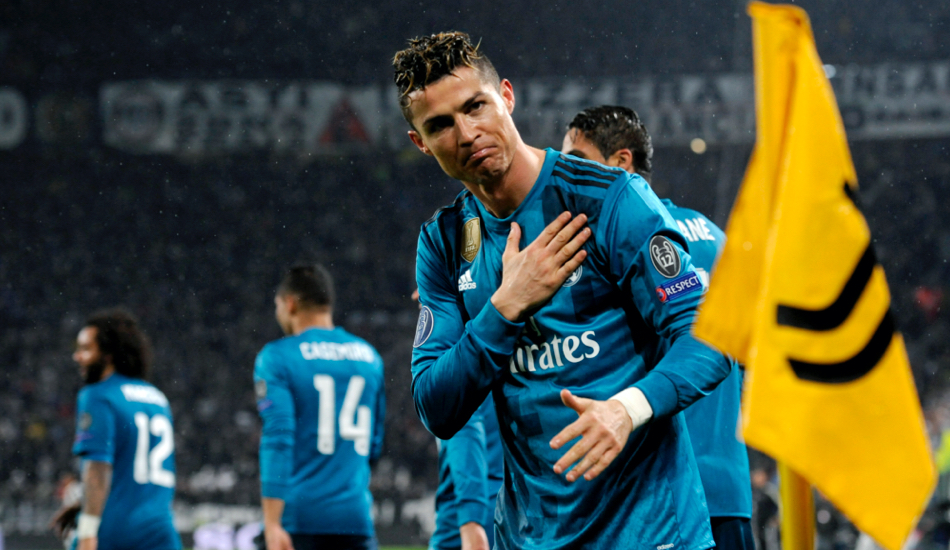 Cristiano Ronaldo, then of Real Madrid, thanks the Juve fans for their applause after his wonder goal
3 April 2018, Juventus

‘Goals like this have an eternal value, fixed in the mind’ 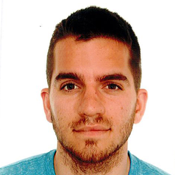 It was 2018 when me and three of my friends decided to spend all our savings to go and see a Champions League quarter-final: Juventus v Real Madrid.

I kept looking at the ticket as I walked through the cold and rainy streets of Turin. In front of the famous and luxurious restaurant Il Cambio, some journalists tried to interview the managers of their respective clubs while we four guys kept drinking beer, unaware that that evening we would see one of the most beautiful gestures in the history of football.

At 20.45, the stadium is full. The fans sing the beloved music of the Champions League at the top of their voices. It's perfect: Juventus are wearing their zebra-esque home jersey while the Galácticos wear a Tiffany blue shirt – and the diamond in their ranks will sparkle soon enough.

Third minute, a brilliant flash of Isco who, with a pass, sneaks the ball into Cristiano Ronaldo. The Portuguese beats Gianluigi Buffon, hitting the ball with the outside of his foot. Nothing the world-champion goalkeeper can do: 1-0 to Real. Disappointment begins to appear on the faces of the fans and my friends and I begin to tremble from the cold – and the anxiety. Paula Dybala hits a great shot – saved. Gonzalo Higuaín also tries one; Keylor Navas is a phenomenon.

Then you realise that there are evenings where everything is destined to go wrong – but not always in an entirely negative way.

It’s the 64th minute when the god of football makes himself known in human form, with a goal that exceeds the limits of normal words. Me, my friends and the whole stadium: we all start applauding. We're excited. We haven't seen such a goal in this stadium in decades. Uncommon. Ronaldo is under the black-and-white curva with his hands on his hips, as though to say, “Easy, isn't it?” The curva responds and continues to applaud, because goals like this have an eternal value, fixed in the mind. Marcelo's goal to make it 3-0, meanwhile, bestows the same qualities on the fans as the rain that falls: silent and icy.

At the end of the match, a friend of mine turned to me on the bus and asks, “Do you think Cristiano will have noticed the applause?” I think so.

Antonio Vitullo
Antonio has been supporting Juventus ever since his grandad gave him the black-and-white shirt as a child. His favourite ever player is Alessandro Del Piero and, in particular, his chemistry with strike partner David Trezeguet. As for a favourite moment, it came in the midst of a crushing defeat: Mario Mandžukić’s overhead kick in the 2017 final against Real Madrid.