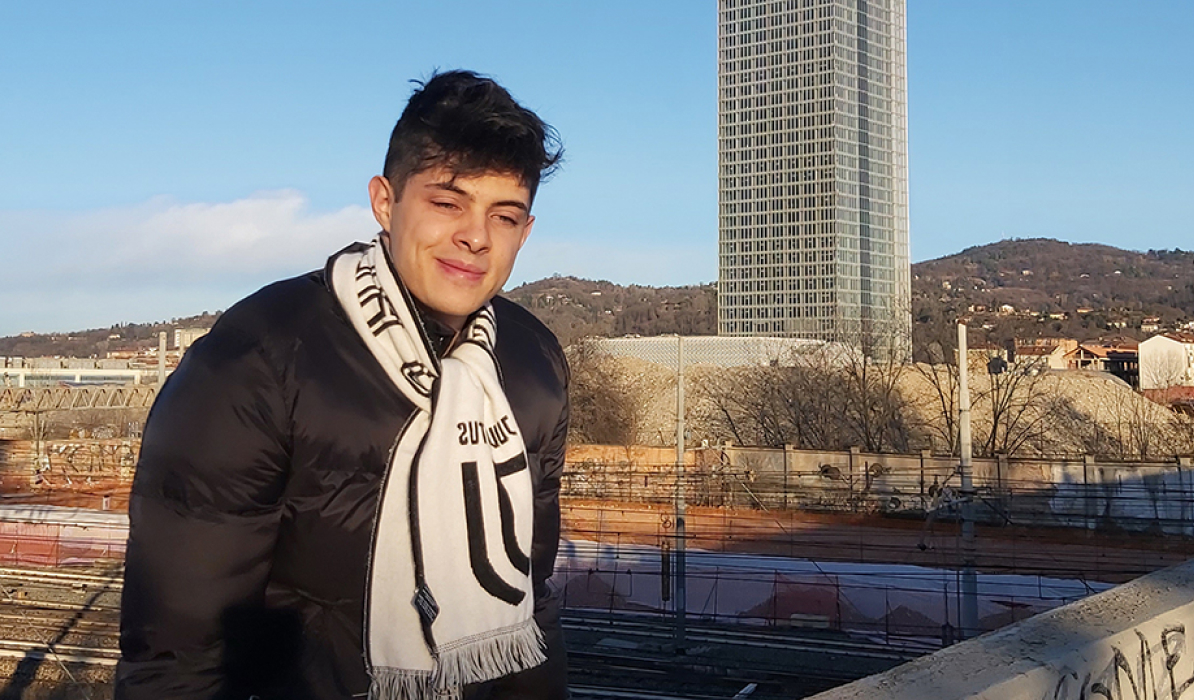 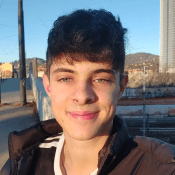 Scattered groups of people wearing black and grey were waiting at the bus stop outside the Porta Nuova railway station when Francesco landed on the moon. At least, that’s what it must have felt like. Coming to Turin from the rural south to work at the Fiat factory, he had never seen a factory before, let alone a bus stop.

The year was 1969. Back then, if you had two arms and spoke some southern dialect as your first language, the production line of the Fiat Mirafiori plant was the best and the worst job you could aspire to. Soon the short walk between the apartment blocks and the Agnelli-owned factory was all the Turin that Francesco knew about. It was all he had the energy to explore, coming home in the dark from the night shift through sticky snow that he had only ever seen in movies. It felt lonely. The locals didn’t trust these black-haired, weird-sounding immigrants; week after week, Francesco felt like he did not belong here.

But some weeks had a European Wednesday. And the Agnelli family didn’t just own a factory – it owned a football club too. Working for them felt like working for Juventus. Wednesday nights, sitting in a bar wearing a black-and-white scarf, in front of a little black-and-white TV that was the same cube shape as the apartment blocks where all southern immigrants lived, Francesco felt like a Juventus shareholder. That scarf, white like the top of the Alps, black like his hands after a day’s work, was his proud way of planting a flag on the surface of a hostile planet.

Francesco was my grandfather. He died before I could watch a game with him but I didn’t need to meet him to inherit all the things he bequeathed to me. I have the same black hair, I live in the Mirafiori neighbourhood, I wait for Wednesday nights to watch the game in the bar around the corner.

More than 50 years have passed: the factory is no longer the Agnellis’, Alessandro Del Piero has been and gone, and new astronauts have landed on this concrete moon: Romanians, Moroccans, Senegalese. They don’t speak my language, I don’t speak theirs, and yet here we are: sitting in the same bar and wearing the same black-and-white scarf that, just like 50 years ago, means belonging.

Gabriele Magro
As soon as he was able to walk and kick and ball, Gabriele began his lifelong relationship with Juventus. Like many children raised in Turin during the first decade of the millennium, he grew up idolising Alessandro Del Piero, though his favourite game is of far more recent vintage. Step forward Cristiano Ronaldo, whose 2019 hat-trick against Atlético in the Champions League round of 16 secured a thrilling turnaround for a Bianconeri side beaten 2-0 in Madrid – and prompted scenes of celebration among supporters that Gabriele hopes will be possible again soon.