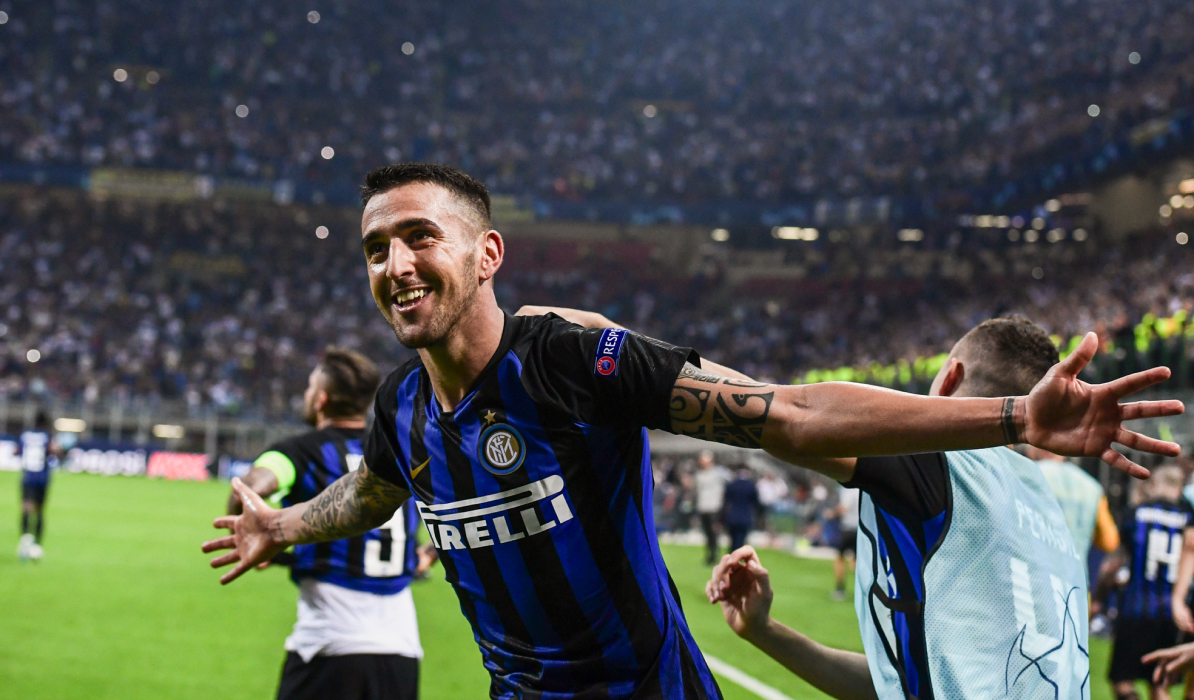 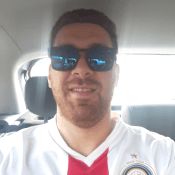 Being a devoted “Pazza Inter” fan is not easy. Pazza means crazy and that's what Inter is; a crazy team capable of doing literally anything, from beating the best to crashing to defeat against a second division team. And the supporters endure whatever comes their way.

Going out at the group stage for the third year in a row is a humiliation for a giant and historic team like Inter. Finishing bottom of the group is even worse, but nothing can jeopardize the love and faith Inter supporters have for La Beneamata (the Cherished One).

There were other disappointments last season: second place in Serie A, defeat in the Europa League final. It was tough to take. There’s no need to say more about how difficult last year was for everybody; no need to say that we still might not be even halfway through this terrible situation and that football might be the last and the least of all of our problems. But looking forward to a game, the match itself and everything that comes after might give us a moment of distraction, a little break from this huge boulder that has fallen on our heads.

I still have a vivid memory of the last Champions League match I went to at San Siro: Inter v Tottenham in September 2018, a crazy last-minute win like only Inter seem to do. We were 1-0 down in the 85th minute, then Pazza Inter woke up. Mauri Icardi equalised, then from the last corner Matías Vecino’s crazy header won us the match. It was a dream! The Stadium went mad, an explosion of screams and joy. I learned later that the TV commentator had said “Everything is possible with Pazza Inter!” That said it all about what it means to be an Inter supporter, “Everything is possible!”

Matteo D'Orazio
Supporting Inter was not a difficult choice for Matteo as he took his first steps as a fan in a household devoted to the Nerazzurri cause. Reserving a special place in his heart for legendary captain Javier Zanetti, Matteo will never forget the Argentinian stalwart’s 700th match for the club – when he lifted the Champions League trophy at the Santiago Bernabéu in Madrid after the 2010 Champions League final against Bayern, José Mourinho having coached Inter to a historic treble and their first European crown in 45 years.