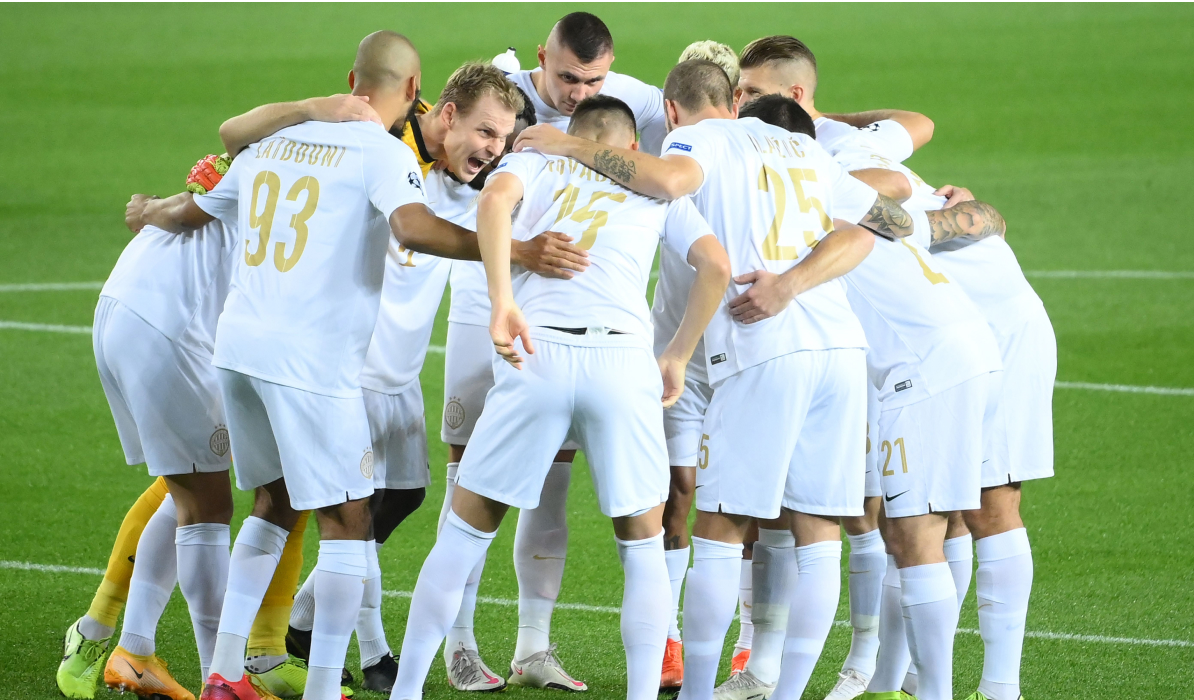 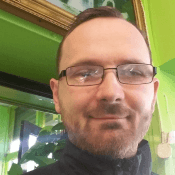 Ferencváros may not have made the knockout phase, but for supporter Zalan Pall, just being back in the Champions League was worth the quarter-century wait

Ferencváros – or Fradi, as we fans know them – are not just a record-breaking football club from Hungary, but part of European history. In the wake of the Second World War, the club’s name was changed by the Communist dictatorship. During the Soviet occupation, it was said that the colours of the Hungarian flag actually meant Fradi, because our colours were green and white with red only added out of obligation.

Yet we still gave the world a Ballon d’Or footballer in the legendary Florian Albert and became the first, and so far only, Hungarian team to win a European trophy. And we have since made it to the Champions League twice.

When Fradi reached the group stage 25 seasons ago, I was a small kid, but still cherish the vivid memories of them facing reigning champions Ajax and drawing with Real Madrid, not to mention the euphoria caused by their 3-0 away triumph against Grasshoppers.

Krisztián Lisztes, Ottó Vincze, and the unforgettable Tibor Simon, the team captain, were the heroes. Fans still chant the name of Simon, who died tragically young some years later, and who had been the embodiment of the club, the epitome of that the green-and-white heart.

With the globalisation of football, big clubs in western Europe have become even bigger, and the ones like Fradi have found it harder than ever to return to the limelight, but eventually we succeeded. In 2020, we beat clubs with significantly larger budgets such as Celtic and Dinamo Zagreb en route to the group stage of the Champions League, where I believe this historic club belongs.

Before the first match, after a quarter of a century of waiting, the whole country was talking about Fradi again, everyone waiting for the evening to come, with Barcelona awaiting.

As Baron Pierre de Coubertin said: “The important thing in life is not the triumph but the struggle.” The only regret we had that we couldn’t be in the stands to see Fradi face Messi and Ronaldo – to see that pair’s movement, where they were going when the camera wasn’t on them. A surprise against Juventus was within reach‚ only for Ferencváros to concede an injury-time winning goal. It wasn’t to be, but we are not sad. We have our place among the elite and Europe, look out: we will be back again next year. The Green Eagle rises!

Zalan Pall
The first team Zalan ever saw live was Ferencváros and the atmosphere that day meant he was never going to support any other Hungarian side. Fradi, as he calls them, are the club of Flórián Albert, Ballon D’or winner and one of the most elegant footballers of all time. It was his son, Flórián Albert Jr, whose “beautiful goal” earned the Budapest outfit a 1-1 draw with Real Madrid in Zalan’s favourite game back in the 1995/96 Champions League. As for today’s team, winger Tokmac Chol Nguen is the player that Zalan, London-based and with a soft spot for Liverpool too, enjoys watching the most.