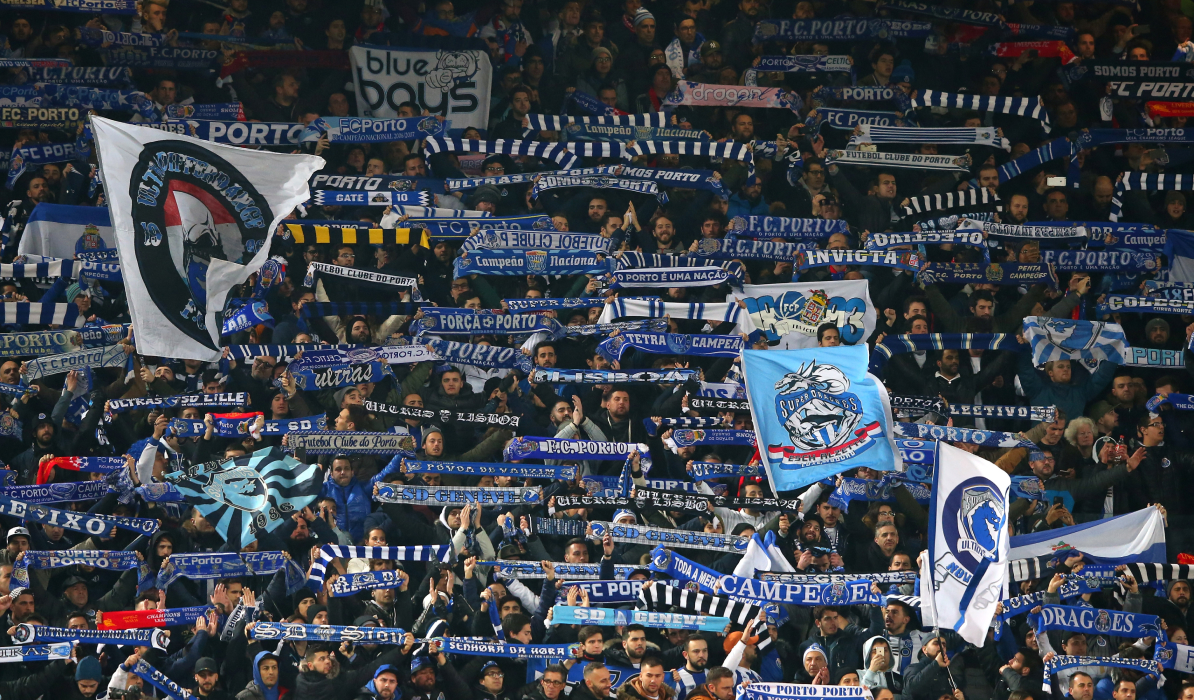 Gonçalo Peixe recalls a famous night at Anfield, when with all hope lost, Porto fans’ love for their club shone more brightly than ever

St Valentine’s Day 2018: FC Porto v Liverpool. A massacre. Liverpool had not only kept a clean sheet in the first leg of this round of 16 tie, but they had also scored five goals. Five. Away from home. Nevertheless, thousands of Porto fans invaded Anfield for the second leg nearly a month later and made it feel like the game was in Portugal.

A section of Liverpool’s home ground was flooded with blue and white, echoing to songs of the Super Dragões and Colectivo fan groups. From before the game started to the moment that Porto left the stadium, they sang and cheered for their team, seemingly forgetting that Porto had been humiliated a month earlier.

But why? They knew better than everyone that they had spent a couple of days of their lives – and hundreds of euros – in vain. They knew Porto were already out of the Champions League. The question remains: why did these Porto fans flock to Liverpool to see their team’s fate sealed?

Let’s stop to think about this. The chances of winning were on a nanoscopic scale. Porto had to score six times and keep Mo Salah, Sadio Mané and Roberto Firmino from getting a goal.

A big part of the Portuguese minimum salary can easily be spent on a trip like this, factoring in tickets, hotel rooms and food. It seems ridiculous to think that not tens, not hundreds, but thousands of fans spent a big chunk of money on a trip that was destined to end negatively for their club.

The only logical answer is to assume that these fans are ill. That illness is commonly known as love. They travelled hundreds of miles to be with their team and to give them the message that no matter what, they will be there. If Porto were doomed, they were all doomed together.

This bond goes beyond understanding and logic. Sometimes football makes fans act in the most irrational way. Fans everywhere are like knights of old, fighting for their nation, eager to spread their faith.

The most famous Portuguese poet, Luís de Camões, once said that love is a fire that burns unseen. That was 500 years ago, but it’s not a bad motto for the madness of those Porto fans.