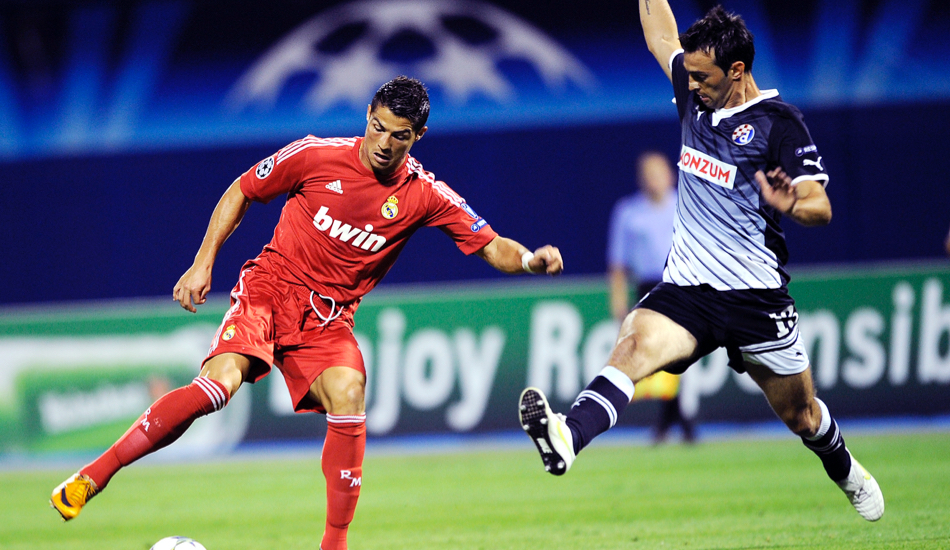 ‘We gave Real Madrid hell and an everlasting memory’

It was a day like no other. And as it slowly turned into evening, then night, you could smell history in the making. For the first time this millennium, Champions League matches would be played at Maksimir. And I would be there to witness this new beginning.

Having always regarded the Champions League as something mystical, not even a distant dream so much as an impossible one, I was now on my way to watch Dinamo against Real Madrid. Surely I was hallucinating. It couldn’t be. Forget about ‘just’ being in the Champions League group stage: our first game was against Los Blancos. The best of the best.

It’s probably pointless to say that the result didn’t matter. Tonight was a life-defining moment. I closed my eyes. The roar of my fellow fans filled my brain. As Metallica frontman James Hetfield might say: “Exit light, enter night.” The night of the champions.

Sure enough, we lost. But we fought like I had never seen my team fight. Cristiano Ronaldo, the Cristiano Ronaldo, walked off bloody and hurt. We gave them hell. And we gave ourselves an everlasting memory. A memory that, this time around, we would continue to nurture. We vowed to never let it die, no matter what happened on the pitch. We vowed to be behind our boys at all times and to expand that feeling into eternity.

More than eight years on, it is still very much alive. It is clearer than ever in our minds. And we are just beginning to reach for the sky.