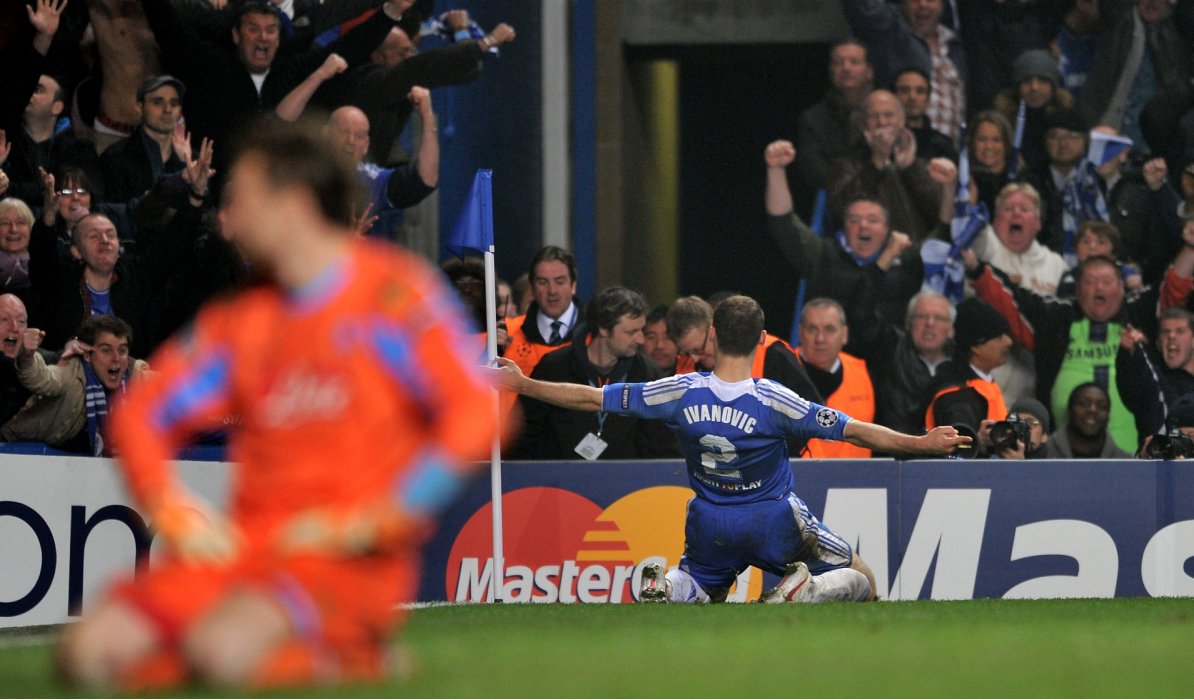 "When Branislav and Bob Marley lit up the Bridge"

With Stamford Bridge just a five-minute walk from my house, I could hear the cheers and goal celebrations inside the stadium from my garden while growing up. I would dream of celebrating among them one day and sharing in that moment of joy. Which is why this particular game has a special place in my heart…

Today, when people walk into my bedroom and see the hundreds of matchday tickets pinned across my walls, they often ask me to name the best game I’ve seen at Stamford Bridge. There’s only one that comes to mind. The game that sent me on a rollercoaster of emotions. The game where all of Chelsea’s old brigade played their part to mount a historic European comeback. The game that makes me feel fortunate to say “I was there” under the floodlights of the Bridge.

Chelsea v Napoli, where our famous 2012 Champions League fairy-tale campaign truly began and us Chelsea fans started to believe. With the score tied at 4-4 on aggregate, Roberto Di Matteo gathered his players on the pitch prior to extra time and I experienced a moment I will never forget as a Chelsea fan and still treasure profoundly: Bob Marley’s Everything’s Gonna Be Alright started playing through the loudspeakers. This song gave me a sense of belief and reassurance as every Chelsea fan inside Stamford Bridge sang along to the lyrics in unity.

In that moment, everything was forgotten. All the past pains we had endured simply vanished. The heartbreak of the penalty shoot-out against Man. Utd in Moscow, the trauma of the semi-final with Barcelona in 2009 and even the disappointing league campaign we were going through – all forgotten, just like that. Our sole focus was the next 30 minutes and securing a place in the quarter-finals.

Our saviour Branislav Ivanović scored the winner, breaking Neapolitan hearts and sending Stamford Bridge into delirium. As he ran off, knee-sliding by the corner flag near the Shed, I was propelled three rows of seats in front and hugged by every single stranger along the way. Pure euphoria. They often say that fans are the 12th man in football and, on that night, I certainly felt it. I got to live my childhood dream and be part of it all, finally.