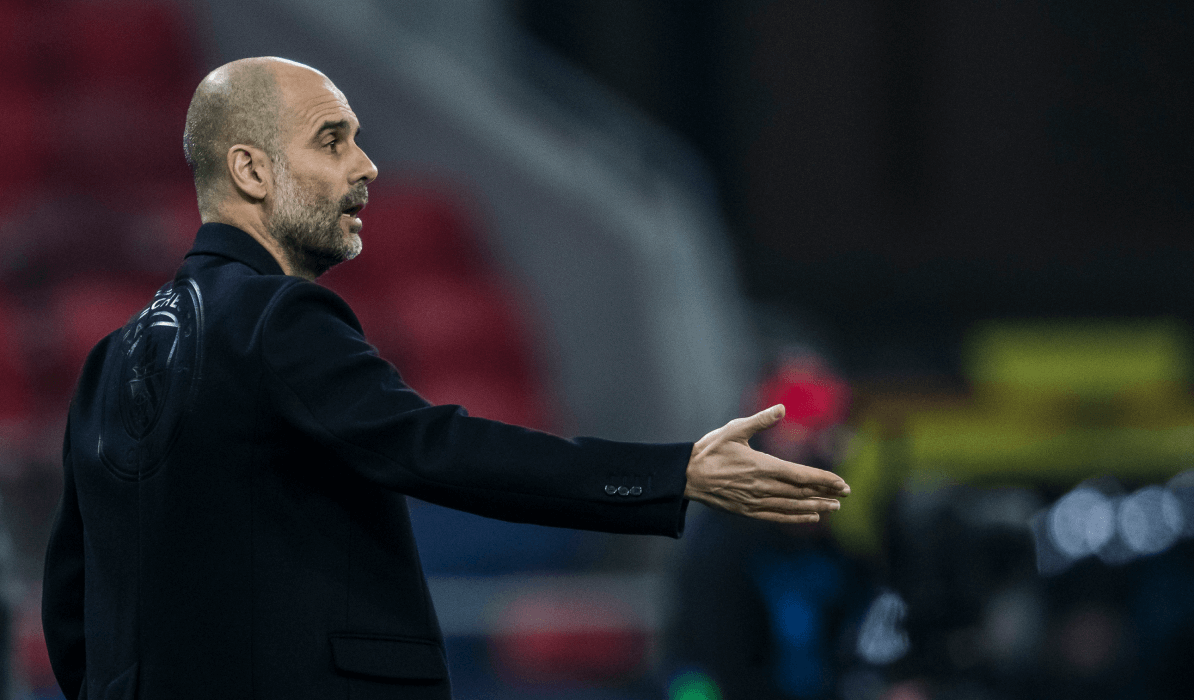 "It was a nightmare" 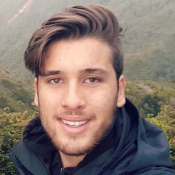 I was torn from sleep the morning after the match, immediately trying to remember what I’d just witnessed in my dreams. I vaguely remembered someone’s profile. He was wearing a black coat with a giant emblem on the back; it looked glamorous but, at the same, mysterious. Scary, even. It was no dream – it was a nightmare.

Up to now there have been few instances of poor sleep after Gladbach’s performances in the Champions League. But, suddenly, there is that person getting angry on the touchline…

Suddenly I was wide awake. Of course – it was Pep Guardiola. But looking at it in the cold light of day, what was he really furious about? His team is living the dream. I also questioned why I was frightened of his coat. Was it that emblem or was it the sheer size of it? I realised that it was not the logo itself, but the club it represented. Knowing what had happened in Gladbach over the last few weeks, facing Manchester City was the last thing we needed.

Not long before the round of 16 kicked off, our coach Marco Rose announced he would leave Gladbach for Dortmund next season. Many fans declared that our club – a recently blooming rose in European football, drawing strength from fertile history – was about to wither on the vine. But we have always shown that we are bigger than a coach, bigger than a single person. It reminds us to never be scared of challenging moments, as long as we keep fighting together.

Nightmares happen, so we should not let them become a trauma. I am confident that we will use the second leg to show what our own emblem means to us. Rose surely has some fancy coats in his wardrobe too. This time, hopefully, it will be us stealing the show.

Dilhan Schrörs
Brought up 20km away from Borussia-Park, Dilhan was no more than five years old when his father began taking him to the stadium. His best moment since was Gladbach’s relegation play-off opener against Bochum in 2011, when Igor de Camargo’s last-minute goal secured an ultimately crucial 1-0 victory. Though a fan of the Foals, he treasures the Barcelona goalkeeper shirt he has at home which once belonged to Marc-André ter Stegen – one of Gladbach’s greatest No1s. How Dilhan got it is a “long story”, but he takes inspiration from Ter Stegen’s career path to remember that anything is possible.