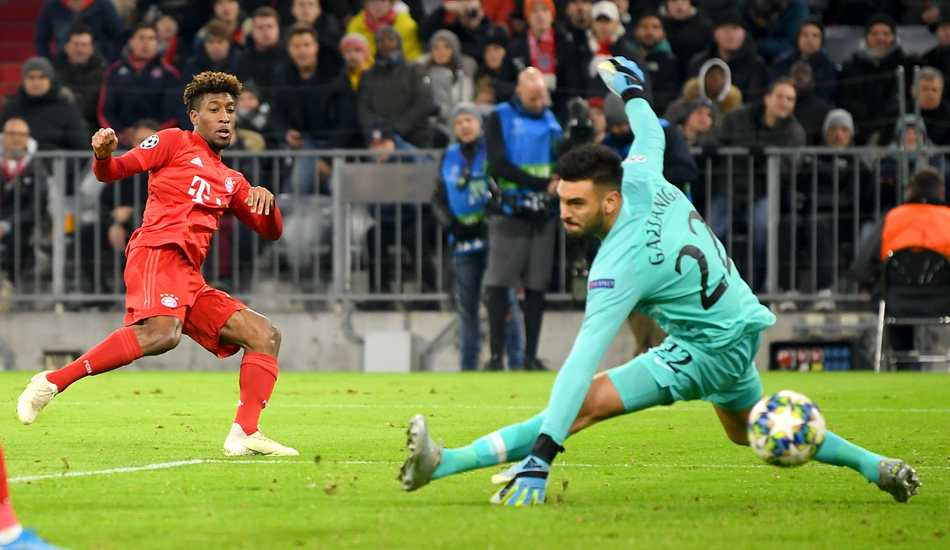 Kingsley Coman puts Bayern ahead in the 3-1 win against Tottenham
11 December 2019, Bayern

‘We can’t really control what we love’ 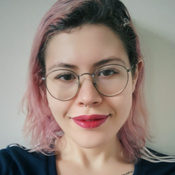 Can you imagine your life living more than 800km from your true love? Well, for me it doesn't sound that dramatic: I grew up in São Paulo and that’s almost 10,000km from Munich, Bayern’s hometown.

“But why Bayern?” you may ask. Long story short: Bundesliga was the first championship I watched for real and before I knew it, I was already supporting Bayern. I accept that I missed out a lot by being a supporter through the television but we can’t really control what we love – and I’m trying to make up for it every time I get tickets and make the journey from Amsterdam.

Even being a registered member, I found it hard to attend any matches in 2019. It can be hell to buy tickets when your team is such a popular one. But, just like scoring a goal on 87 minutes, my booking for Bayern versus Tottenham on 11 December was approved. It meant I wouldn't finish the year without watching my team at the stadium.

The day started with an eight-hour train trip; I was nervous and excited. Bayern had lost the past two matches, and Tottenham wanted to prove improvement under José Mourinho’s management. I arrived in Munich around 2pm and spent the day mesmerised by the Christmas market at Marienplatz, until it was time to go to the stadium.

Taking the metro to Fröttmaning station surrounded by other Bayern supporters is always a blast. You may not know anyone but you all share the same love; you find your best friends for the night.

It’s funny to think that there wasn’t really anything riding on the match: Bayern were the Group B leaders, already through to the round of 16. But still, the wish to always win moves us. So we were there, we screamed, we kept singing. And we won! 3-1, with goals from Kingsley Coman, Thomas Müller and Philippe Coutinho. It’s great to see that we’re making it work, even though we’re a bit unsure about the future.

The next morning, I took the train back to Amsterdam. Feeling tired but extremely happy, I couldn't help but smile during my whole trip, thinking about how lucky I am to get to watch my team playing at home. I'm more than 800km from Bayern but I’m happy to make this distance disappear as many times as I can, so I can feel complete again.

Danielly Freire
Danielly was living in Brazil for the high point of her life as a Bayern fan, when she and her fellow supporters made a corner of São Paulo their own to revel in the club’s 2013 Champions League final win. Her current favourite player is Joshua Kimmich, whose strong personality recalls her Bayern hero of years gone by: legendary goalkeeper Oliver Kahn.