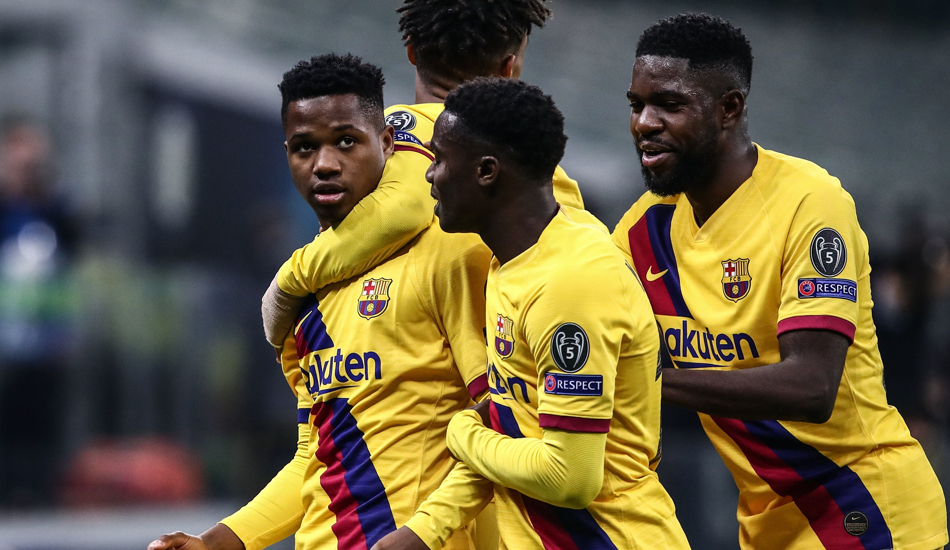 Teenage Ansu Fati made up for Messi’s absence with a late winner for Barcelona at Inter
10 December 2019, Barcelona

‘The city was ready for someone incomparable’ 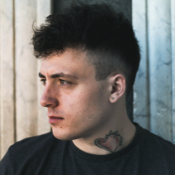 I was wondering whether he was going to play or not. Then I decided that I really didn’t care, as long as he travelled with the team. And how could I not be there too? Milan, here I come.

I walk around the city centre, I walk around the Golden Triangle and I end up at the Duomo: artistic greatness. I would love to take a closer look inside but let’s not kid ourselves: too much greatness in one day could give me a headache.

It’s lunchtime. Pizza or pasta? Let’s have pasta for lunch and pizza for dinner, OK? Damn, Italians really have the best food out there…

The most stressful part of my day was the journey to get to the stadium. The train was packed with hundreds of other fans; Italy, Spain and who knows how many more nations were represented. And I began to think: how could a Barça B side win a match against a strong Inter team? Ernesto Valverde was bound to make changes to preserve the boys for upcoming Liga fixtures, since we had already qualified for the last 16.

We were already in Nyon waiting for the draw as first in our group, no matter what. So no worries – let’s get that pizza along the way and enjoy the night.

When I got off the train I could actually feel it: excitement filled the air. A buzzing atmosphere surrounded Milan’s streets where, on this particular night, the fashion nobility had stepped aside to welcome some elite football. Pardon me, I didn’t mean to write “elite football”: the city was ready for something outstanding. And, above all, for someone incomparable: the six-time Ballon d’Or winner, so rightly called a GOAT among humans. Lionel Messi.

As I finally walked towards San Siro, the night was slowly becoming more and more dark, while my stomach slowly digested all that good food. Then something happened: I saw the Barça bus approaching, with Leo in it.

Damn, I already had a headache.

Dario Poggi
Dario experienced an epiphany watching Lionel Messi at the 2014 World Cup. Mesmerised by the gifted Argentinian, he began to follow Messi’s exploits at Barcelona and fell in love with the club’s tiki-taka style, which delivered his personal high point in the form of Liga, Copa del Rey and Champions League titles in 2014/15.