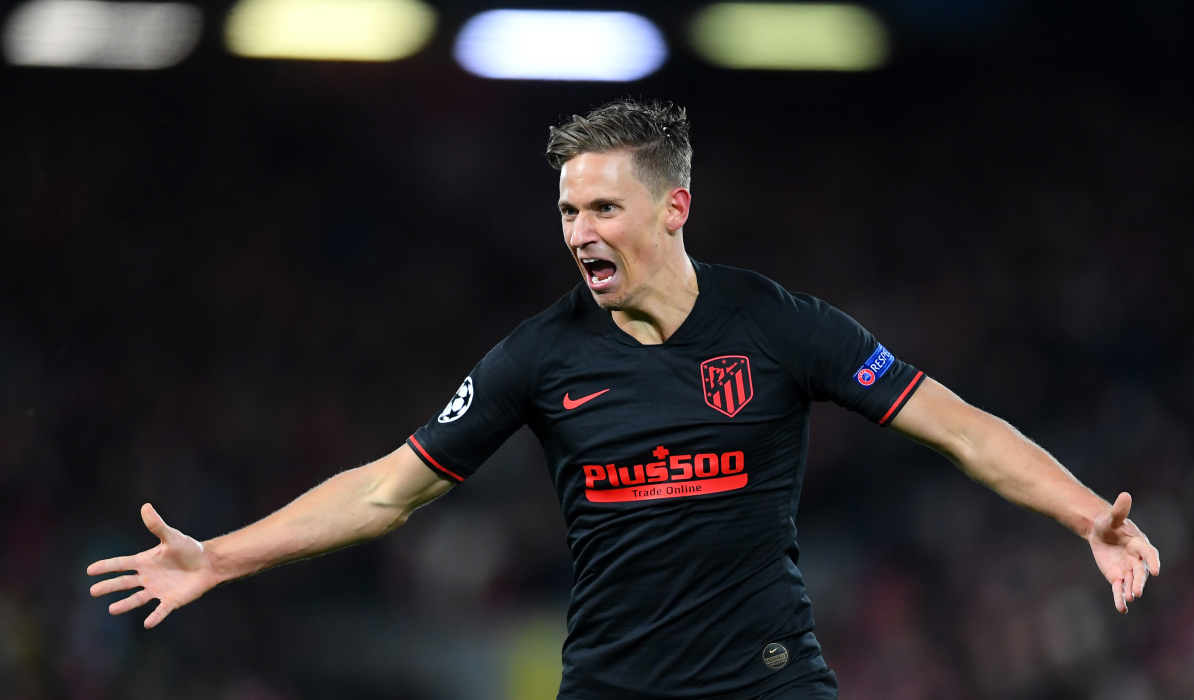 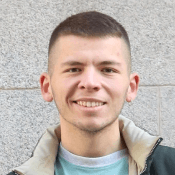 Never underestimate Atlético de Madrid. It could be the motto of the Diego Simeone era and it felt more apt than ever at Anfield last season. Our supporters turned up, as expected, chanting and shaking their Cholo flags. But outside Anfield you could sense the home fans’ belief that their team could turn around their 1-0 first-leg deficit, and inside the stadium, I started to feel nervous. When I saw how big Anfield was, I realised how difficult it would be to get a good result. When I listened to over 50,000 voices singing You’ll never walk alone I got goosebumps. We’d have to sing even louder to silence them.

We were behind Jan the Man’s goal in the first half, trying to protect him, whistling every Liverpool attack. With half-time close, everything was as we’d hoped for, with no goals against, when suddenly Georginio Wijnaldum scored. In the second half, Liverpool just carried on attacking. The only goal scored was actually at the other end, by Saúl Ñíguez, but disallowed for offside. Extra time arrived. Light at the end of the tunnel.

When Roberto Firmino scored Liverpool’s second goal just four minutes after the restart, we began to get desperate, looking for changes from Simeone. In normal time, Diego Costa had made way for Marcos Llorente, a striker for a defensive midfielder. When Marcos scored our first goal, no one could believe it. There were hugs when Llorente scored our second. Liverpool fans started to leave the stadium, clearly unable to believe how Jürgen Klopp’s men could not have won the match, having had so many chances.

That magic night got even better when Morata scored the third. No one had given much thought of us qualifying when the draw was made. But, these days Atleti – team and fans – do not often disappoint.

Álvaro Domínguez
An Atlético fan since boyhood, Álvaro has family members to thank for his first trips to the Vicente Calderón – first his Uncle David who’d pass on spare tickets to his nephew, and then his grandfather who lent Álvaro his season ticket throughout the unforgettable league title-winning campaign of 2013/14. It was, he confesses, a little secret between the pair at a time Álvaro’s mother did not want him to attend matches because of bad marks at school. His favourite club servant is former captain Gabi, a player he identified with for his leadership and tireless running for the team.