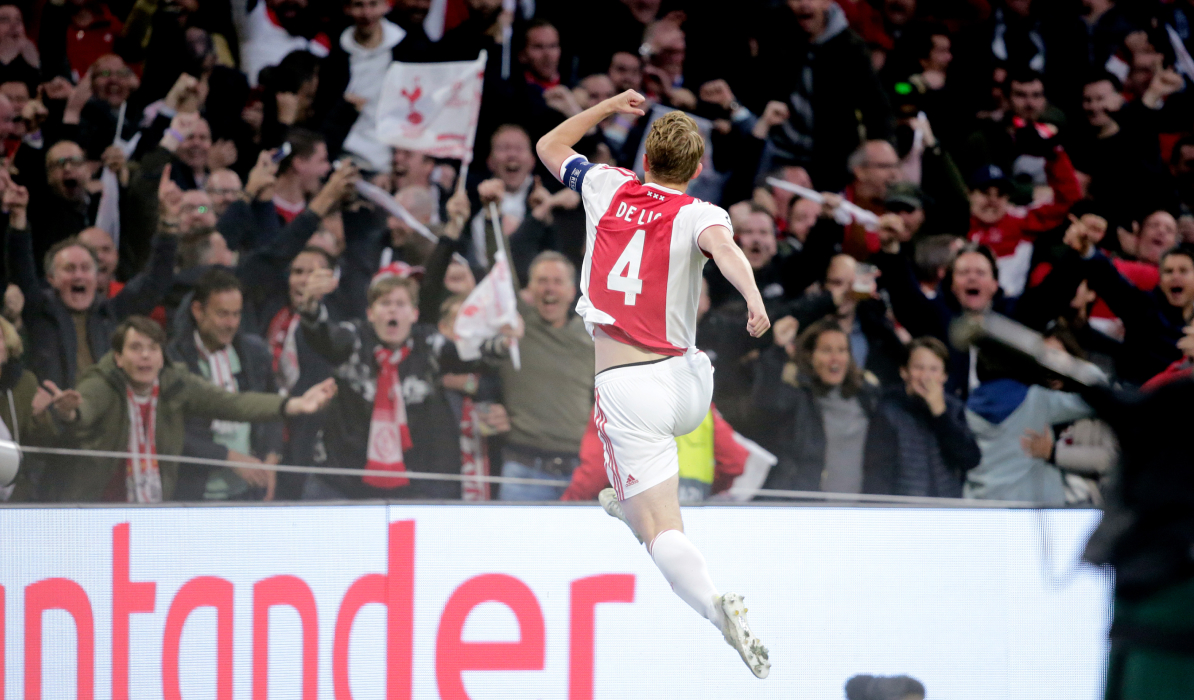 "Frenkie, Matthijs, Donny and me" 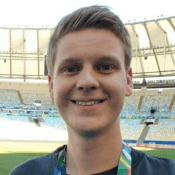 As Jesper Langbroek toured Latin America, he was with Ajax every step of the way on their epic journey to the 2018/19 Champions League semi-finals

As a Dutch football fan, I know all about our successful history in the European Cup, but unfortunately I was born too late to experience it for myself. After Ajax’s triumph in 1995 and Feyenoord’s 2002 UEFA Cup win, things went silent for some time. Would we ever celebrate a European Cup triumph in The Netherlands again? It seemed impossible. “Times have changed,” older fans told the younger generation.

But with the likes of Matthijs de Ligt, Frenkie de Jong and Donny van de Beek emerging, the future looked promising. I decided not to wait; heading off instead on a trip to Latin America. Like those players, I also had some growing up to do. I followed the Champions League from a distance; Ajax survived the group stage and then met Real Madrid in the round of 16. From a hostel in Léon, Nicaragua, I saw Ajax lose at home in the first leg. What was I thinking? Ajax beating Real Madrid? That’s a thing of the past.

I remained hopeful and tuned in from the next city, Granada, to watch the second leg in Madrid. Seventh minute: Ziyech 0-1! 18th minute: Neres 0-2! What was happening here! Ajax were completely dominating Real Madrid. My friend and I couldn’t believe our eyes and celebrated each goal loudly. More people joined us to watch. They felt something special was happening. Ajax won 1-4 and we got drunk on beer and happiness.

Together with some friends in Mexico, I watched the quarter-final against Juventus. Ajax played with guts and gained some new fans. In the second leg, it was all or nothing. I went looking for a television screen in Acapulco to watch the game. I dragged my girlfriend with me to a bar. I couldn’t miss this. Ajax beat Juventus and went on to the semi-finals. This is how European success feels!

I flew to Peru and watched Ajax beat Tottenham Hotspur. The final was within reach. Just one more game to go. I was ready, all by myself, in a hostel in Lima. If Ajax made it to the final, I’d fly to Madrid. I had to see this piece of Dutch football history with my own eyes.

But we were too young, too naïve, Frenkie, Matthijs, Donny and me. We thought that a few boys in their early twenties could reach the Champions League final. “This is going to go wrong,” I told my father on the phone. And it went wrong. Our dream was destroyed in the dying seconds. My phone fell out of my hands. The Ajax boys fell to the floor, defeated. What should have been the most beautiful moment, became the ugliest. Nobody in my hostel understood me. You win together, but you lose alone.

We remember defeats better than victories. They turn you from a boy to man. We might have to wait another 20 years, but the great thing about football is that there is always another chance.

Jesper Langbroek
A fan of Dutch football in general more than any single club, Jesper has been savouring the game in his native Netherlands since the age of seven. That broad appreciation has allowed him to admire the likes of Robin van Persie, Arjen Robben and Wesley Sneijder, with Frenkie de Jong topping his current list of favourites. The Barcelona midfielder followed in Johan Cruyff’s footsteps when he switched from Ajax in 2019, and Jesper holds the Oranje icon in high esteem for his role in revolutionising the game as a player, coach and thinker.